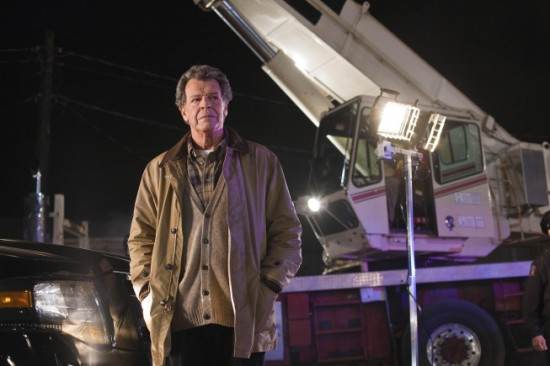 Fringe just keeps getting better and better. With a fairly self-contained case in the alternate universe last week (I may be sensing a pattern here), this episode was much more mythologically oriented, thanks to the recurrence of that enigmatic machine that’s been recurring all year. Thankfully, with this episode, we were able to get even more answers about this seasons myth arc. But were they worth it?

The episode was a much more lighthearted outing than the most recent ones, thanks to the inclusion of our Walter… And, surprisingly, Nina, who cracked a few funnies in this episode as well. In fact, Nina was rather prominent in this episode, which was just a pleasant surprise: she’s the most underused character on the main cast.

Astrid, another underused character, was put into great use in this episode. Her relationship with Walter wasn’t developed, per se, but it was certainly the source of most of the episode’s tender moments.

The Peter/Walter feud got old really quickly, however, and was one of the dragging points of the episode. I suppose it was a story necessity though, so I can’t complain too much.

The episode’s case was equally interesting, though only due to the inclusion of Markum and his crazy books. His pleas for protection left me feeling uneasy, however, that he would become a victim of Olivia’s.

Instead, Olivia’s victim this week was the perpetrator of the radio hijackings, and he was dispatched in a Fringe favorite method: he was thrown from a building. Then, in a moment that even surprised me, he began to bleed mercury: he was a shapeshifter. I guess it makes sense, considering that Olivia is the only human who can travel from Over There to Over Here.

The inclusion of the First People has added an incredibly dense new layer to the shows mythology, and I just can’t wait to see how it’s explained. Were they time traveling Other Siders? Aliens?

And how about that last scene? I don’t know about you, but it really just excited me for next week’s episode. I just can’t wait. B 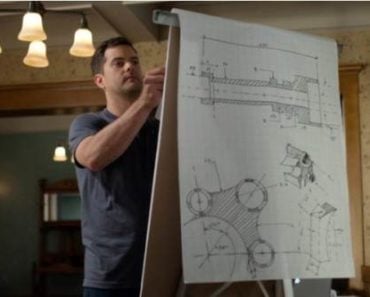 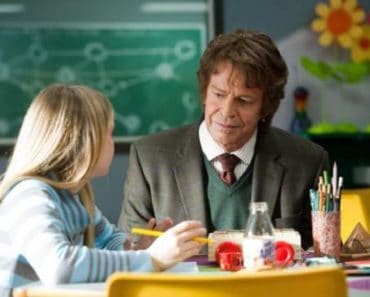 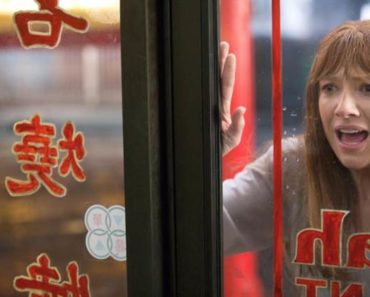 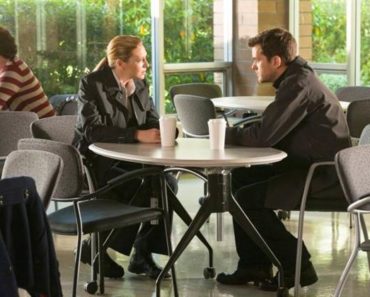 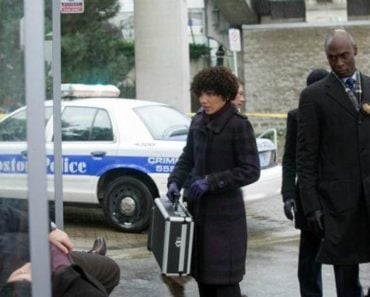