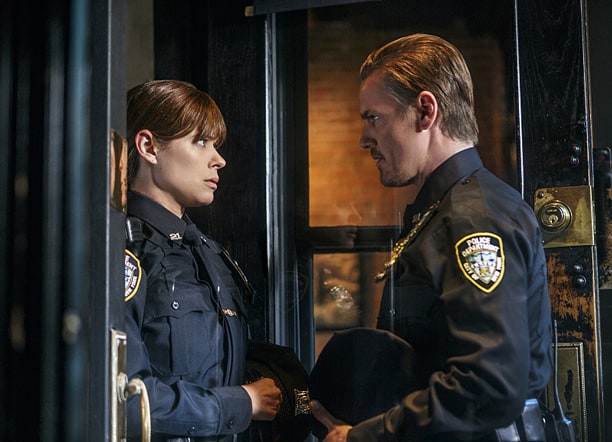 With “Seven Three,” Frequency delivers its most ambitious episode to date. This week’s hour not only cuts between 2016 and 1996, but it also includes flashbacks from both of the timelines that Raimy has experienced, the one in which Frank dies in 1996 and the one in which he doesn’t, and has Raimy use those memories from the original and alternate timelines to help her solve a case in the present day. If that sounds a little timey-wimey, that’s because it is, and I don’t fault anyone that found “Seven Three” confusing. However, I think the Frequency creative team did a solid enough job of differentiating between the two different timelines; plus, those 2008 scenes between Raimy and Frank weren’t only captivating (it was so interesting to see yet another different side of their relationship), but they packed an emotional punch that I wasn’t expecting as well.

And as I’ve said in my past reviews, it’s that emotional impact that Frequency has that makes it such a compelling show. Sure, there’s a uniqueness to this series unlike almost anything else on TV right now; I mean, where else are you going to find a show exploring three different time periods and two different timelines all in one episode? But while that ambitious story structure is admirable and, at times, absolutely dazzling, it doesn’t lessen the smaller, quieter moments of Frequency, such as Frank being honest with Raimy about the life of a cop in 2008, or Julie and Frank’s tear-filled break-up in 1996.

Even though I am fully invested in Raimy taking down Stan Moreno and was impressed with how Frequency tied together the two different timelines and three different time periods so that Raimy was able to uncover Nicky’s file and get his wife confess that he was the murderer, all of that pales in comparison to watching Frank and Raimy on the job together during Raimy’s first day as a police officer. While we had hints at the pair’s relationship post-1996, I never thought the show would actually allow us to see those moments, so the fact that we were tossed into this 2008 storyline, with a fully alive Frank working alongside his daughter, was a wonderful surprise. I’ve stressed in each of my Frequency reviews how terrific I think both Peyton List and Riley Smith have been during the show’s short run so far, and getting to see them onscreen together only reinforces my original opinions about their performances. Of course, they don’t exactly look like father and daughter (the old-age makeup has never been one of Frequency‘s strong suits) but they play off together very well, and Smith especially shines, as he brings the same warmth and comfort that he possesses when playing father to the younger version of Raimy in 1996.

That the chemistry between List and Smith works so well and that the daughter-father bond between Raimy and Frank is still powerful, even when they’re not speaking to each other through the radio, is important. Underneath the time-travel and procedural elements, Frequency is a family drama, which works best when it’s focusing on the Sullivans and the conflict between them. As fascinating as it is to watch Raimy and Frank work together to track down the Nightingale Killer and solve old crimes, the show remains at its best when it’s centered on the emotional drama that their family is dealing with. That’s why the two best scenes from this week’s episode are Frank and Julie’s break-up and Frank and Raimy talking on the couch about her first day; no matter what type of timey-wimey mechanics are going on in the background, Frequency always puts its characters first. And throughout five episodes, I like these characters a lot.

What did everyone else think about this week’s Frequency? Comment below and let me know. 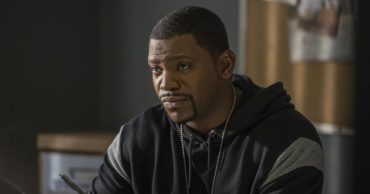 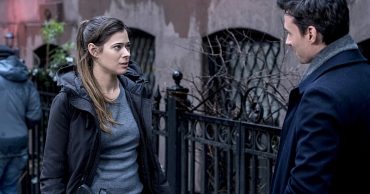 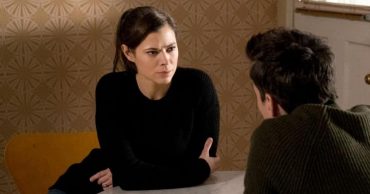 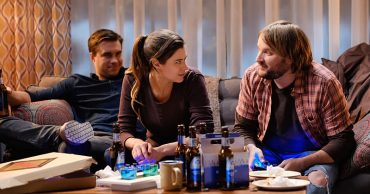 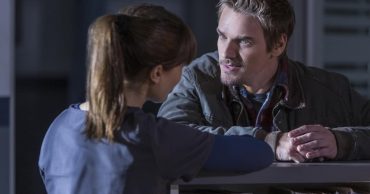 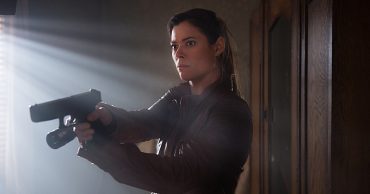