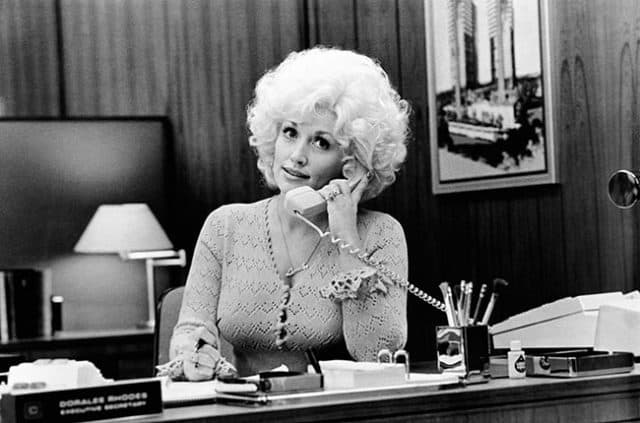 If you are going to stop in and take a peek at the new Fox Project, 9 to 5 starring Rashida Jones, you need to first understand the movie a little bit. It was a different time and a different working culture. In the 1980’s the Internet was in its infancy, so the primary way most people earned any income was to work for someone else. Desktop and laptop computers were very expensive (think about paying $1000 for 10 MEGAbytes of hard disk space) and social media was nowhere to be found.

As for the work environment, Dolly Parton’s song says it all:

Barely gettin’ by, it’s all takin’ and no givin’ They just use your mind and they never give you credit They let you dream just to watch ’em shatter You’re just a step on the boss-man’s ladder

The idea of collaboration between management and employees was seen as a way for management to benefit and the employees get the crumbs of anything that might be left. As for 401(k) plans for employees, the opportunity to get involved in one was only possible in a very small number of companies. It was truly a me (the employee) against them (management) trench warfare mentality.

Rashida Jones (Parks and Recreation) is involved with the screenwriting, and may being cast as one of the three main female characters, though whether or not she will take the lead role is still up in the air. Stranger Things producer Shawn Levy will also have a hand in the project.

The first hurdle to climb is to find a way to capture the attention of a younger audience who would balk at the idea of kidnapping their boss (they are now one of the “collaborators”) and the possibility to a sexist boss who blackmails a secretary to have sex with her is now more likely to be the subject of a #metoo documentary than a plot line for a TV comedy series. Showing up for work late, a practice that seems more common today than ever, was grounds for getting fired after the first warning in the 80’s.

The lead character would have to change instead of the stereotypical blonde secretary played by Dolly Parton. She was perfect for the role in the movie, but that stereotype has been vanquished from the watercooler, even if it happens to be true in some offices.

It might be that the timing for such a project given the current state of the culture, where everything is uber-serious, is just wrong. If the goal is to get things rolling in 2019, then laying the groundwork and getting the production schedule organized this year makes sense. Things change, so the comedy angle has to be one of a more relaxed working environment where the issue of sexism is toned down considerably but the idea of employees getting ripped off by the company still reigns supreme. Consider the statistically low increases in annual salaries over the past decade.

For what it’s worth, this can be seen as an experimental project to see where the future of TV comedy is heading. With The Big Bang Theory entering its last season, a void will be created that will need to be filled by a new, different type of comedy. Maybe the answer is something that people can come home from work and watch that will make them laugh at the day they have just had to deal with. 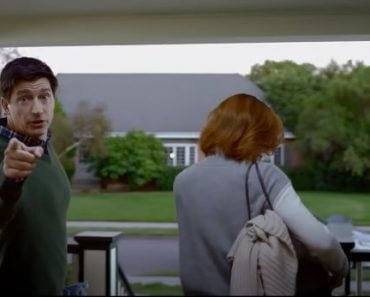 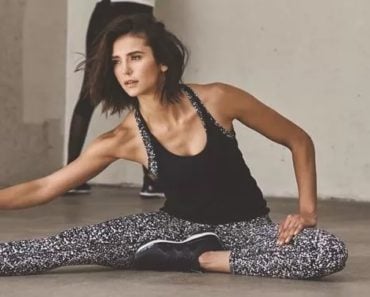 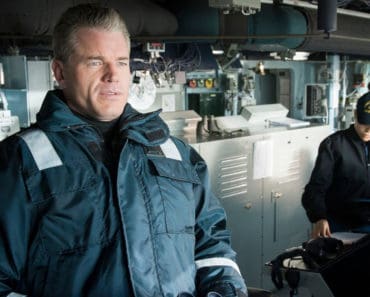 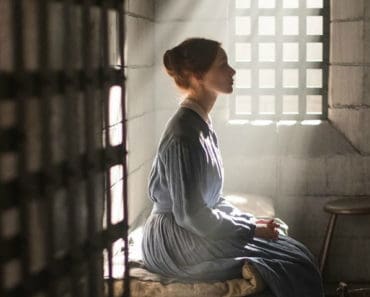 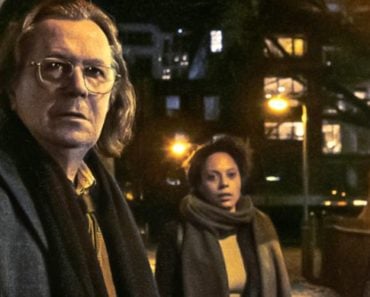