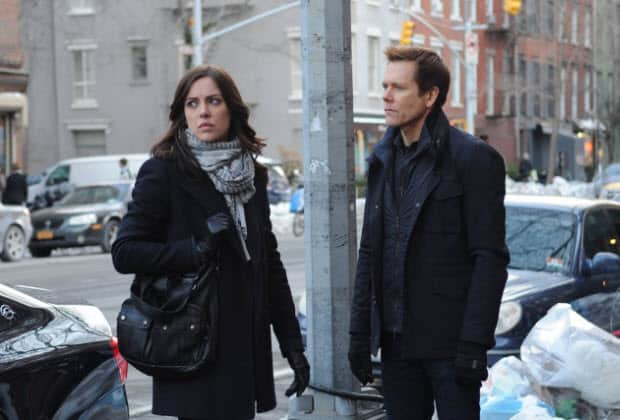 The trick to not going insane while watching The Following is to look at each episode within the context of the series and not as an episode of television within a broader universe. By that standard, “Betrayal” might be one of the show’s better episodes by virtue of it not being as ridiculous as your average entry, since most of the ridiculousness has been taken care of in the past couple weeks. The Claire reveal has already happened, and now The Following can build from there. It’s not a great or believable or interesting or useful foundation–it’s quite the opposite in almost every sense–but it’s a foundation nonetheless and the one we’re given.

What works in “Betrayal” is how the plot is designed to get from point A to point B. And, by the end of the episode, Ryan finds himself at Corbin, working as yet another cliffhanger that will most certainly get viewers to come back. This is, after all, a season designed to position Ryan to get his revenge on Joe (even though Claire isn’t actually dead). We got a scene earlier in the season in which Ryan was looking down from the second story of a house to Joe in the front yard, driving off. This is even more immediacy than that, and Ryan has the benefit of being able to blend in with the other Corbin folk, no doubt by killing one of them (because that’s what Ryan does; he kills) and taking their outfit.

Balancing that part of the story is what’s going on with Lily Gray and her Evil Twins. If Ryan is meant to take down Joe in his arc, the Lily Gray arc certainly ends with a confrontation with Weston. So, the question of how exactly Mike gets to that point is still up in the air, since no one has any idea of where Lily is and since Lily’s main goal is to get to where Joe is. If this means one wild Corbin all-out brawl between all parties involved, I can’t imagine a more superficially entertaining conclusion to this season. And since Mike, Max and Claire want to help Ryan, that makes sense (it also makes sense that Ryan goes alone, because he never enlists the help of anyone when he can just go on a killing rampage himself). But we still know that Joe is somehow going to wind up escaping or squeeze his way into some kind of similar situation, since there’s at least one more season of The Following on the cards. That makes Lily the endgame, which makes the murder of Mandy slightly more significant in pitting viewers’ hated against her. Mandy was, after all, one of the more innocent characters on this show, even if she wasn’t without fault and complicity in murder.

Speaking of complicity, though, “Betrayal” continues the trend of appearing to try to get us on-board with murder. We see a scene take place in a frat house, where one of the guys makes fun of one of Joe’s overweight followers in a high school bully kind of way. Then the guy gets killed, which is played in a triumphant manner by the episode. Stuff like this is why The Following will always be so frustratingly bad. Even if the writers are aware that we’re not supposed to have sympathy for any of these people, it doesn’t take away from how pointless it all is. Why even show scenes like this? They just serve as vacuous, titillating acts of violence that don’t affect the story in any way (at best) and have the capacity to convince less cognitively able people that killing is sometimes cool and okay because bad people die, too (at worst). If The Following were just a poorly designed show, that’s not an egregious error. Television has a bunch of shows that just don’t stack up to the cream of the crop. But when it obviously has to regard for the implications of its material, it becomes dangerous, which is the case with this sequence in “Betrayal.”

All that said, The Following is still technically picking up steam and peaking as it reaches its climax, so there’s clearly some sense of how to structure a series of episodes. Many of the potential sources of story that have been introduced have gone by the wayside, such as Max and Mike’s relationship, but I’d much rather see a version of this show that is plotted well and written poorly, since it really isn’t capable of doing the opposite. And the more the focus is on the Ryan-Joe side of things, the better. At least those actors can carry a scene. So, if the next episode is set almost entirely in Corbin and follows Ryan around as he tries to infiltrate Joe’s ranks, all the better. 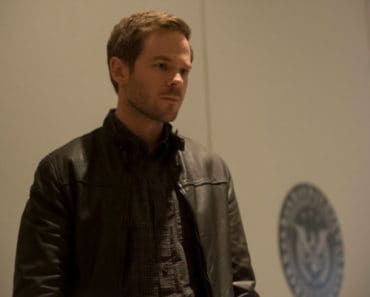 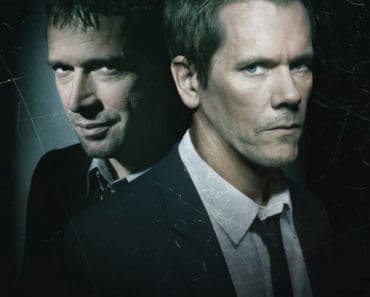 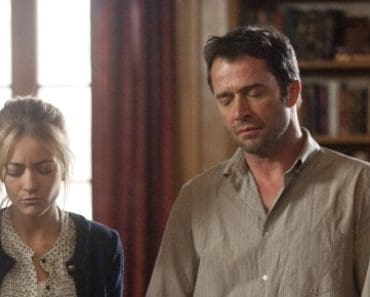 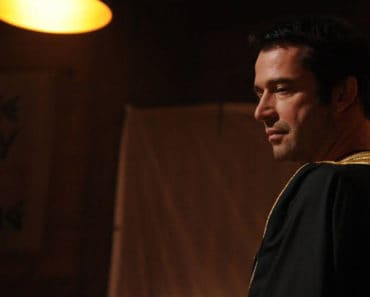 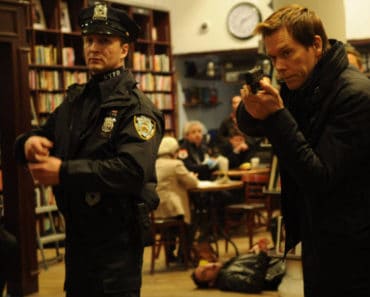