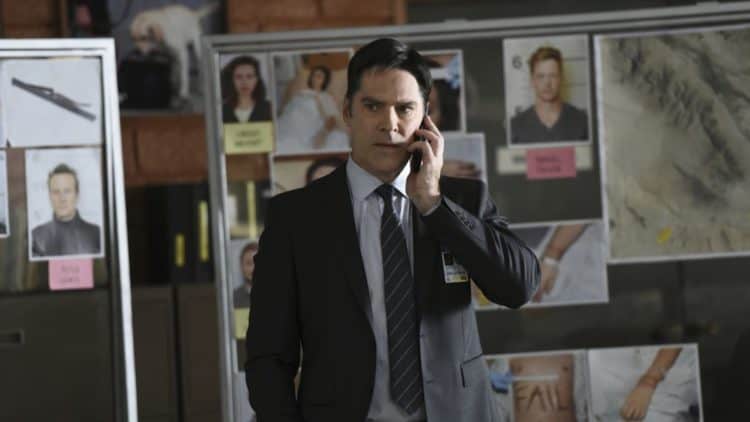 Right now it sounds like Criminal minds is going to be wrapping up after its 15th season and while fans might be boo-hooing into their TV sets as of now it’s still something that’s going to happen. Apparently there’s been a good deal of drama behind the scenes as well as on screen and whether that’s a part of why it’s finally drawing down to an end or not the fact is that there have been a few issues along the long and winding road that have been settled over the years but never fully forgotten. From the act of someone kicking someone else to the idea that someone was so dissatisfied with the work that they felt the need to openly speak out against the show the actors have ridden over a lot of speed bumps during the years in order to get to where they’re at now. Few shows are ever entirely perfect when it comes to what happens behind the scenes, but Criminal Minds seems to have sparked a few issues that didn’t really get handled in the most professional way at times.

Here are a few bits of drama that might have been why we won’t be seeing this show any longer after season 15.

5. Mandy Patinkin just up and left.

Yeah, good old Jason Gideon, the lead of the show, decided to take off and not tell anyone that they’d have to cast someone in his place. There might have been a reason he left and it could have even been the diss that led him to state that he didn’t know that the show was going to delve into the dark subjects that it did, but the respectful thing to do most times is to give some sort of notice. Unless a person just drops off the map and stops speaking to anyone, which Patinkin didn’t, it’s considered to be rather unprofessional to just take a powder like this and ‘forget’ to tell anyone. A lot of us would lose our jobs if we did this without fail.

Hotchner (Gibson) was actually a big part of the show at one point and after his departure in 2012, well, in all honesty he got booted, it was something of a question as to who was going to replace him. His replacement only lasted one season and it doesn’t to appear have been something that memorable. But the whole reason he got the boot is because he gave the boot to one of the people that actors should either steer clear of or at least be respectable towards, the writers. There are a lot of immutable truths in show business, and one is that the actors are the face of the franchise and the ones that get people interested. But unless the actors want to do all the writing themselves they should probably show some respect to the people coming up with their material.

A.J. was actually let go from the show while Paget Brewster’s role was noticeably lessened, a fact that fans didn’t like in the least. So they came up with a petition to bring A.J. back and increase Paget’s role once again and it actually worked. Why this would work when so many other petitions seemed unlikely throughout the years though is kind of amusing to think about since a lot of networks don’t just cave like this. That kind of makes one think that there might be something else to this story that isn’t being revealed either because it’s highly embarrassing or because it was just swept under the rug, or both.

2. Criminal Minds: Beyond Borders kind of went a little beyond.

This version of the show went overseas and showed the efforts of the team to find and protect Americans from those in other countries that were trying to harm them. This sent a very bad image in two ways unfortunately. One is that Americans are always bound to be the good guys or the helpless people that need assistance. The second is that those that are natives to said countries are going to be the villains, which is the kind of propaganda that was used decades ago and doesn’t really need to be rehashed since things in this era are already at a boiling point with the USA’s relationship with more than one country around the world.

1. The director of photography had a strange kind of immunity to legal action.

It’s usually tough to prove that someone is really toxic when those that have been fired or resigned from their positions are doing the talking. But one or two might be easy to ignore, a few more might be a conspiracy, but given that Greg St. Johns has been called toxic and guilty of groping people, threatening them, and firing them if they complained seems to be more than empty rhetoric. Unless it’s a vast conspiracy against one man that most people don’t know about then there might be a shred of truth at least.

Some shows don’t have that many dark secrets, but almost all of them have at least one. 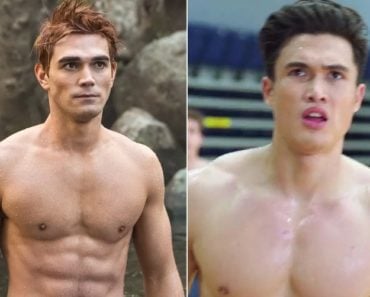 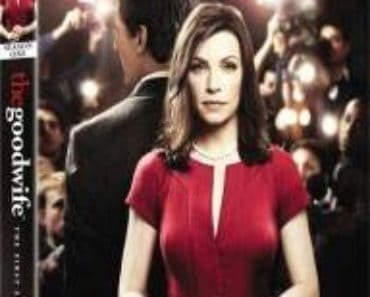 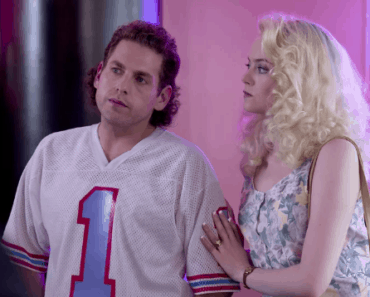 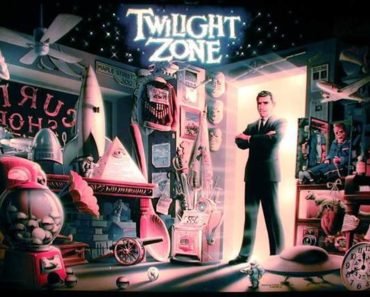 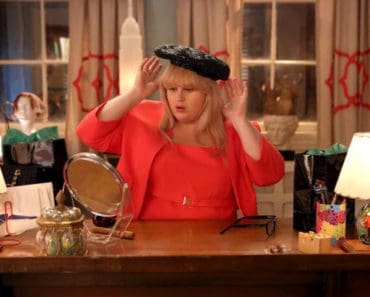