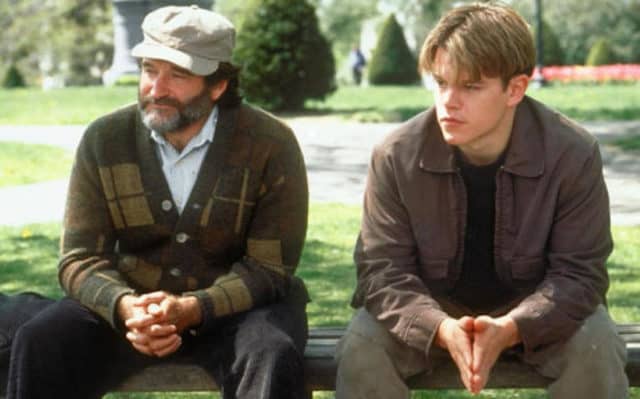 Movies tend to get a lot of things wrong about a lot of people largely because Hollywood is extremely into stereotypes that allow people to compartmentalize others into various categories for personal comfort and ease of over-classification. In other words, Hollywood wants you to know just who is what in every movie you watch. The problem is that over-generalization of a type of person can lump a lot of different people into the same group without the benefit of those folks having the same shared interests. That can then bust apart the stereotype and expose Hollywood for trying to pigeonhole individuals and thereby denying their various talents.

It’s pretty common really. Here are some of the most common misconceptions about smart people.

Those with greater intelligence aren’t always the nicest people to be certain but they’re far and away not the meanest in the world. Think about it this way, when your intelligence goes up you become far more aware of how your actions affect others. From that point on it becomes a matter of whether or not you want to be an individual with morals or take solace in the fact that you’re smarter than everyone else.

Memorization is impressive it’s true, and recall is even more so, but it’s not true intelligence. Some of the smartest men and women in the world have been so scatterbrained at times that they might go looking for their glasses without remembering that they’ve either pushed them up on their head or are still wearing them. Memory is not a perfect thing, even with smarter folks.

Smart people write on anything to get their ideas down.

You tend to see a lot of people in movies, smart people supposedly, writing on glass or walls or anything that happens to be there. They can’t take the time to go and find a pad of paper, or think to carry one with them? This is a conundrum that kind of goes back to the scatterbrain theory. Admittedly if all you have is a mirror then it might be used out of necessity, not just because you’re smart.

They don’t have to work as hard as others.

This is a HUGE misconception. Smart people are almost always seen skipping out on work because everything is simply too easy or because they find it too boring and don’t want to do it. The truth of the matter is that smart people work just as hard if not harder than others thanks to the fact that they are constantly thinking up new ways to do one thing or another that can better life for others.

Being smart means you’re an expert in nearly everything.

In the movies smart folks tend to know at least three or four different disciplines that each take a lifetime of studying to master. But these folks just know them because they’re THAT SMART. In the real world the likelihood of this means that a person has no life and spends all their free time studying, reading, and theorizing about, well, everything. That’s not a life, and it’s not the norm.

Smart people tend to have lives just like anyone else and are just as complex as the next person. 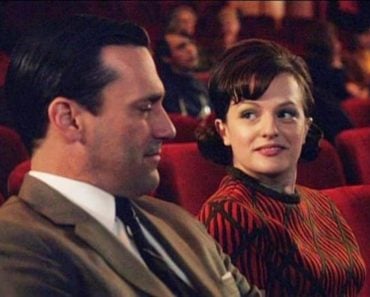 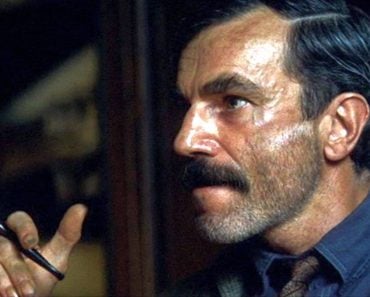 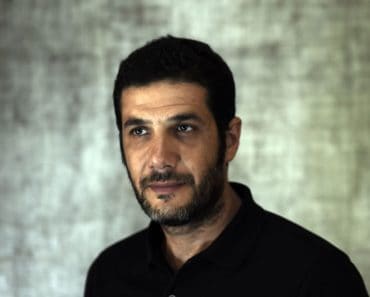 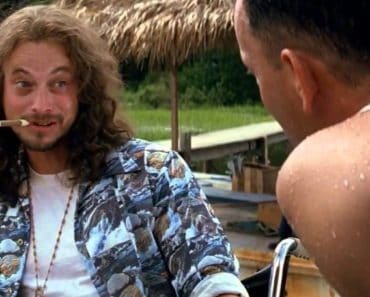