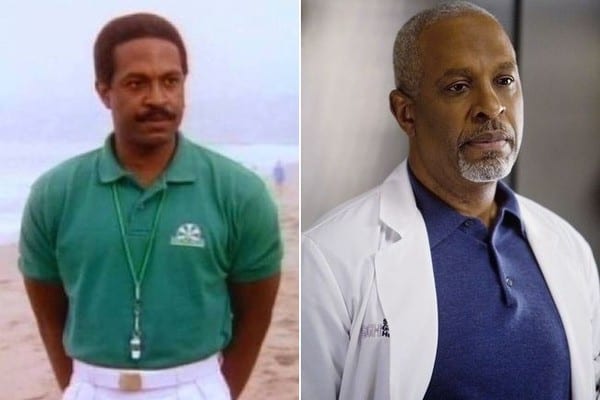 James Pickens Jr. is an American actor who is best-known for his role as Dr. Richard Webber on Grey’s Anatomy, which will be airing its 14th season in the fall of 2017. However, it is important to note that he has appeared in other movies and TV shows, with examples ranging from Traffic and Just Wright to Roseanne and The X-Files.

Here are five things that you may or may not have known about James Pickens Jr.:

He Got His Start at a University

Pickens started acting when he was attending Bowling Green State University. In fact, his first role was in a campus production of Matters of Choice by Chuck Gordone, who can claim the honor of having been the first African-American playwright to win the Pulitzer Prize for Drama in 1970. By 1976, Pickens had graduated with a Bachelor of Fine Arts degree from the school in Ohio.

After his graduation, Pickens started acting in theatre. To be exact, his first role as a professional actor was Walter Lee in A Raisin in the Sun at the Roundabout Theatre in New Year City. However, that was far from being his sole role on the stage, as shown by the fact that he didn’t move to Hollywood on the West Coast until 1990.

At point during his theater career, Pickens got the chance to co-start with both Denzel Washington and Samuel L. Jackson in A Soldier’s Play, which is interesting because it uses a murder mystery to examine the racist attitudes that African-Americans can exhibit towards one another because of their anger and resentment. The production was put on by the Negro Ensemble Company, which is both a theater company and a training institution with a particular focus on original works with complex themes based on the black experience but with an international perspective. For those who are curious about the name, the Negro Ensemble Company chose “negro” rather than “black” as a nod towards the New Negro of the Harlem Renaissance, which symbolized a refusal to bow to the injustice of racial segregation in the United States.

Roping is a rodeo event that sees a team of two mounted riders pursue, rope, and immobilize a steer. In his spare time, Pickens competes in roping events held throughout the United States. In fact, he is so good that he is a member of the United States Team Roping Championship.

Participated in a Reading of The Gift of Peace

In 2007, Pickens was one of a number of celebrities who participated in a benefit reading of The Gift of Peace at the Freud Playhouse at UCLA. For those who have never heard of it, the play is an appeal for the passage of U.S. House Resolution 808, which was meant to establish a Department of Peace that would have been funded by the diversion of 2 percent of the Department of Defense’s annual budget.