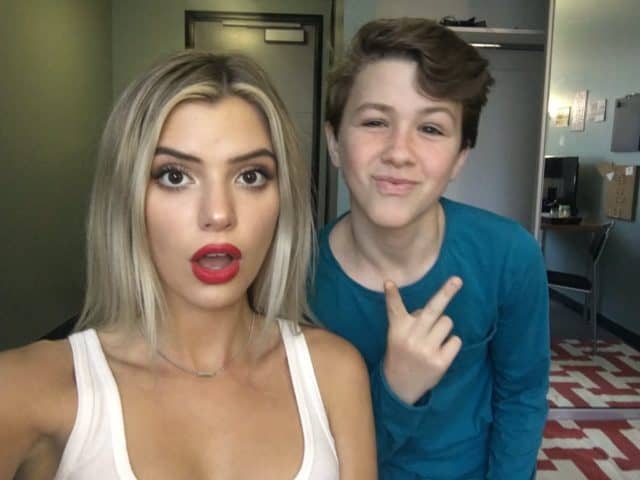 Ethan Wacker is a hard-working young man that’s burst onto the Disney scene in the last decade and is expected to go very far thanks to his work ethic and his ability to adhere to whatever his roles demand from him. At such a young age it’s typically believed that a lot of kids would burn out quickly or need some sort of a break between school, work, and having a life, but Ethan has been taking things at a pace that’s moderate enough for his continued growth and development while still making a great career out of time spent with Disney. He’s well-liked by his costars and works easily enough with the cast and crew so as to get things taken care of and done as they should be in a timely and professional matter.

Here’s a few things you likely didn’t know about this kid.

A lot of folks can say this but only a certain number can say it with real certainty. He’s come into the Disney family in a big way since he started out and is continuing to ascend in popularity as he goes along. Bizaardvark is one of his most current appearances, but he he’s had other roles that he’s played just as well. He even had a brief role in KC Undercover.

4. He earned the name weedwacker in school.

Considering that the minds of adolescent and pre-teen boys can go to strange and disturbing places at times this is not the worst name that anyone could have come up with. Plus his name just kind of lends itself to a host of different jokes. Thankfully it seems as though nothing has ever bothered him on this front since he’s a happy and very engaging young man.

He’s still a relative newcomer to the industry but has already managed to impress a lot of people with his work ethic and his talented voice. At this point there’s no telling just how far his career can go since the sky seems to be the limit at the moment in terms of where his talent might take him. Time will tell however and we’ll no doubt see Ethan continue to make his way forward.

2. He voices a character on Miles from Tomorrowland.

1. He flies back constantly between Hawaii and LA.

That seems like one massive commute for anyone but the truth is that he’ll make his way to Hollywood to film what he needs and then head home. It’s got to be a very busy and draining schedule to take on, but thus far he seems to be making it work.

Watch for this kid as the years go by, he could be something special. 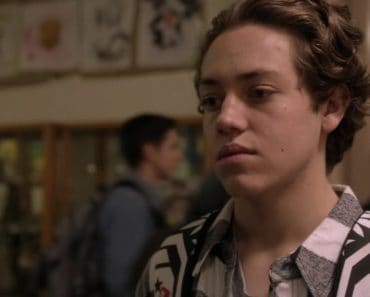