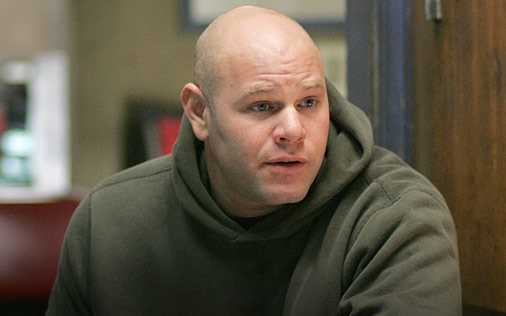 Domenick is one of those guys you look at and think that he’d only be good for a few select roles thanks to his distinctive appearance and supposedly tough guy attitude. But quite honestly while he’s been cast in roles that are typically designed to play to his strengths he’s done his best to at least make them believable. As an actor he’s definitely grown throughout the years though he still seems to get cast into parts that are roughly the same or at least put into the same category. If given a different role it would be interesting to see what he could do, especially since he’s already been proven in roles that are capable of playing to his main strength.

Here are a few things you might not know about Domenick.

His first time on film was thanks to A Bronx Tale, in which he played a small-time hoodlum selling guns in a back alley. The actor playing Sonny busted him and the young men that were attempting to purchase his wares before verbally berating him for drawing too much attention by doing something highly illegal out in the open. He didn’t have a huge role in this movie.

4. He has an impressive filmography.

Between TV roles and films he’s done quite a bit if you really look at it. Not everything has been in the same typecast role but he’s been in a lot of films and shows that see him playing up to his New York heritage and breathing life into a character that’s somehow more of a tough guy than anything else. It’d be nice to see Domenick branch out a little more but he’s done great with what he’s been given.

3. He’s the youngest sibling out of three.

It seems like a lot of actors come from big families depending on the generation. The older the actor the more likely it seems that they come from a moderate to big family, as though their parents were banking on having at least one or more of their children become successes so as to contribute something to the world. It seems like sound reasoning.

You can see and hear this in every role he plays. His native accent, which if you’ve ever listened to a person born and raised in New York is very distinctive, comes out in nearly every one of his roles as he either can’t or doesn’t bother to hide it. In truth the accent is kind of interesting but it’s also very pervasive and it gives him a limited range of characters he can play.

1. He’s more of a typecast character.

It’s very common to see him as a cop or a criminal or somewhere in between. Rarely will you see him as anything else it seems largely because he is a big guy with a very distinctive look. If it works for him though then there’s no real need to change it.

One thing you can say is that he puts a lot into his acting, and that’s usually more than enough. 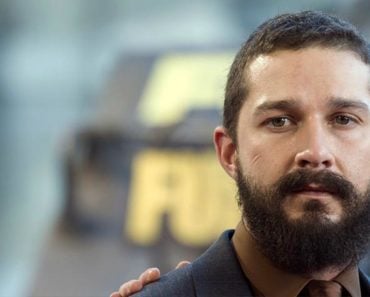 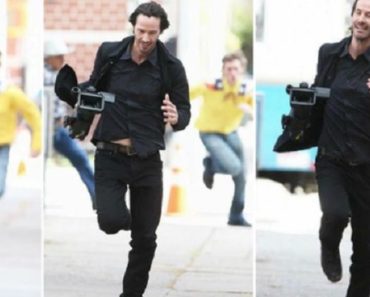 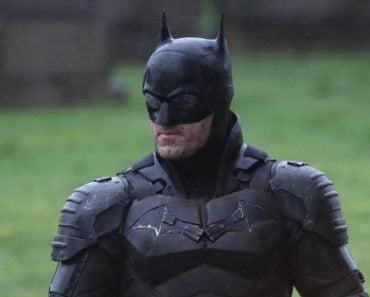 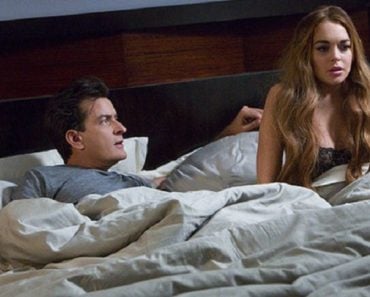 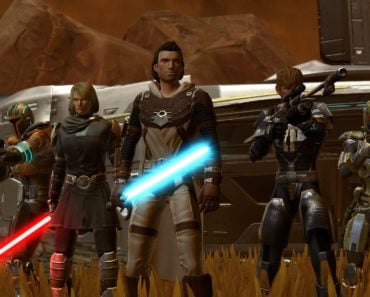