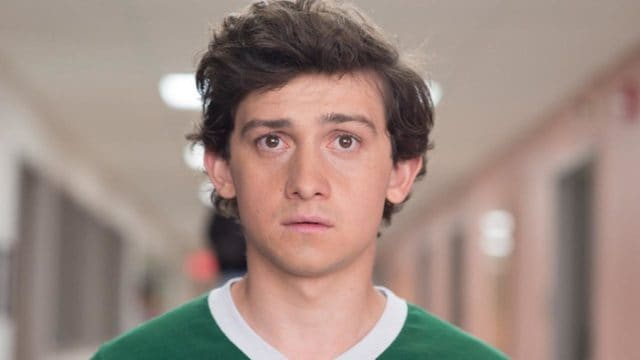 It takes an incredible amount of talent and determination to become a successful actor. Some experienced actors have also become successful behind the camera, but this is usually only after many years of performing. Very few are able to see success both in front of and behind the camera early in their career. A notable example of such exceptional talent is the highly gifted Craig Roberts.

Despite only being 26 years of age, Roberts has established himself as someone who can contribute to productions in many ways. He is perhaps best known for his work in Submarine and Red Oaks. While many have appreciated his performances, few know how diverse his skillset truly is. Here are five of the most interesting facts about the talented Craig Roberts.

5. He has experience in theater

While Roberts is best known for his work on television and in film, he has also acted on stage. Most notably, this included a British tour with the Y Touring Theatre Company in 2008. In this tour, he had a role in a play which tackled the difficult subject of homophobia, racism, and sexism in football called Full Time. While his career has taken him to the screen instead of the stage, these early experiences were invaluable for his development.

4. He keeps his acting family close

Interestingly, Roberts has had some recurring actors play his relatives in various productions. In both Submarine and Jane Eyre, Sally Hawkins played his mother. As well, Sophie Borja-Edwards portrayed his sister in The Story of Tracy Beaker while her real-life sister Lucy played his sister in Young Dracula.

3. He draws upon his experiences

Roberts is clearly a talented performer who can bring fiction to life. However, he also includes a great deal of his personal life experience in his productions. Perhaps most notably, Just Jim was filled with influences from his past. The film was even set in his hometown of Maesycwmmer. He stated that every character in the film was based on someone he knew growing up. One of the reasons why Roberts’ productions tend to be so real and powerful is because they are based on his actual life.

2. He is a gifted writer

While becoming a successful actor is an incredibly difficult proposition, Roberts has achieved success in this industry while also writing professionally. He actually wrote the script for Just Jim in a hotel room while shooting another production. In addition, he wrote a comedy for TV called The Sheepish Approach.

1. He is an up-and-coming director

Finding success as both an actor and writer is impressive enough, but Roberts has other talents as well. In recent years, he has emerged as a very promising director. His debut feature film was the well-received Just Jim, a production for which he also acted and wrote. Interestingly, he has also worked in other fields, directing the music video for “Avocado, Baby” by Los Campesinos!

Craig Roberts is one of the select few individuals who has managed to find success in several fields in the entertainment industry. While he is a highly popular actor, he has also written several scripts and directed a feature film. Given his wide range of talents, fans can expect Roberts to bring his talents to films and shows for years to come. 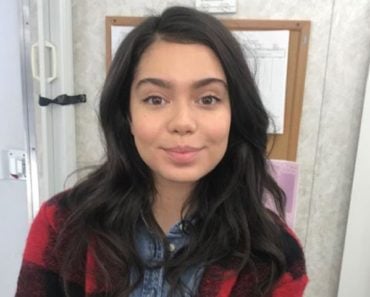 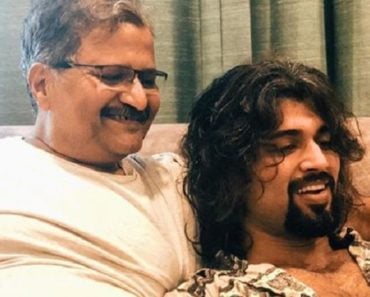 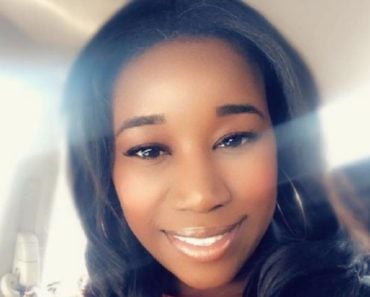 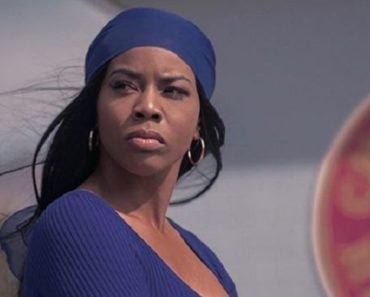