One of the toughest lives led by the offspring of a celebrity couple is probably Courtney Wagner’s. The daughter of the late Natalie Wood and actor Robert Wagner, she has been reeling from her mother’s death for more than 30 years. Natalie Wood was famous for West Side Story, Gypsy¸ and From Here to Eternity — the latter of which she won a Golden Globe for. Robert Wagner is also relatively well known as an actor, playing in television shows such as Switch, Hart to Hart, and It Takes a Thief. He also played in a few famous films, most notably taking the role of Number Two in the Austin Powers series. Wagner has also played in The Towering Inferno and The Pink Panther, among others.

Her mother died in 1981, supposedly as the result of an accidental drowning. However, new evidence has come to light in the form of witness testimony. People have described an argument that took place on the boat between Wagner and Wood directly before the latter fell overboard. This, combined with the bruising on her body, has prompted the police to reopen this case more than 30 years later. Courtney Wagner is having a tough time dealing with the accusations made towards her father. She has led an incredibly hard life, much of it stemming from the uncertainty surrounding her mother’s death. Her tale is dark — but you might want to know more if you are following this case. Read on to learn Five Things You Didn’t Know about Courtney Wagner.

Her FiancÃ©e Died in a Motorcycle Accident

Courtney Wagner’s fiancÃ©e, Max LeRoy, was related to the people who own the famous Tavern on the Green restaurant in New York City. He was also a motorcycle enthusiast — a hobby which led to his untimely demise in 2005. He was only thirty years old (and recently engaged) when he perished in a collision.

She Was Once Arrested

Back in 2012, a shot was fired in Courtney Wagner’s Malibu home. The police responded quickly but when they arrived at the scene, they found illegal handguns and narcotics within her home. She was booked for possession right away — and her friend Matthew Cox was charged with discharging a firearm negligently. Both were released soon afterwards, though Wagner had to post a $10,000 bail before she was free to go.

She Shares a Name with a Videogame Character

Don’t Nod Entertainment released a game titled Life is Strange. This avant-garde artistic game places the players at the prestigious (and fictional) Blackwell Academy, a school of art and science. There is a character named Courtney Wagner that can be encountered. She is similar to the real-life Wagner due to having Californian heritage. Though this may be a coincidence, we can’t put it past this company to include this somewhat-obscure reference.

She Started a Jewelry Company

In 2001, her and her lifelong friend Anita Ko decided to start a jewelry company, despite lacking experience in this sort of design. The company was called Wagner & Ko (a clever play on her partner’s last name) and found inspiration in the work of several famous designers. They called particular attention to Elsa Peretti, admiring the timelessness of her styles and designs.

After her mother’s 1981 death, she, her sister Natasha Gregson Wagner, and her father spent a lot of time traveling around. According to Robert Wagner, he simply needed to get away from the paparazzi and fast-paced lifestyle of the United States. Therefore, they spent a lot of time in Switzerland as well as other countries. This travel brought them closer together, something that Courtney Wagner credits her dad for. 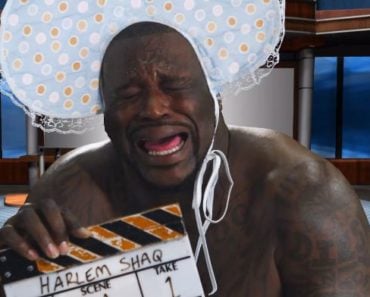 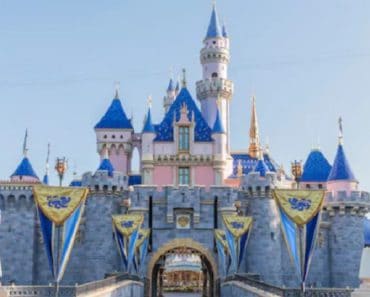 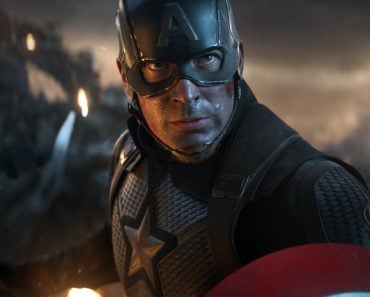 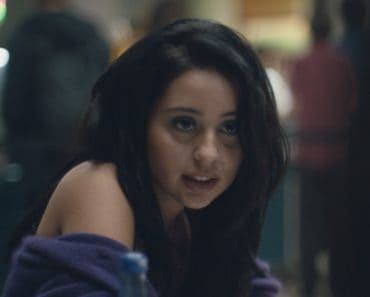 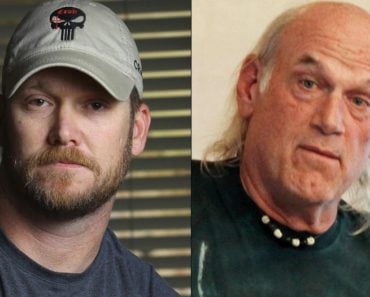 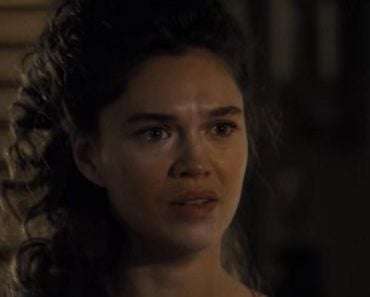