Annette Roque is an ex-model as well as the spouse of Matt Lauer, who has been fired from NBC because of the allegations of sexual misconduct made against him by multiple women. Currently, there are reports that Roque and her children have left the United States for her native Netherlands, which is understandable considering the media feeding frenzy that is happening at the moment.

Here are five things that you may or may not have known about Annette Roque:

Born in the Netherlands

Roque was born in the Netherlands to a Dutch mother and an Indonesian father. She was raised in a town situated close to the capital of the Netherlands, but she had career goals that laid elsewhere. As a result, when Roque was in her 20s, she headed to Paris, which was a fashion capital then as it is now.

In Paris, Roque managed to become a model on the basis of what her first modeling agent called “perfect exotic looks.” Over time, she appeared in a number of cosmetics ads that were aired in Europe, which were in addition to other work done under her stage name of “Jade.” It was not until later that Roque headed over to the United States, where she was a model in the catalogs for both J. Crew and Victoria’s Secret.

Met Lauer on a Blind Date

It was a freelance stylist named Maria Santoro who arranged for Roque and Lauer to meet on a blind date, which resulted in enough of a connection between the two that they started seeing each other again and again. By the time that five months had passed, the two had become engaged to one another, with the result that they were married after around 15 months had passed since their initial meeting.

Filed for Divorce at One Point

With that said, the marriage between Roque and Lauer has not been free of problems even before the recent revelations came out. For proof, look no further than the fact that Roque filed for divorce at one point in 2006. In the filing, she claimed that Lauer was damaging her personal well-being through what she described as “cruel and inhumane” acts, which were in addition to his repeated criticism of her skills as a parent to their children. However, the two seemed to have reconciled, as shown by how Roque withdrew the court papers after three weeks had passed in spite of what she had claimed in the filing. This is supported by how Roque spoke up in defense of Lauer and their marriage when a report was released claiming that they had split up in 2010 while still acknowledging their past marital problems.

Lauer Is Said to Have Cheated on Roque on Multiple Occasions

There are sources who claim that Lauer’s cheating on Roque was a well-known fact, which wasn’t helped by Lauer living in New York City and Roque living in the Hamptons with their children. Instead, what came as a huge shock to these people are the allegations of sexual misconduct on Lauer’s part. 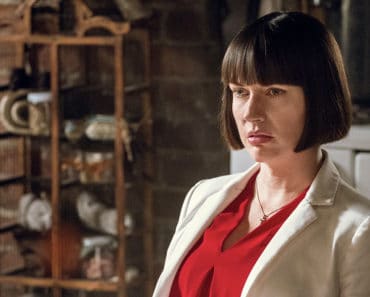 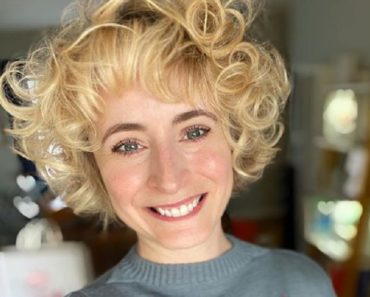