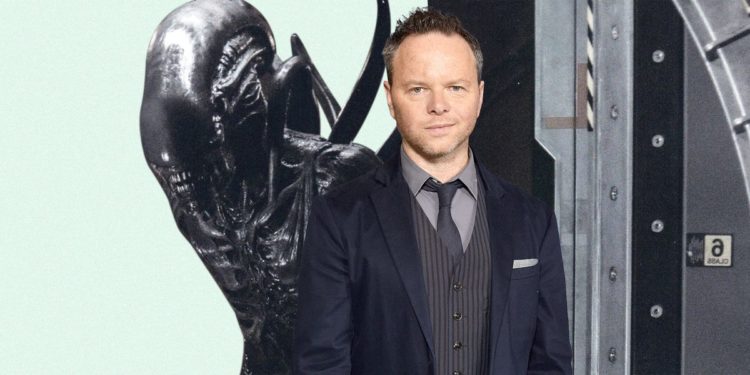 Decades have passed since Alien was introduced into pop culture as one of the greatest science fiction horror movies of all time. In the years following the first movie, there was one great sequel and then several other sequels that didn’t exactly fire on all cylinders. This hasn’t stopped people from following the franchise, but the current situation has been leaving people wanting more since they’d like to see something worthy of the initial movie, and it’s an insanely popular sequel that became one of the best sequels ever made. Noah Hawley’s decision to bring the Alien story to TV feels like something that might not have the greatest chance of success. Some folks might think this will be a great idea, but right now it feels like something that’s going to have a seriously rough time.  Here are 5 reasons why the Alien TV show is a bad idea.

This feels like a problem since the chance of containment on earth, especially in this day and age, is the kind of story that one can’t help but think that will fail after a while, or end up creating a retcon of the movie that is bound to anger a few fans. The idea is that this will happen before Ripley’s time, which might satisfy some fans but disturb others since she helped to make the franchise what it was after all. But the other part of the story is set in the current era, making one think that the xenomorphs will be a strangely well-kept secret. It did happen in the two AVP movies after all, but it still deals with a lot of plot armor that’s bound to have a few gaps here and there.

There are exceptions, since transitioning from the movies to TV isn’t always seen as a downgrade. But the fact that Alien started as a movie and is now moving to TV does feel like it’s a bit of a step down if only because it feels as though the story is about to be stretched to the breaking point throughout so many episodes. It still feels as though there’s a lot of life left in the Alien franchise for those that are willing to keep it moving forward, and creating a TV show might not be a death knell, but it definitely feels like something that might end up doing more harm than good in the long-run.

3. It’s difficult (if not impossible) to improve on the original idea.

It doesn’t feel as though Hawley is trying to one-up the original movie, nor is there the possibility that a TV show is going to do this, but there’s always the likelihood that someone is going to run a comparison and that people will pick up on it. There is a big possibility that it will be completely underwhelming though, and this is even worse since it tends to mean that the franchise would be headed in the wrong direction, meaning that it’s bound to lose the quality that has kept the fans sticking around for so long. That sounds a bit like paranoia no doubt, but it’s still a possibility.

2. Diehard fans are likely going to tear this apart.

If the diehards end up approving of this idea and speak highly of it then it’s time to be at least a little surprised, but if they run true to form then it’s bound to happen that the comments will begin to run fast and furious if Hawley isn’t willing to follow the same ideas that have been pushed since Alien came out. The fanboys and girls that love to nitpick and pull apart every scene of every movie while analyzing every second are no doubt going to do the same to this series when it’s finally released. How brutal they’re going to be is going to be largely dependent on Hawley’s efforts, which will hopefully be rock solid.

1. There’s a real danger of dragging on too long.

If there’s one thing that can kill an idea it’s letting it stick around for too long. This is part of why the Alien franchise has been able to last for a while since the movies come and go within a couple of hours or so. Dragging things on with a series is a chance for great ideas to come along, that much is true. But what’s just as true is that a series that runs for eight episodes or longer is going to face the very serious challenge of coming up with new material that will keep people watching and allow them to enjoy something that hasn’t been subjected to the TV treatment just yet. It’s a hope that this idea won’t come true, but it’s a little too likely that it will.  It’s very easy to wish Noah Hawley luck on this project, but as it’s been said before, hope for the best and expect the worst.