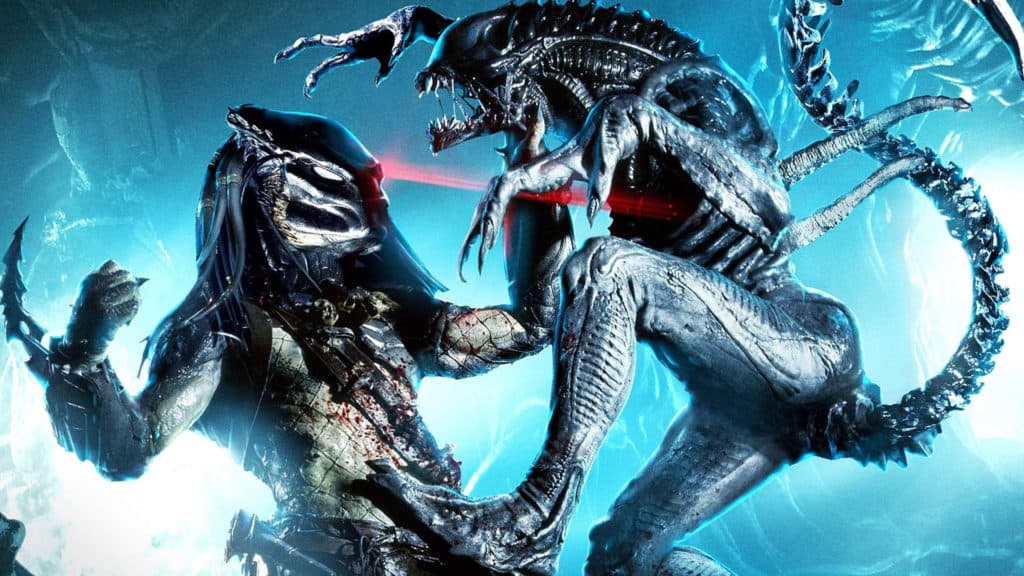 It could be a lot of worrying over nothing, but there have been stories that have been Disneyfied already that would lend this argument a bit more force considering that Disney has been on a family-friendly kick for a very long time, despite trying to dull down their own trauma-inducing storylines. After the merger with Fox, during which Disney took on a slew of properties and franchises that had been around for a while, a lot of fans started wondering what would happen and how things would change with the Mouse House now calling the shots. So far there’s been no set resolution stating that the Alien or Predator franchises, both of which Disney now controls, will be left alone and developed as usual, or if they’ll have their edges ground down and their stories irrevocably changed. Again, it does sound as though it might be a bit of paranoia and worry over nothing that serious, but when it comes to entertainment there are a lot of people that take certain franchises a little more serious than others, and for decades now the Alien and Predator franchises have been favorites among many fans.

If there’s one thing that shouldn’t be done, it’s messing with a franchise that people happen to love, though there is room for growth and expansion. In this case though, it does feel as though Disney might be looking for a way to dull down the edges when it comes to how vicious the two races of aliens actually are. So far it would appear that the next Predator movie might not be in as much jeopardy as one might think, as the story is going back hundreds of years into the past to pit the Predator against the indigenous people of the era, which could be interesting since it’s fair to think that it might be a bloodbath if Disney allowed it to be. At this time though it does feel as though it might be that the Mouse House will allow implied violence, but not the gore-fest that a lot of people will be expecting.

There are those that caution others to wait and see what Disney will end up doing with these properties when all is said and done, but the faith that anyone might have had in the Mouse House when it comes their more violent properties kind go flying out the window the moment that the violent tendencies of some of their movies come up in conversation. It’s true that the violence within the average Disney movie can’t really be compared to something like Predator and Alien, but when one looks at it, the absolute terror that’s built up in the latter movies is what people might have an issue with, along with the overall gore, since Disney doesn’t do disturbing images. Wait a minute, back that one up. They actually do put out disturbing images, such as undead pirates, dead animals (admittedly without a mark on them), nightmarish sharks that are missing a good portion of their bodies, and pirates that are the same. But none of it’s oozing guts and blood, right? If you’re rolling your eyes about now at the hypocrisy, don’t worry. You’re not the only one.

One of the main concerns is that both franchises won’t be what fans have remembered for so long once Disney gets done with them, but will be well-padded horror movies on par with Halloweentown. In other words, Disney will sand down the rough edges, remove anything they think will tarnish their ‘good name’ and will make both franchises more Disney-like, when in truth all they might need to do is come up with adult-oriented material that they own, but don’t connect their other properties to. It might be harder than a lot of us think, but if any company can make it work it would be Disney since the business has been thriving apparently for a while. Keeping things in the same condition as they were before Disney acquired the properties isn’t bound to happen since like it or not, those in control usually want to put their own mark on something to make certain that everyone knows who it belongs to and because they think they can do something better.

Hopefully, the concerns about these properties are going to remain unfounded when the Mouse House starts to pump out the movies again, but there is a feeling that makes a lot of people wonder what’s going to happen, and if the fans are going to be able to get behind it. In some ways it does feel as though the fans should accept that things are going to change, since keeping things the same for too long can be every bit as bad, but there are bound to be those folks that don’t want to see their favorite forms of entertainment abused in more than one way.