Home
Movies
Why Scar is The Best Animated Disney Villain Ever 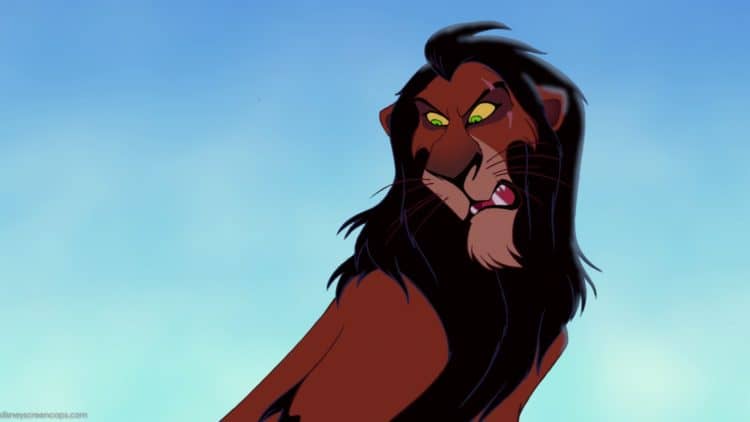 After re-visiting the 2019 live-action remake of the Lion King, I really thought about Scar. Scar from the 1994 animated film was voiced brilliantly by the distinctive voice of Jeremy Irons. Irons brought a high level of charisma and even some likability to the diabolical lion. His performance made film history, as Scar became one of Disney’s greatest animated villains. The 2019 film, for some reason, didn’t bring back Irons and replaced him with Chiwetel Ejiofor. This was a questionable decision that made fans worried, because after all, the role of Scar practically belongs to Irons. When the 2019 film came, Ejiofor delivered a good performance, but the big issue with it was simply that he was not Jeremy Irons.

While Irons made Scar charismatic and often times funny, Ejiofor’s version simply lacked those characteristics. His version was always angry and liked to yell a lot, never showing that suave Irons’ version thrived on. The most palpable example of this is during the “Be Prepared” song, where he basically turned it into an angry motivational war speech. He actually only sang half the song the animated version sang, cutting out the beginning and voiding his conceited dance. The animated Scar sounded like he actually had fun singing the song and it showed in his tone of voice and body language. The live-action Scar showed nothing but rage and intimidation in order to persuade the hyenas to ally with him.

These are distinctive differences that separate Irons’ version from Ejiofor’s. Scar became popular because he wasn’t just evil, but because of his bad guy charm. I appreciated Ejiofor’s performance and was genuinely entertained by it, but that role undeniably belongs to Irons. His iconic voice was just the icing on the cake, as his motivations and crimes put him miles above other animated Disney villains. The live-acton version doesn’t take away from the impact the animated version made. Scar is simply the greatest animated Disney villain ever. Be prepared (da dum dish) because I’m about to tell you why.

One common fundamental flaw movie villains have is their tendency to fail. They make a plan, attempt to kill the hero, but in the end, they fail. No matter how cunning they think they are, their plans always go south at some point. It’s not just in Disney movies, but any kind of movie. However, there are some rare cases where the villain actually emerges victorious. Even if the victory is temporary, the victories they achieve have dire consequences for the hero. More importantly, even when the villain eventually loses, the hero has to deal with what the villain did accomplish. No matter how the hero wins, the villain still takes something that can be considered a permanent victory.

Scar is one of these villains, as his transgressions towards the hero literally made him king of Pride Rock. From the very beginning, that was his ultimate goal. He wanted to usurp his older brother, Mufasa, and take the throne for himself. This is a typical motivation for villains, but the difference between them and Scar is that they didn’t succeed. Scar managed to kill Mufasa and forced the young Simba to run away into a self-imposed exile. These actions allowed him to accomplish his goals and he got exactly what he wanted. In fact, he got it for many years. While Simba was growing into an adult lion and living a carefree life Timon and Pumbaa, Scar was enjoying life as a king.

Yes, I know his plan was to actually kill Simba, but the young cub originally had no desire to retake the throne from Scar. This allowed the evil lion to apathetically rule over the Pride Lands and even make a family of his own. The final act of the Lion King revealed that Scar was an incompetent ruler and paled in comparison to Mufasa. He didn’t really care too much about the well-being of the other lions and only cared about claiming the title of king. His poor ability to lead nearly caused the Pride Lands to turn into a literal wasteland. That wasn’t a part of his plan, but that doesn’t change the fact that he still won.

Other animated Disney villains such as Hades usurped Zeus and took the throne for one minute. His victory was very short-lived, and he didn’t really kill anyone. Scar, on the other hand, murdered his own brother and took his kingdom. Again, he ruled over that kingdom for years, meaning he got his wish. It certainly didn’t end the way he wanted, but he wanted to be king and he at least reached that goal.

Scar’s motivations of greed concealed something far more personal. His jealousy of Mufasa was apparent throughout the film, but he always felt entitled to the throne. This jealousy led him to conspire against his brother and work with the hyenas to have him and his nephew killed. Once he got his wish, he seemingly enjoyed his time as king, but as Scar’s reign carried on, his sanity crumbled. When all other animals abandoned the Pride Lands and when Sarabi suggest leaving Pride Rock, Scar refused. He vehemently denied being responsible for the destruction of the Pride Lands and was even willing to let everyone die of starvation. His anger and fractured sanity nearly drove all of his people to their deaths.

Scar wanted to be king, but oddly enough, his motivations are very relatable. Sibling rivalry is something people in real life experience. The relationship between Scar and Mufasa was complicated, to say the least, but it all came down to Scar’s jealousy of the wise and benevolent Mufasa. His refusal to accept that Mufasa was the better king and willingness to condemn the lions to death for it proved how deep his jealousy ran. The most interesting aspect of this fact was that it proved what Scar really wanted. He ultimately might not of cared about becoming king, but proving that he was better than Mufasa. When he failed to prove this, his sanity began to crumble to the point where he was beyond reason and sensibility.

What Scar achieved and even what he failed to do made him a more compelling villain than any other in the animated Disney films. He’s a lion with charm, personal motivations, and voiced by Jeremy Irons. No disrespect to Chiwetel Ejiofor, but Irons made that character what he is. 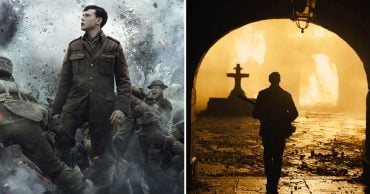 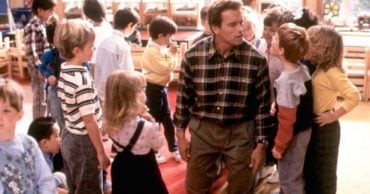 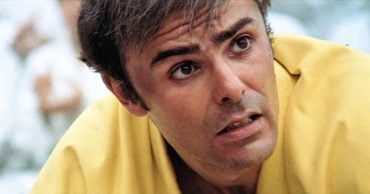 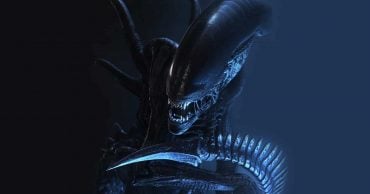 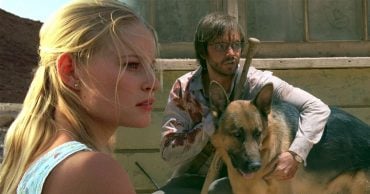 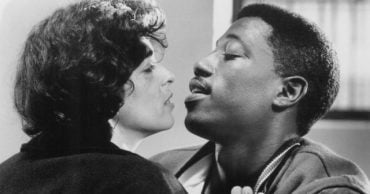