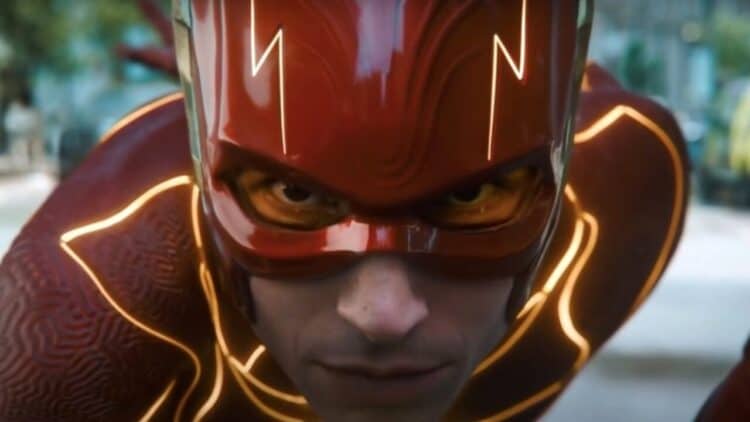 It’s not hard to believe that tales of how one celebrity or another stepped out of line at one time or another might be fabricated by the media to sound worse than they actually are, but that explanation only goes so far. Without going into too much detail, Ezra Miller has been kind of a problem child according to the news in recent months, and it’s not just one occurrence since he’s been in the news a couple of times for his less than acceptable behavior. If this were anything new then it wouldn’t have people talking as much as they are, or asking that he be removed from the upcoming Flash movie that he had on lock for a while. But at this point one has to wonder why he hasn’t been given anything other than a slap on the wrist since anyone else in society would be made to pay for their transgressions and likely be looking at a stint in jail for repeat offenses, especially when they occur in such a relatively short period. But yet, Ezra is apparently still being allowed to suit up. One has to wonder why.  Here are five reasons why Ezra Miller should be removed from The Flash.

5. It doesn’t sound like fans would care that much.

Unlike the battle over the idea of taking Amber Heard from the Aquaman sequel, it doesn’t sound as though fans really care that much about Miller’s role in this movie, as many still believe that Grant Gustin would be a better fit since he’s had the role longer and might even be better at it. But it’s fair to think that Miller is going to keep the role since somehow he’s been able to convince people that he’s that good of an actor. Oh yes, that’s cynicism you hear, since no matter how good an actor is, it’s very easy to replace a lot of them to keep the reputation of a studio and a movie where it needs to be.

This would imply that a lot of people are making a huge stink about this. Even though people are talking, it doesn’t feel as though a lot of folks are really rubbed the wrong way by the fact that he’s not being removed. But it does feel as though the right trigger could send a shockwave reverberating through the DC universe and it’s not hard to think that if anyone found an edge to peel back that they might do so. Celebrities do tend to get away with a little too much at times, but there’s bound to come a time when it will happen that people might finally get tired of the favoritism when it comes to allowing celebrities to get away with, well, anything.

3. He’s not the only actor that can play the Flash.

As I mentioned, Grant Gustin is an obvious choice for this role, but there are a few others that might be able to take on the part and not muck it up. For one reason or another, Ezra has gained a great deal of support over the years for his acting. He’s not terrible by any means, but when it comes to wanting an actor that won’t get into trouble more than once in a year and an actor that will keep their nose clean and perform the role in the same capacity, it’s kind of an obvious choice for many. The lack of controversy tends to make some actors a lot more appealing, but then again, this is Hollywood, and squeaky clean isn’t always possible.

2. How many chances will he end up getting?

The most recent troubles aren’t the only time that Miller has found himself on the wrong side of a newsfeed since his name has been associated with trouble at this point, no matter how much the media has beefed it up. At this time it might be a better idea for Miller to take a powder for a while and sort himself out before he steps onto another pedestal and tries to take on the kind of pressure that a lot of stars have learned how to deal with…without getting into trouble that often.

1. It would go a long way toward showing that even celebrities need to be held accountable.

Quite a few people are still of the mind that too many celebrities get away with far too many things in life, and that’s not entirely inaccurate since there are plenty of times when celebrities end up getting a slap on the wrist compared to the rest of society when breaking the law in any form. The fact that Miller has been let off this easy and is still being allowed to star in the movie makes a lot of people question the studio’s judgment.  It’s hard to blame people for being dubious, as Miller has become kind of a problem. 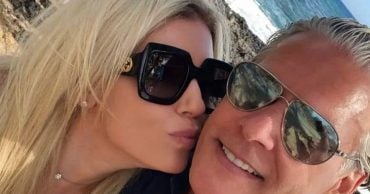 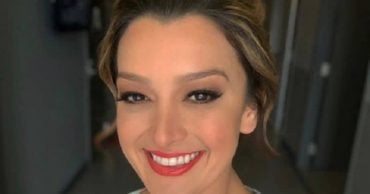 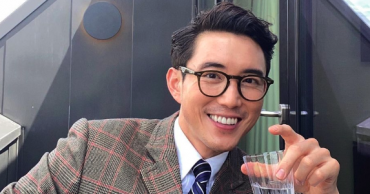 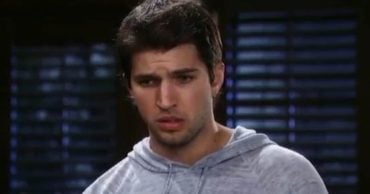 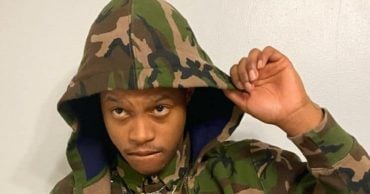 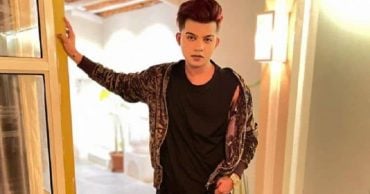