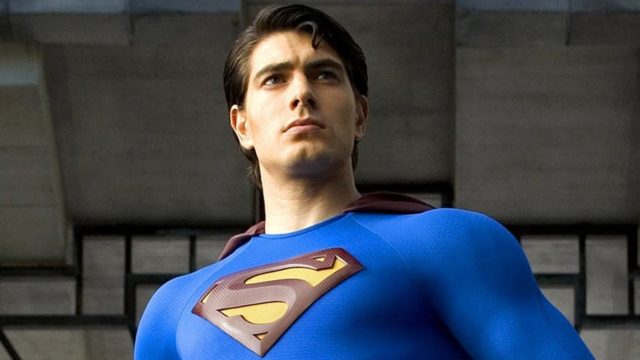 The argument of who pulled off the Superman look a little better has finally cooled down a little but it’s still ready to be revisited by anyone that’s willing to champion the cause. There are plenty of arguments about who did it better, but the three main names are Reeves, Routh, and Cavill at this point. Reeves was of course the classic, the guy that brought it to the screen in the best way in his time. Routh did his best to bring it back and didn’t do a horrible job, but with Cavill the role of the man of steel definitely went a lot darker than usual. Some fans enjoyed it while others thought Cavill was too over the top. But then again a lot of fans thought Routh was a flop as Superman. There are a few things that Routh did right though.

Here’s a few just as a mention.

5. He actually stepped up and played the role.

When a bunch of other guys were being looked at Routh was there and ready to go. There were definitely contenders but he had the right look and the right attitude to get the part. Plus, he didn’t go over the top and he wasn’t a brooder like some other versions that have been seen lately. No offense to Cavill but his Superman was a little hard to get behind.

4. He looked more like the classic version of Superman.

From the suit to the hairdo to just everything this guy looked like the man of steel was designed to look. Everything about him was the classic style and could be recalled from memory by those that had loved Reeves for so long. He definitely resembled the original Superman more than anyone and as such could help with the transition between the two.

3. He definitely had a better look for Clark Kent than Cavill.

Cavill is like super buff and that’s great, but he looks like he should be working security or maintenance instead of at the desk.  I don’t mean to stereotype anyone but really, he looks like he would be more at home as news anchor even, not being a desk jockey. Routh looked as though he could be comfortable in any location but the slightly nerdy look was perfect.

2. He wasn’t humongous but he wasn’t a skinny wimp either.

When we’re talking physique it would go Cavill, Routh, and then Reeves. The newest men that have played Superman have big and muscular as one might see in the comics, but Cavill is definitely the most stacked and the most ripped and it didn’t matter if his suit was just a tad bulkier, you could still see it. Routh on the other hand was more toned but in just as good shape.

1. He wasn’t dark but he wasn’t completely wholesome either.

Routh’s Superman was more of a choirboy’s than Cavill’s, but he wasn’t completely good. Remember, it was revealed that he did have son by Lois Lane. That in itself is amazing, but it also shows that despite being the good guy he knew how to get down to business at least once or twice.

Routh wasn’t the worst, but that’s really a matter of opinion.