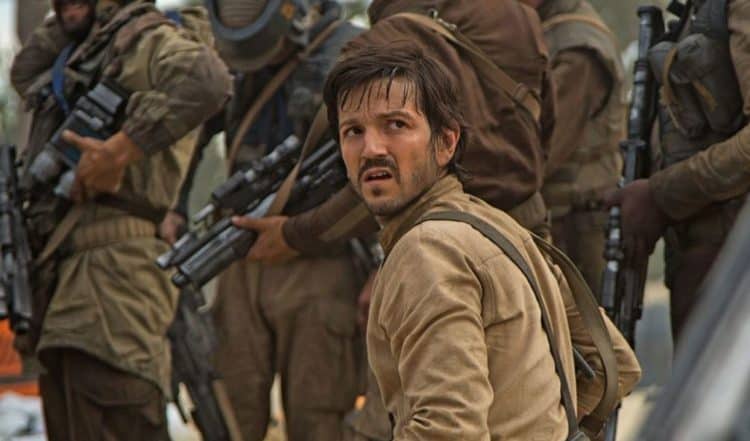 It’s not much of a wonder that Diego became an actor since his father pushed upon him a legacy that was already a part of his family. But thankfully he took to it with the kind of aplomb that you love to see in a person that has this much skill. Even if he’s not seen in an abundance of big-name movies he’s still present enough to be someone that you instantly recognize since he’s played some instrumental characters in his time. The fact that he’s been in a lot of movies that have either been panned as not that great or has been reduced to the part of a supporting actor or a bit player isn’t a big deal really since no matter when you see him you know that he’s going to give his best and you’re going to be impressed with him by the end. When he’s put into a major role though he gets even better as his dial seems to get turned up to 11.

Here are five of his best movies thus far.

This didn’t garner a lot of attention as a movie for some reason, but the main premise was one that’s been seen more than once and for some reason the acting and effects didn’t wow people. With that being said though this movie was actually something that brings up a good point about the inequality of wealth within the society that people seem to love harping about so often, so maybe that was why it didn’t do well. It’s hard to convince people of the entertainment value when pop culture throws a metaphorical mirror in their face to show them just how the other half thinks they’re living.

Some people were groaning and others were anticipating a great movie with this one. But to be honest it was nice to see a nod to the original since Kiefer Sutherland was made a part of the movie for a short period of time. But the premise was pretty much the same, though the result was slightly different. In the original Sutherland’s character was forced to suffer constant physical abuse from the specter of the boy he killed when he was younger, though in this version the main character played by Ellen Page was similarly terrified, but not affected in quite the same way. It was a great idea, but the execution needed a bit of tweaking. It was still a fun movie.

It seems as though some people were actually angered by this film while others thought that it was a great way to depict how one man and those that supported him back in the 70s tried to make a serious change to the status quo in San Francisco. Obviously changes were made, but it took a great deal of effort and a lot of sacrifice in order to make it happen. There were a great many inaccuracies in this movie that Peter Bradshaw of The Guardian points out. In any movie that takes on real-life subjects like this there are bound to be moments when the director deviates from the norm, but overall it’s to be expected.

It’s kind of true in a way that Victor would have starved if not for the friendship that he formed with Enrique and the favor he tried to help him with. Eating crackers and condiments can only take you so far after all, and until he got a job it was obvious that Frank wasn’t going to give him a lot of options. But you can honestly say that what came around went around when it had to do with Victor looking out for those that helped him along the way. When Frank decided to threaten Enrique’s job along with a few others Victor was ready to comply and didn’t even blink when it came to helping his friends.

It’s not just anyone that can jump into a Star Wars movie and be awesome, since Diego taking the part of Cassian was something that was absolutely inspired in a way. It’s true that his actions and those of the budding Rebellion weren’t made to make them look like the most noble of heroes, but that was kind of the point. Phil Hornshaw of The Wrap even thought that it was the dark movie that was needed, though like a few critics he went on to state just why it didn’t live up to the hype. Those that criticized this movie seemed to fail to realize that up until now the Rebellion was seen as a shining example of what society was supposed to be like. In reality, the beginning of the Rebellion was bloody and just as mired in controversy as the Empire. The ends justified the means it would seem.

Hopefully we’ll continue to see him in a lot of great movies to come. 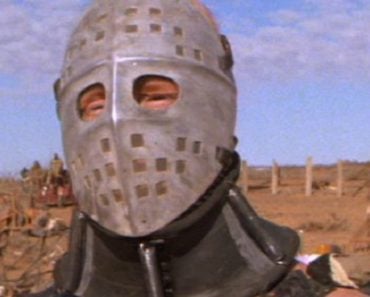 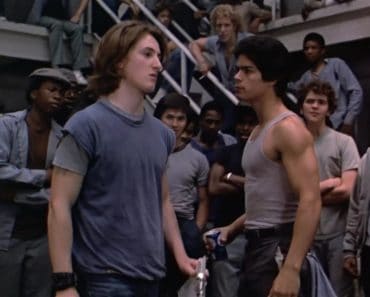 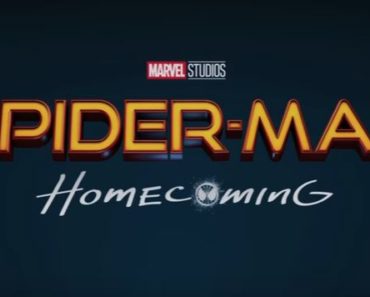