Home
Movies
Five Movie Characters You View Differently as a Child vs. Adult 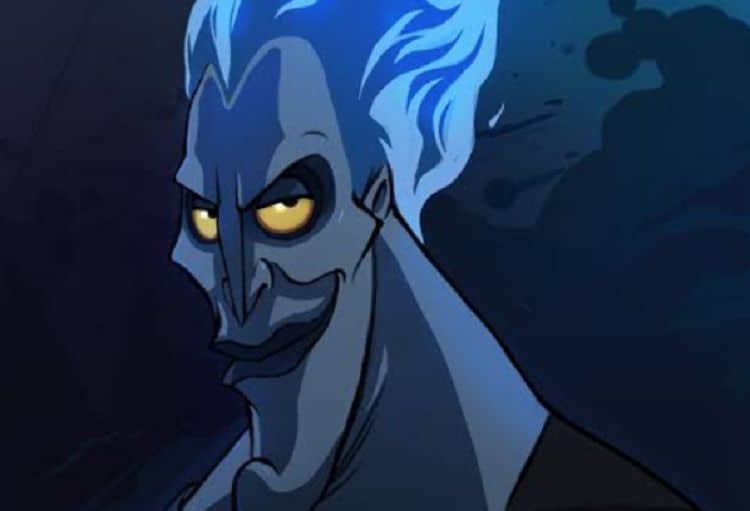 It’s easy to look at things as a kid and believe that things are as simple as they appear. At a certain age, most people don’t have the experience or the awareness it would take to really think any differently about certain characters that we come to view differently as adults. The character traits, the reality of their situations, and the manner in which they handle their business are often taken at face value when we’re children and as a result, we don’t always see past the facade. Unfortunately, this means that we don’t take into account everything that goes into this character and why they’re essentially worse or better than we initially believed them to be, since not only do the movies we watch allow this to happen, but they tend to omit several things that might otherwise change our minds and make it impossible to truly follow said characters with the same regard. Had we seen these characters in the same light we do now when we were younger, it’s fair to say that we wouldn’t have been as impressed and might have lost faith in cinema at some point. If not, then we still might have found that trusting the story we’re given versus the reality that’s waiting just around the corner would have been far more difficult.

Here are a few movie characters that we probably look at different as an adult than we did as children.

He’s fun, he never wants to grow up, and he wants to be a little boy forever and battle pirates and live in Neverland for the rest of his days. Right? A lot of people choose not to look at Peter Pan in a darker light, but after finding out more about the character, and watching his representation on Once Upon A Time, it’s hard not to since the nature of this character is, simply put, extremely narcissistic and even a bit creepy since he essentially convinces Wendy and her brothers to come with him after having watched them for a while to figure them out. Plus, if you read the original story you might not look at the Lost Boys or Peter in the same way ever again.

There’s a reason that Shrek is viewed as a bully. He’s big, mean-tempered, and doesn’t really like people, but if you take the time to notice, he never really hurts anyone or does more than explain WHY he wants to be left alone. Sure, he’ll go into gory detail about how he might dismember a person and what he’ll do with their eyes, their liver, and so on, but in the end, he just wants the peace and quiet of his swamp and nothing more. Obviously that changes throughout the movie, but it takes a monumental shift in his character, and another ogre, to really enact any lasting changes, even though he didn’t know what Fiona was at the time.

Hades is, in mythology, the ruler of the UNDERWORLD. You know, dark place, filthy, where souls go for eternal torment of one kind or another? There are a great many tales about this character, but few of them ever make him seem like the type of crack jokes in the voice of James Woods or go easy on anyone. In the animated movie he’s still pretty nasty and downright evil, but his jokes and quips kind of take the edge off. In the reality of how he’s been depicted throughout history though, Hades is the last person you want to owe anything to, and he’s without a doubt not the kind of god that you’d want to bargain with.

It’s hard to rag on Solo even a little bit since he’s a favorite character and one that has managed to become the hero to a lot of people. But when you strip away that hero title you tend to see that this guy has no real plan that extends for the long term and he’s more or less winging everything as he goes. Granted, that’s how some of us survive and it’s not the worst way to live, but Han tends to get his friends in a great deal of trouble and he also manages to become indebted to some of the worst and most dangerous characters in the galaxy. If not for his amazing luck and friends that care about him it’s possible that Han might have met his end a long time ago.

Let’s come out and say it, Kevin is a neglected kid. His parents forget about him, twice, and even go so far as to make the situation worse beforehand by not reasoning with Kevin as to why his behavior is problematic. They don’t even chastise the rest of the family for picking on him. So agreeing that the booby traps and the devilish way he appears to enjoy inflicting pain is more than just problematic at one point, it’s like watching the birth of a serial killer and enjoying every minute of it.

Hopefully, this doesn’t dampen your enjoyment of said characters, but it is a more realistic look.