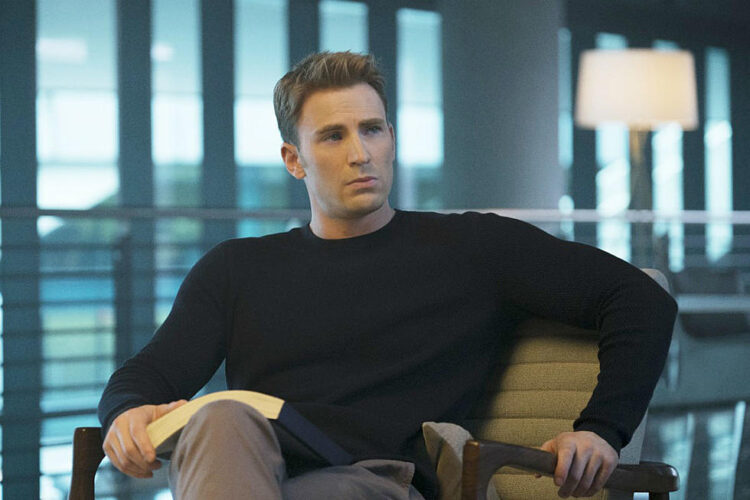 It does sound as though Chris Evans is ready to head back to the MCU, or will at least consider it, but it also sounds as though he has one role in mind since he’s put the suit and shield away and isn’t willing to pick them up again. But one has to think that there might be other roles he could take on if he was called upon to do so. there are numerous characters in the Marvel Universe he could portray, from the most obscure to the well-known, and he’s already taken on two roles that people easily remember him for. Even if he does have his heart set on one role, it’s interesting to think about what might happen if he had the opportunity to consider other roles. With all the possibilities yet to come it’s kind of tough to think that he might be set on just one role, but then again, he’s fairly adamant about it and as such it does feel as though he might not be swayed so easily.  Here are five roles that Chris Evans could take on in the MCU.

Fans of the team known as Alpha Flight might give this one at least a passing thought since the Canadian team might be fun to watch and it could even have a tie-in to Wolverine and possibly the X-Men if things went right. There’s a good reason behind this, and it’s the fact that Guardian is the leader of his team that brings this idea to life. Right at the moment, it doesn’t feel as though Alpha Flight has even been a consideration for the MCU, and it’s easy to think that unless the entire team came together that it would be a no-go at the moment, since one member of the team doesn’t feel like it would be enough.

There’s been plenty of debate about this character coming to the MCU and one thing that always tends to come up is his insane power levels and how he would wreck a great deal of the MCU. But there’s a catch, Sentry is known to be agoraphobic, which would be kind of a tough thing to get around even if it does give the character a bit of depth. It also feels as though a bit of CGI or some clever practical effects would be needed for this character’s look since he doesn’t appear to be much unless he accesses his powers. But Sentry could be utilized if the cosmic influences in a given movie became too powerful. That might have been a legitimate argument if not for the fact that Captain Marvel is so insanely powerful at this time, while other heroes have seen their power levels fluctuate.

The brother of Cyclops is a little more rash and impulsive and doesn’t always believe in strategy, but thinking of how Evans portrayed the character of Johnny Storm it’s not hard to think that he could take this character and make it work. His ability to be loose, carefree, and not that concerned with being contained would pair well with the idea of needing to take responsibility and look out for others. Havok isn’t exactly a loose cannon, but he doesn’t really have the same awareness of the battlefield that his brother does. But it does feel that Chris could step into this role and make it work for him.

This role feels like something that Chris could excel at just by virtue of the attitude he took as Captain America when confronting Tony Stark. His ability to be the tough leader that can get in a person’s face is easily a trait that would allow him to portray the bright-eyed mutant leader of the X-Men. It feels safe to say that out of all the X-Men, Cyclops should be one of those that’s brought into the MCU, since otherwise, it feels as though the team might not be as complete as it could be. Whether he would want this role is kind of hard to say though. There’s still a lot that needs to go into bringing this character to the MCU.

This is the one role that would bring Chris running back to the MCU it would appear since he’s expressed interest in taking on the part of Johnny Storm again once the Fantastic Four movie gets going. While he was believable back in 2005 it’s also fair to say that he’s aged a bit at this point and unless the FF movie is going to completely eschew the origin story and showcase the team years after they gain their powers, it might not be quite as possible. But that’s for the MCU brass to decide, and it’s easy to think that if they want him, then he could be seen flying through the air again trailing flames.  Chris Evans is skilled enough to take multiple roles, but there’s only one that he really appears to want.