Rob Zombie is synonymous with horror films. The heavy metal musician, film maker and screenwriter has directed more than 20 movies, television shows and music videos. Many include his own songs with their distinctive heavy metal music that plays along well with the horrific images. Robert Cummings was a founding member of the popular heavy metal band White Zombie before pursuing a successful recording and directorial career as “Rob Zombie”. Zombie’s music has been labeled “industrial rock” and “heavy groove music”. His unique fist bumping hits appropriately go along with the horror film scenes he has created and accompany great television scenes.

Here are the top 5 uses of Rob Zombie Songs in Movies and TV.

Rob Zombie made his directorial debut with the feature film “The House of 1000 Corpses” which features his song of the same name over the opening credits. The is the final track on Zombie’s 2001 second solo album “The Sinister Urge”. The song is an extended soundtrack featuring a lengthly pause and a second song, “Unholy Three”. Zombie wrote and directed the movie in 2003. In the film, teenagers traveling and writing a book are in search of the tree where the mysterious Dr. Satan was hung when their car breaks down. They get a ride from a girl who takes them to her home to fix the car. Her family, the Fireflies, treat the kids to dinner and a Halloween performance before they discover a group of cheerleaders being tortured in the basement. Zombie’s inspiration for the movie was 1970’s horror exploitation films The Texas Chainsaw Massacre” and “The Hills Have Eyes”.

Rob Zombie’s hit song “Living Dead Girl” was featured on his first solo album “Hellbilly Deluxe”. The song was inspired by Vincent Price’s 1960’s films “Dr. Goldfoot and the Bikini Machine” and “Dr. Goldfoot and the Bomb Girls”. The song was used in the trailer for “Lady Frankenstein” and Wes Craven’s “The House on the Left”. It was also featured in Gus Van Sant’s remake of “Psycho” and 1998’s “Bride of Chucky”. The song is used in “Bride of Chucky” in the scene where Tiffany (played by Jennifer Tilly) puts the evil doll back together again. Tiffany believes the doll, which was destroyed in the third installment of the “Chucky” franchise, holds the sole of her former lover, a serial killer. The scene shows Jennifer lovingly although crudely stitching the doll back together.

3. Werewolf Women of the SS

“Werewolf Women of the SS” is Rob Zombie’s fake trailer which is featured in the 2007 double feature film “Grindhouse” by directors Robert Rodriguez and Quentin Tarantino. The fictitious trailer is between “Planet Terror” and “Death Proof”. The trailer and music reflect “naziploitation”. Toward the end of the Third Reich, the Nazi’s use medical experiments to create an army of werewolfs. The trailer features Nicolas Cage and Udo Kier.

“Lords of Salem” is featured on Rob Zombie’s 2006 album “Educated Horses”. The song is based on the Salem Massachusetts witch trials of the seventeenth century. It was accompanied by an animated music video produced by Rob Zombie titled “American Witch”. The song was featured in the soundtrack of the 2006 supernatural horror film “The Covenant” about four college kids who are descendants of a colonial witch family and have powers that increase as they age. The song is also featured in Rob Zombie’s 2012 movie “Lords of Salem”. In the movie a DJ for a rock station receives a mysterious box with a vinyl record inside. She plays the record and it mysteriously plays backward. She plays it on the air and fans love it. She receives a second box with promotional material for a concert in Salem. There, fans realize the “Lords of Salem” are back for revenge for the Salem witch trials. 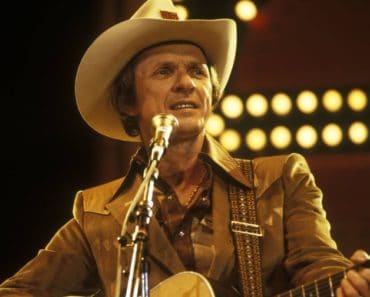 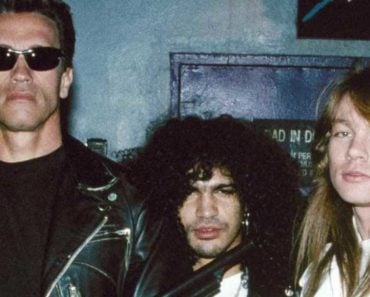 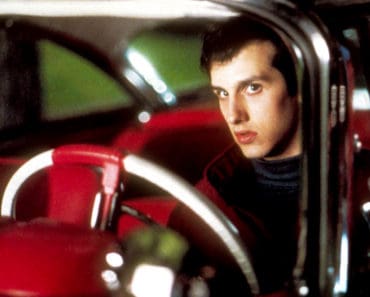 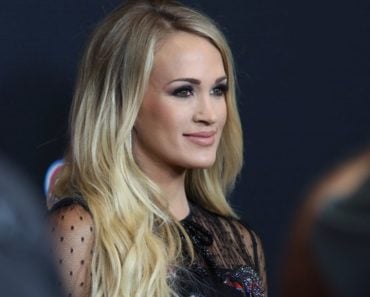 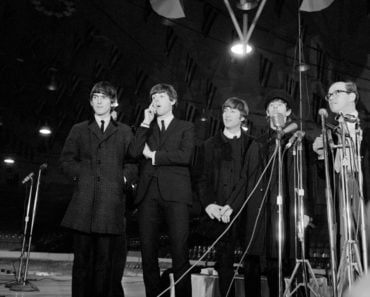