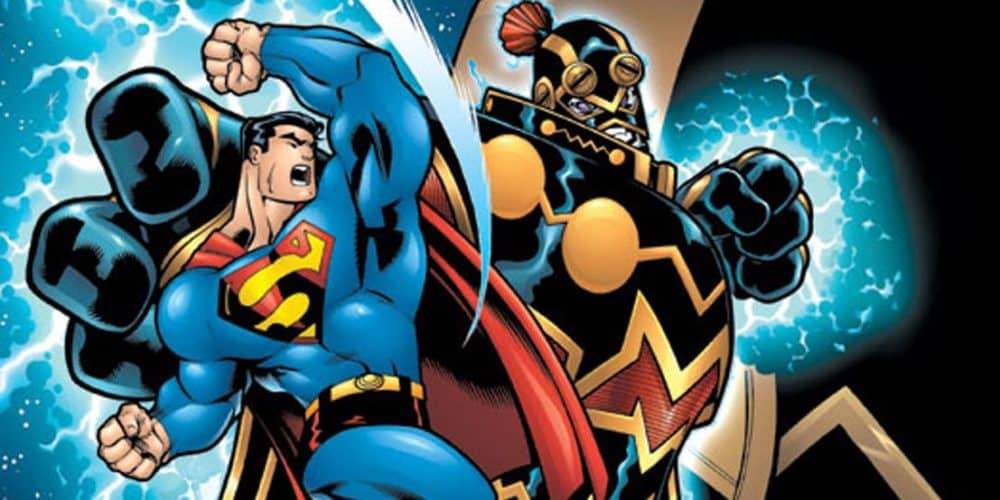 For a long time now Superman has been held up as the example of what a true superhero should be, noble, upright, honest, and above all, merciful. He’s definitely messed people up in the past but he’s almost always had a reason and to be honest even when he seems in the wrong he generally has a reason for being so. But there are those times when the man of steel has pushed the boundaries of morality and has gone far beyond his own moral limits in order to insure the safety of those he seeks to protect. Thinking of Superman as a killer is not exactly in the realm of feasibility for a lot of people, especially hardcore DC fans that believe Superman is the endall of superheroes. But in truth Kal has certainly committed his share of murders in the name of justice and in the process of trying to save the many.

So here are just a few people that have felt the brunt of Superman’s wrath and not been able to handle it.

5. Superman vs. Braniac and Imperiex 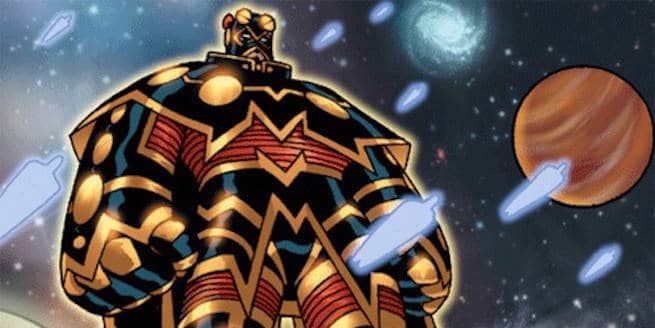 The only reason that Brainiac is included in this mix is that he tried to betray Superman after forming an alliance with him to fend off Imperiex, along with the other DC heroes and villains. Imperiex is that bad of a guy that the heroes and villains would band together, as he threatens to destroy not just planets or galaxies, but all of existence. That obviously doesn’t work for anyone so he becomes the big bad and the enemy that must be stopped at all costs. Unfortunately when Brainiac gets ambitious and tries to usurp Imperiex’s power the heroes and villains come up with a device that sends both villains 14 million years into the past when the Big Bang supposedly happened. And his explanation for killing them both? He didn’t, their consciousness was spread throughout the cosmos by the explosion. Wouldn’t that be an inherently dangerous thing though with these two? 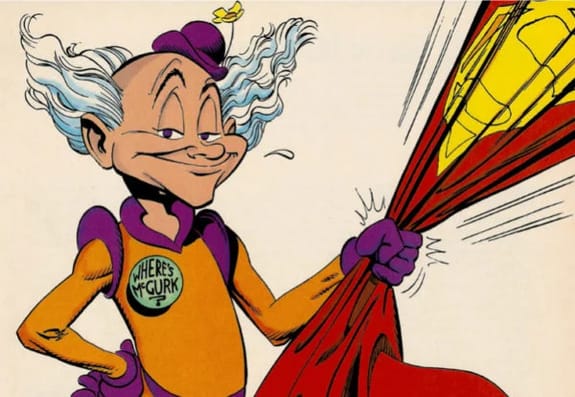 Mister Mxyzptlk is more of a trickster and has been kind of a pain in the backside for a long time, but despite that he’s still immensely powerful and can be more than just a nuisance when he really decides to be. When he makes the decision to see what it would be like to be really evil the trickster unleashes a slew of trouble that results in the deaths of many main characters and forces Superman to take action. When he whips out a phantom projector Mxyptlk tries to flee, but Superman manages to catch him between two dimensions and the strain rips him apart. There was no other way apparently for this confrontation to end, and even if Superman felt the tiniest bit sorry he likely didn’t dwell on it too much.

You might think that this matchup would be a joke, a gag just for fun, and you would be right. The Joker isn’t an over-powered super villain like many of Superman’s foes, but he also doesn’t come at anyone straight on for the most part unless he’s out of options, which is rare to see. In the Injustice series the Joker got seriously twisted and tricked Superman into killing Lois Lane and their unborn baby by flying them into space. After that, a monitor that was set to Lois’ heartbeat went off and detonated a nuclear bomb, killing everyone in Metropolis and destroying the city. So yeah, you can say it, the Joker had this one coming. Of course thanks to comic magic there will likely always be a Joker.

Apparently not all of Superman’s enemies are villains as Dr. Light, for one reason or another, went after Wonder Woman. Unfortunately for the fellow hero Superman was dating Wonder Woman at the time and didn’t take kindly to Light’s actions. So he killed him, blasting his head right off his neck with his heat vision. It would seem that an enemy had somehow embedded a sliver of green kryptonite into Superman’s optic nerve and had thus taken control of him, killing Dr. Light when Superman would have likely just reprimanded him. Um, okay, so he had something in his eye and that caused him to murder a good guy?

Perhaps this is the beef that some people have with Superman, he’s just too righteous. There’s nothing against being upright and ready to defend others, but when the bad guy doesn’t give you a lot of options it’s time to consider getting a bit nasty. Light doesn’t always eclipse dark after all, and sometimes you’ve got to go a little dark in order to really understand your opponent. Unfortunately he wasn’t so much into understanding Zod as he was to stopping him. This was a hard decision for Superman, but he made it all the same.

It’s not really a big surprise that he’s not perfect, but it is kind of a shock that people still want to think of him as a boy scout.