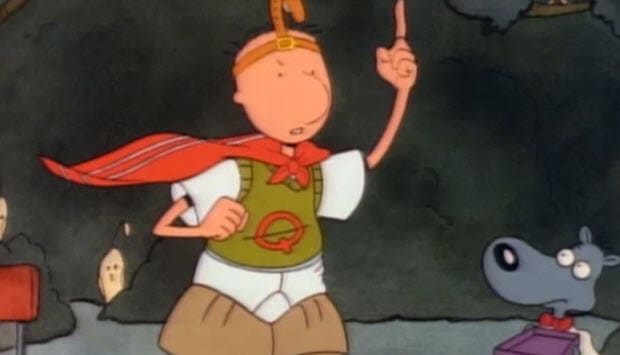 While there aren’t too many people at 29 years old who still rush down to the TV every Saturday morning for cartoons, there was once a time when the moment was just about the only thing a kid has on their schedule each week. Just because we all don’t jump out of bed first thing in the morning, doesn’t mean we don’t miss some of these TV characters. And since we’ll probably never have that feeling again– we’re giving you a few of our favorite male characters from Toonville.

It’s easy to select Doug Funnie’s alter ego superhero Quailman here for all the comedic value of a kid running around with a belt around his head and his underwear exposed over his pants. But what the character stood for was so much more than that, reminding viewers that imagination should be required as a kid, and that if one thinks they can fight crime by looking as ridiculous as Doug did in that outfit, then be it. It was Funnie’s way of escaping all the drama of his near-teenage world, and let his dreams make him happy.

While most guys might consider Shaggy or even Scooby Doo himself as the cool guys, it was Fred Jones who actually landed on this list as one of the most missed animated characters. Why? The guy was the leader of the pack–even if the two aforementioned characters got more face time–and stayed cool under pressure unlike the rest of the gang. Fred Jones was fashionable and smart, so what guy wouldn’t want to be like him?

Yabba-Dabba-Dude. That’s all any guy should know about Fred Flintstone who, despite his prehistoric living situation, was still a pioneer of great things. Fred liked to drink, spend time with his buddy Barney and when he wasn’t doing either, he was a family man at his core. Is it too much credit to say that without Fred there wouldn’t be a Don Draper? We don’t think so.

A man’s man, Homer Simpson is all that’s right in the world. He was just aloof enough to be charming, and the way he pounds beers and eats donuts, one would think that the junk didn’t have a bad effect on a person’s body. For all those who despise Corporate America and “The Suits” that tend to run it, Homer was a break to remind everyone that hopeless simplicity can be a good thing.

Is there anyone else that could have fallen atop this list? We couldn’t think of one, especially when considering that Bugs Bunny had a randomly cool relationship with the greatest basketball player of all-time, Michael Jordan–remember Space Jam? Bugs is one of the most influential and popular cartoon characters ever, and thanks to his quick wit, humor and leadership, he was one tune who could always make us laugh. 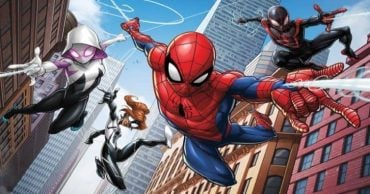 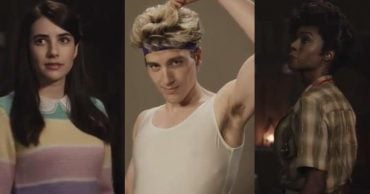 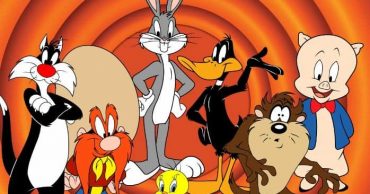 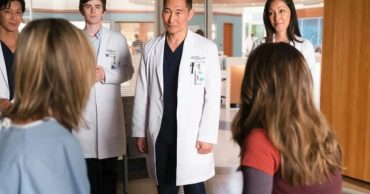 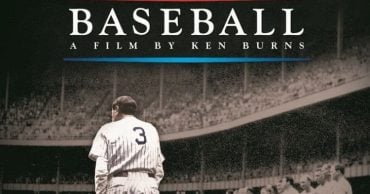 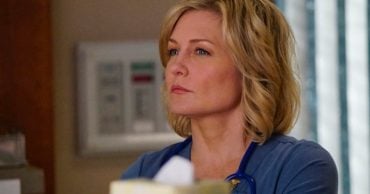