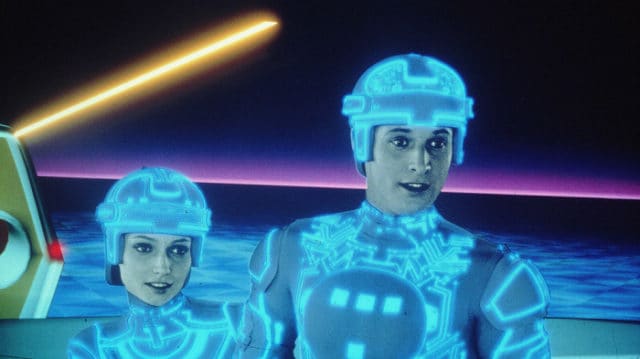 There used to be a time when all the famous scores you would hear in a movie were composed by men, but female composers have been coming out for a while and the mastery that a lot of them hold as of now when it comes to music is amazing. In some ways they’ve even surpassed the composers of old since their music tends to be a lot more modern even if it belongs to a period piece. Music is thankfully one of those many things that doesn’t recognize a gender, only the emotion and feeling that’s put into it by the individual and the meaning they’re trying to convey.

5. Shrek Forever After-Darling I Do

It kind of seemed like people might be getting a bit tired of Shrek after the third movie, and another one coming out could have been a bad idea. But it was a final transition for the big green ogre that captivated so many people in the beginning. He’d gone through finding a true love, then through realizing just what he had. Then in the third movie he had to deal with the fact that he was going to be a father. By this movie he had a family, but he hadn’t learned how to value them just yet.

The Roman games were quite brutal and vicious, but the worst of it is that people could sell themselves in to slavery to keep their families fed, while others were given no choice but to live or die on the sands of the arena. There was little if any real freedom for any in Rome, as it came with a heavy price that many could not pay. The choice of the gladiator was to fight or to die, and for a scant few there was the chance to defy the known conventions and risk everything.

Youth rebels. It’s as reliable as the sun rising in the east and the idea that the new will always supplant the old. Trying to pin them down and telling the youth of the next generation what to do is about as pointless as trying to argue that the sky is anything but blue on a clear sunny day. The idea of keeping everyone in place and forcing them to do something they shouldn’t is a sure way to get anyone to rebel even harder.

Separated by years but united by a love of the lake house that they’ve both come to know as a home and a refuge, two time-crossed lovers send messages back and forth in a stunning display that defies natural law but follows only the dictates of the heart as they conspire to find a way to be together despite the workings of fate. Eventually their patience is rewarded and fate finally allows them the chance to meet.

Tron is THE ultimate video game movie, one of the best and one of the only that really captured the feel and the idea of what it would be like to be on the inside. While Legacy didn’t really live up to the first movie it did try.

Female composers add their own touch to the score, just like anyone else.