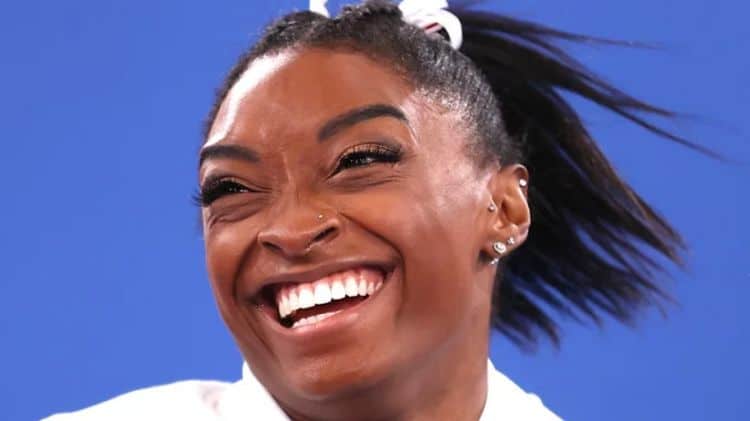 Simone Biles is arguably one of the greatest athletes of all time, and undoubtedly the greatest gymnast to ever do it. Her skills on the mat are unlike anything the world has ever seen, and there are even tricks that only she is capable of pulling off. Additionally, she has shaken things up with her decision to withdraw as a competitor in the 2021 Olympics. With everything she’s already accomplished in her career, there’s no doubt that her story will eventually make it to the big screen. That being said, casting is one of the most important parts of every project, and finding the perfect person to portray Simone is a must. Fortunately, there are several talented young actresses that could potentially be the perfect fit for the job. Continue reading to see the five actresses we think should play Simone Biles in a movie.

Lovie Simone Oppong is relatively new to the industry, but she’s already proven that she has some serious talent. At this point in her career, she is best known for playing Zora Greenleaf in the popular Own series, Greenleaf. Lovie’s dedication to her craft has not gone unnoticed, and playing someone like Simone Biles would give her the opportunity to really show the industry what she can do. Although it would be her first time portraying a real person, we feel confident that she has what it takes to get the job done. With a role like this under her belt, Lovie wouldn’t have any problem securing other opportunities in the future.

Marsai Martin is probably one of the most well-known actresses of her generation. She began her career when she was only about nine years old, and she’s been working her way to the top ever since. Marsai is most famous for playing Diane Johnson in the hit sitcom Black-ish. Even though most of her work has been on the lighthearted side, Marsai has also shown the world that she can be serious when necessary. Like Biles, Marsai can probably relate to the feeling of being under lots of pressure to constantly perform perfectly, and this connection could help her get into character. In addition to her skills as an actress, Marsai has already expressed an interest in working behind the scenes, and this could also be beneficial if she were to get the opportunity to play Biles.

Skai Jackson has been lighting up screens for most of her life, and she has made a solid name for herself in the process. That being said, most of her work has been geared towards a young audience. Since she is young herself, that makes sense, however, as she continues to grow into adulthood it’ll be great to see her take on some more mature roles. Playing Simone Biles would be a nice way for her to do that. Even though she has had a few film roles, most of her work has been on the small screen. Seeing her play an important figure like Simone Biles in a movie would be a great way for her to show that she really can do it all.

Coco Jones is a very talented singer and actress. She may not be as well known as some of the other people on the list, but an opportunity like this would be the perfect way for her to get more attention. Playing Simone Biles would be her biggest role to date, but Coco has already shown that she has the talent to be able to rise to the occasion. As a musician, Coco is also no stranger to the pressure that comes with doing live performances. One issue, however, would be the fact that Coco is more than a foot taller than Simone Biles who stands at just 4’8″. With the right angles, though, people probably wouldn’t even notice.

At 27 years old, Letitia Wright is the oldest person on the list, and she’s also a couple of years older than Simone Biles. However, Letitia could still be a great fit for this role. She has already proven that she has the versatility to play a variety of characters, and we trust that she would put 100% into portraying Biles. Additionally, Letitia already has experience playing a real person (Altheia Jones-LeCointe in Small Axe) so she knows exactly what goes into recreating an actual story. With her combination of talent and experience, there are probably some people who would probably argue that she should be higher on the list. 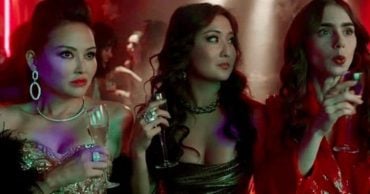 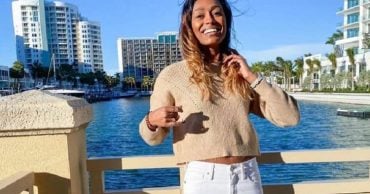 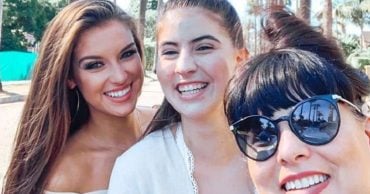 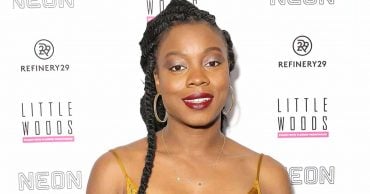 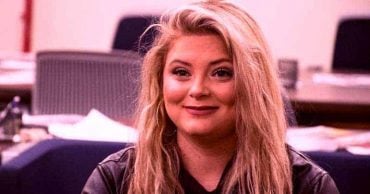 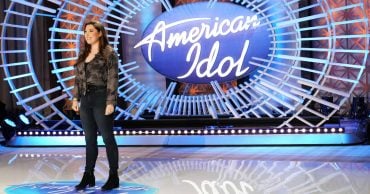