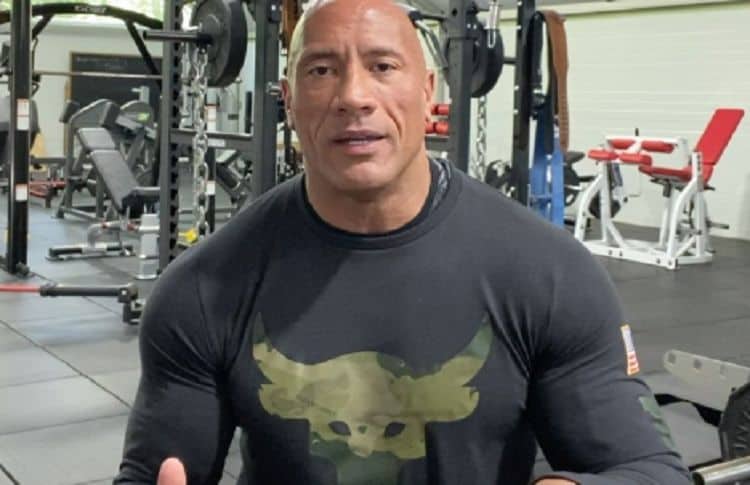 Have you ever looked at an actor and wondered if they’re anything like the character they’re playing on-screen at that moment? One might hope that such is not the case since some of them have played a few nasty characters that a lot of people would rather see beaten within an inch of their lives rather than idolize. But in some cases, there are actors that appear to be the good person, the hero, and in real life, they could care less and might not be quite as brave. The trick is that they’re acting, which is what some folks can’t appear to get through their heads at times. It’s entirely possible to get so wrapped up in a movie or TV show that one will feel that the character they’re watching is what the actor is really like, but a lot of times this isn’t the case. Some actors will often take roles that are closer to who they really are, but a lot of them still take on roles that are their polar opposites, which one might think is kind of odd since they play those characters so well that it might be that they have that type of personality hidden deep beneath the surface.

Here are a few actors that are nothing like their characters in the movies.

Let’s just say that Streep is not quite as guarded a human being as some of her roles might indicate, but there’s nothing to say that she’s not a bit snooty since a lot of us probably recall the oft-defended way she called out the martial arts as not being an ‘art’ during an award show. She might be a bit more open and a lot more human in her ways than some of her characters might suggest, but she’s still at least a bit like some of her characters. But still, one has to give credit to the fact that she does try to be a decent human being sometimes and isn’t out to simply get what is hers and stomp on everyone else.

If you can imagine it, Tom was actually bullied while he was still filming his part in the Harry Potter movies. He’s actually quite a bit different from his character since he’s not petty or even close to being as much of a bully as Draco Malfoy was. For a while it sounds as though things got pretty bad for the star, but if anyone does remember there were people that became fans of Malfoy’s after a while. He was kind of a despicable character, but when really looking at how the character was raised it’s easier to think that he was far more troubled than he let on for a long time since between his father and the expectations he placed on Draco it wasn’t an easy life.

The role of Cersei Lannister didn’t do this woman any favors apart from getting her paid since fans absolutely hated the character and thereby wouldn’t even give Lena the time of day. Realistically, Cersei was one of the most vicious characters in Game of Thrones and was one of the only ones that would so easily turn on her own family if she needed to, but in real life, Lena is actually a decent and very loving person that doesn’t have any of the traits that she needed to display for the role. Maybe she does way down deep inside, but it sounds as though she’d rather be someone that people can look up to.

For a long time now Eastwood has been seen as a hard-bitten and rough character that has a growling voice and a surly demeanor in a lot of his movies. But the truth of the matter is that he’s not so much of a tough guy as he is a great actor since he’s more into creating music and is kind of a big pushover compared to the characters he’s played. One has to wonder if it’s simply because that he’s played such characters for so long that many people think he’s a rough and tough individual, or if he’s really able to use that customary growl to his benefit in the real world.

It’s funny to think that his time spent on WWE made it appear as though he’d be the kind of man that would go home and expect a thick steak waiting for him on the table with a beer to go with it. But some might think that type of thinking is in the past, and they’d be right to be certain. But Dwayne even admitted during an interview that the character of The Rock wasn’t something that went over with his wife at the time, as she would likely fire right back at him with even more attitude if he tried to play his character at home. That was actually hilarious to hear.

Just because a person acts one way on screen doesn’t mean they act that way in real life.