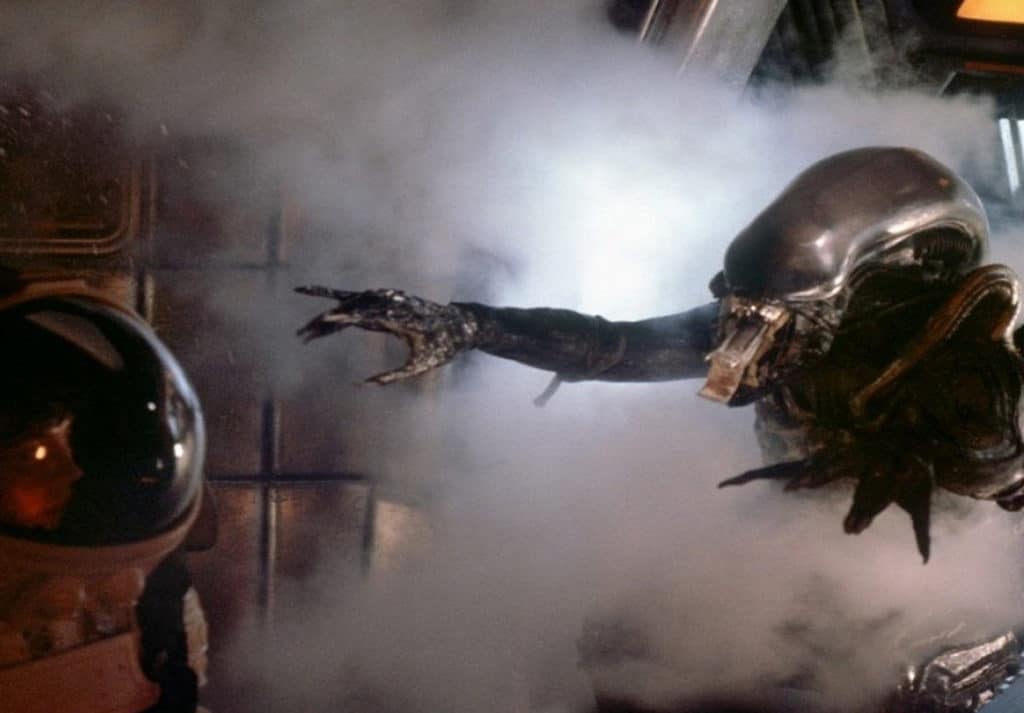 Embracing the idea of reboots isn’t something a lot of us were prepared to do and in some cases, it’s still not since trying to redo movies that were already great when they first came out isn’t exactly the best idea. But for the audiences of today, the sense of making a reboot is starting to build up a little more considering that many people aren’t taking a close enough look at the stories that older movies push forth and are instead looking at the effects and the overall technical issues that might have become a little more noticeable over the years. But if we’re going to talk about rebooting movies from the 70s it’s best to think that some of the greats and some of those that have become cult classics might be best to think about when it comes to creating reboots that might be given a serious look if they were to be redone in a way that would pay homage to the originals and bring a bit of clarity to the story for those that are so nitpicky that they can’t stand not knowing every little facet.

Here are a few movies from the 70s that might benefit from a reboot.

It’s tough to say if filming on location on Alcatraz Island would even be allowed any longer, though there’s a good bet that it might be possible for part of this movie. But this was actually one of the better Clint Eastwood movies that was in some ways based on a true story. Alcatraz has a good number of legends and tales attached to it that are either taken from real life or have been built up gradually over the years and added to bit by bit. But this one tale is kind of fun since it pits a single man against a system that was designed to keep in the worst of the worst. Telling this story again would be great if Scott Eastwood happened to be interested.

This was kind of a goofy movie that was responsible for one of the goofiest GIFs ever created and of course the memes that came with it. But the story isn’t too bad and might actually be given a decent look if it were to be redone and reshot in the same manner but with a few obvious updates. The overall premise of the story isn’t horrible really, but it feels as though it might have been one of the stories that wasn’t so much ahead of its time but was released too soon to an audience that didn’t really know what to do with it. The kind of story that pits one group against everyone else feels like it could have potential still.

This was attempted several years back, but despite the upgrades, nothing really came of it since it wasn’t exactly swinging for the fences so much as it was just swinging blindly and hoping to be a hit. The actors would need to be carefully considered and the overall story would need to be fashioned in a manner that might allow this story to become something a little more than what the original or the remake was. There’s definitely a need to keep the direction that both movies were moving in, but the story would need to be kept as close to the same as possible in order to keep the integrity of it.

The debates that surround this one don’t appear to be ending anytime soon since a lot of people want the Alien franchise to continue and finally come full circle, while many others would rather just see it end and call it good. But the fact is that Mary Elizabeth Winstead would make a perfect Ellen Ripley and there are plenty of actors out there who would be able to fill in the other roles since this movie being made again is a tough sell but the idea of it is still great enough that it might be able to kickstart the Alien franchise once again and help to create something that people still love even if it’s gone off the rails.

This was a great story that was somehow bungled, and not just because it’s a Disney story that went a little dark for the liking of some folks. There’s still a chance to make something out of this since it’s entirely possible to come up with a story that would be believable as well as able to keep people entertained and wondering what would come next. Out of all the movies that Disney has made and managed to screw up badly enough to have them consigned to their vault, this is one of them that should be given another chance.

It feels rough to say the word ‘reboot’ in a positive light, but it could work. 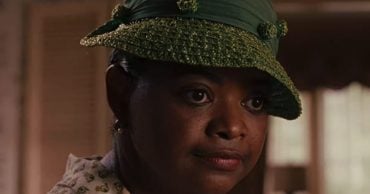 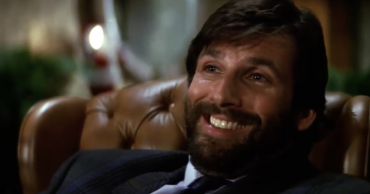 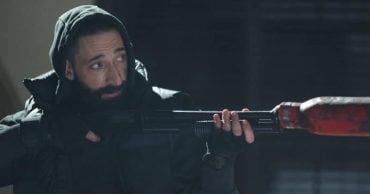 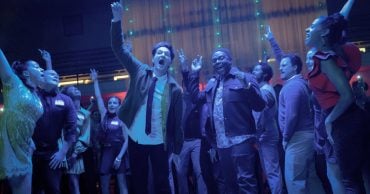 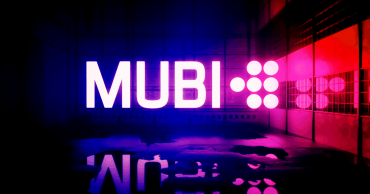 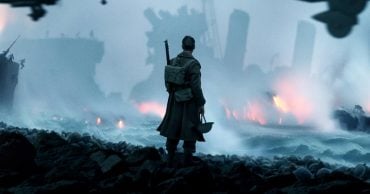