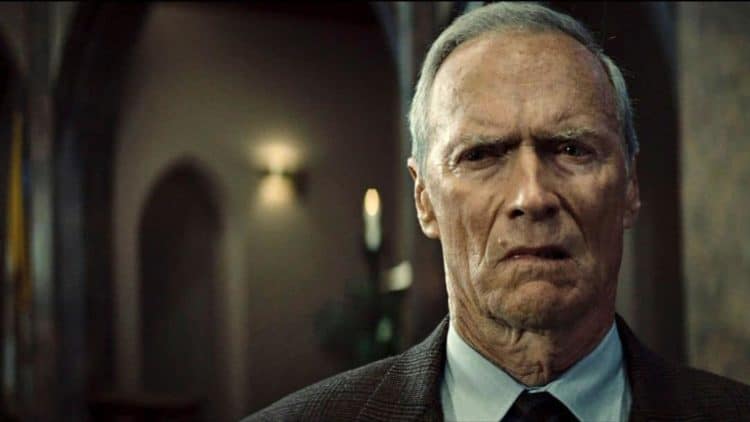 A person would be hard-pressed to really come up with a short list of Clint Eastwood movies that could be called his best, especially since so many of them would likely be called into question and a lot more would vie for the top spot. Clint is a Hollywood icon after all and someone that people have modeled themselves after for years. Since his youngest days in show business he’s been the kind of guy that people cheer for when they see him come on screen, even if he’s been the most crotchety person you’ve ever met for a film at times. His characters have been anything from ambivalent to openly hostile, but he’s also exuded a strange kind of charm that some people find endearing as they’ve continued to watch him throughout the years and marveled at his acting throughout many different films.

Here are just five of his best films throughout a career spanning decades.

5. Trouble With the Curve

Gus is just about as blind as a bat and has trouble hearing things but yet he’s a professional baseball scout that has a knack for picking the right players and picking up on their faults and what they need to work on. Of course in the new day and age that’s not nearly enough for people that think statistics and other factors can easily trump the feel of the game and the instincts that have led to it being so great. Gus isn’t exactly a guy that cares about statistics, but he is someone that knows the good when he sees it and can point out errors that most people would miss either on purpose or because they don’t know what to look for.

Frankie doesn’t like taking chances. He protected himself right out of managing a championship fighter that wanted to go for it all simply because he didn’t want to risk the chance that his fighter would get hurt too badly. When he tries to show Maggie a few pointers and then dumps her on another manager he regrets it immediately as he then goes back and agrees to be her trainer and manager. But he’s still so afraid to take chances that he almost ends up holding her back. The fight she loses is the one he was worried about, but in a much different way. Sometimes worrying about losing is what creates the real vulnerability.

Josey had a simple enough life before the war caught up to him and ruined everything he had. Contrary to popular belief the Civil War had villains on both side of the conflict, not just those that wanted to maintain slavery rights. Josey was a Confederate soldier that had an axe to grind, but when his group was disbanded he had no trouble striking out on his own, still swearing vengeance against the men that took his family from him. Throughout a series of adventures and acquiring new companions that came to depend on him, Josey finally did get his revenge on the people that killed his family.

Revenge stories in westerns are kind of fun since there’s bound to be a lot of action and a good story to go with it. When the drifter comes into Lago he isn’t exactly the nicest guy as he does rape a woman and kill three men during his first day in town. He’s not accommodating, he doesn’t suffer fools gladly, and he drives a high price for his services when the people of Lago, knowing that the day is coming when the three bandits they sent to prison will return, hire him on as their enforcer. The only thing is that he has no interest in protecting the town. He’s there to burn it down for what it did to him so long ago. At some point the reason why the drifter is so surly becomes evident, and his actions gain purpose that isn’t entirely defensible, but enlightening all the same.

Does anyone else miss the showdowns in the old western movies? The anticipation, the danger, the feeling of not knowing just who was going to be quicker and who was going to gain the mental edge in the split second that was needed to haul those smokewagons out and start shooting? Drawing heavily on the backdrop of the Civil War that was raging throughout the country this film took advantage of such a time in history to show the tale of three men that were seeking a treasure that was reportedly great enough to let someone start their life over. The only question was who was willing to go the furthest and do the most dirt to get it.