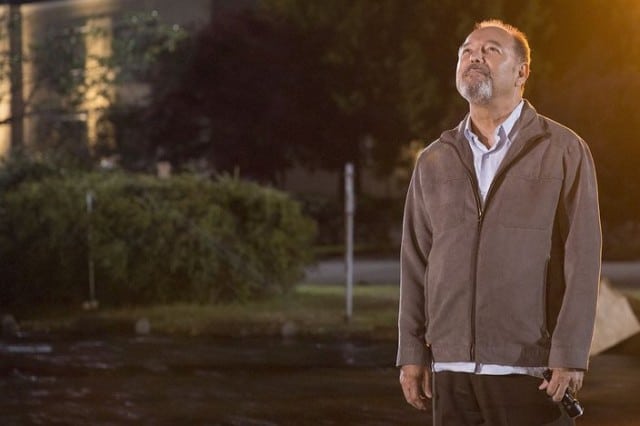 Well, it took all of six hours for Los Angeles to go from active metropolis to post-apocalyptic nightmare. “The Good Man,” Fear the Walking Dead‘s first season finale, firmly places itself within The Walking Dead timeline, detailing the military’s ultimate cowardice in the face of civilization’s downfall. In doing so, it turns “The Good Man” into just another The Walking Dead finale: there’s zombie hordes, noble sacrifices, jerks pointing guns and throwing wrenches into well-laid plans – and of course, tortured men coming to terms with their rapidly-shrinking sense of empathy. Expertly shot and surprisingly kinetic, “The Good Man” is by far the best episode of the show yet – unfortunately, it’s third act reveals that at this point, there’s really nothing different between this show and its predecessor.

While much of “The Good Man” is entertaining material, it comes at a cost to the show as a whole. Watching the military’s structured approach to “saving” the world fall apart when Daniel and company ambush the compound with a zombie horde is an exciting sequence, one that brings a much-needed level of tension to the proceedings, but in doing so, Fear the Walking Dead essentially takes the last step isolating itself from The Walking Dead. The only real difference between these two shows is the coat of paint slapped on top: Fear accelerates the decline of humanity so rapidly, there isn’t much time to really pause and watch the world fall apart – and since half the season was spent in a locked area behind a fence ala Season 3 of The Walking Dead, we didn’t see much of this at all. This was by design, of course. Fear is trying to tap into a more intimate examination of individuals as they tried to cling on the material ideas and things that defined them in the pre-walker world, full of tight close-ups and portrayal of an intricate family. Yet it moves past these things so quickly to get to the parts where main characters have to kill their first walkers, it all feels extremely familiar – a feeling the rest of the episode never manages to shake.

Even worse is what precedes that tense climatic sequence. Strand’s character is introduced as a random assemblage of “cool” and “shady” character traits that make no sense (he doesn’t want to help people in the prison, but he wants to save this family?), and we’re treated to scene after scene of Daniel’s puppy dog face, his tortured emotions coming forth as he tortures an American soldier for information, thus remembering all the torture he did during the war in El Salvador. Has anybody cared about this story from the beginning? Daniel’s character has been a cache of war veteran and old Latino father cliches, and watching him calmly torture a soldier for information is extremely unpleasant, thoroughly empty material – which ultimately, is only used for shock factor, when the soldier inexplicably returns and shoots Ophelia (the girl he was dating), catalyzing Travis’s transformation into Rick Grimes, as he beats the man’s face in and contemplates the primal rage growing inside him.

On the surface, “The Good Man” is a solid episode: yet thinking about any of it for more than ten seconds reveals just how familiar and uninspired all of the material is. Liza’s zombie bite that isn’t revealed until later, the doctor who resigns herself to death in similar fashion to Noah Emmerich’s character in “TS-19,” TWD‘s first season finale. Then a character tries to die as a noble sacrifice (Nick, who ends up living, thanks to Liza), we get our actual noble sacrifice which comes at the cost of a man’s humanity, and we end with Madison consoling her husband, who just can’t handle all this change in a 24-hour period (I like how, in TWD fashion, the woman is usually keeping a cool head while the man flies off the handle emotionally). There’s some crap about the kids we don’t care, and the awful, awful monologue from Nick, who talks about being addicted to heroin and not knowing how long he’d live put him ahead of the rest of the world: now, everyone is a brain-eating zombie like him, or fighting for their lives on the road while they go through heavy drug withdrawals, finally catching up to the world’s most useful junkie (His “skills”? Apparently he can steal a key real good, because junkies are good at stealing stuff and not getting caught doing it).

Look under the surface of “The Good Man,” and all the familiar ideologies and characterizations are at play in Fear the Walking Dead, further establishing itself as an entity with absolutely nothing new to offer. The sight of those military helicopters is a chilling moment, unique to Fear the Walking Dead, but once that moment is over, what else is there for Fear the Walking Dead to depict? There’s suggestion of a story for Season 2 with Mr. Strand’s yacht, but that’s not going to get them through 15 episodes, so what can this show do to separate itself from The Walking Dead, besides long-distance CGI shots of buildings burning? Unfortunately, none of “The Good Man” offers any sort of intriguing answer to this. by the time it’s ending on an extremely awkward shot panning over the Pacific Ocean, it feels like Fear the Walking Dead has already tried to fill in all the holes between normal 2010 world, and the place Rick Grimes wakes up when he wakes up from his coma. It doesn’t really even offer the opportunity to spend time with unique, fleshed-out characters, and without that, Fear the Walking Dead exits its freshman season without ever really establishing why it exists. If there’s anything to fear with the spin-off, “The Good Man” suggests it’s not the downfall of the human race: it’s the lack of originality with which it depicts it. 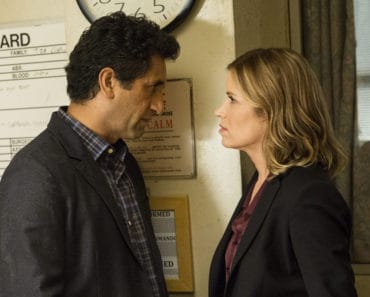 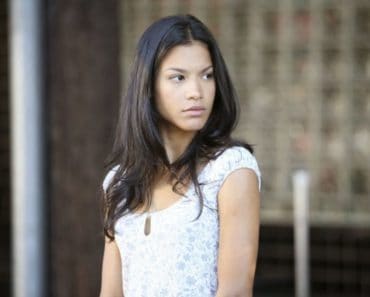 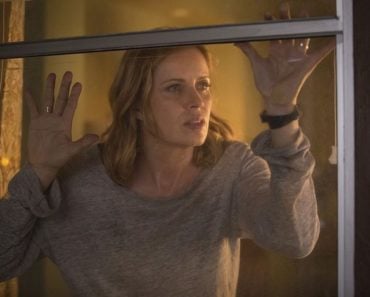 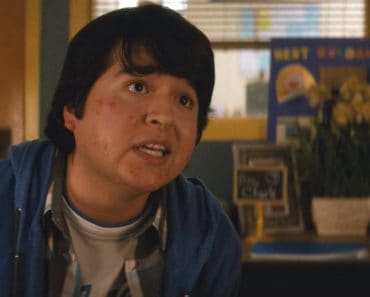 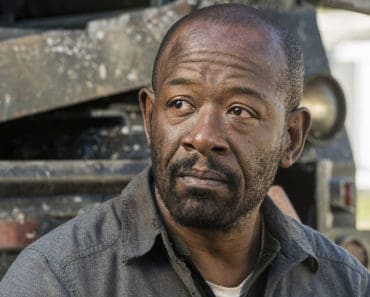