The usual push and pull of the invaders vs. the rebels took on a unique visage tonight. Rather than the usual in danger/ out of danger model of storytelling we’ve seen throughout the series, the writers have elected to try something new for Falling Skies. The Flashback/ Dream Sequence. By no means is it a new technique in storytelling but it is new to this particular story so as usual when something shiny and new comes along. I generally hold high hopes for its success

Tonights episode might as well have been called “It’s an alien invasion JR”. The Espheni invaders have tortured our heroes in a variety of ways. Stripping them of property, killing those they care about, Right down to relieving them of all dignity and self worth. Taking things away is their primary mode of incentive. But what happens when you’ve lost so much, there’s almost nothing left to lose.

In order to exercise the usual method of stripping things away, tonight we see the Espheni give something back. Our now captive Tom Mason was placed back in pre-invasion Boston

. This was a time when the Mason boys’ biggest worries were their holiday plans and La Crosse games. And most importantly Momma Mason was still alive. The significance of this is that throughout the series all of the Masons have expressed regret that she was not with them.

Throughout their probing the Espheni keep re introducing characters from Mason’s reality into this false pre-invasion memory they are using to probe Mason’s mind. Pope is a philosophy professor at the university, Maggie is an overzealous student, and let’s not forget the harbinger of doom Dan Weaver. The whole crew was there. All that was missing was the millionaire and his wife. All of which were obvious to the viewer, but not to Dear Mr. Mason.

When the  dream sequence technique is well executed, the viewers take the journey with the protagonist into confusion and uncertainty. However the writers this week were so heavy handed in their presenting of the four cities that they demolished the illusion that Tom Mason might be going insane. The blurred line of reality was remarkably un-blurred every time someone wanted to know which of the four cities Tom was going to.

Logically we know that he’s not crazy, We’ve spent the last three season following him through hell on earth, however if the writers had managed to utilize this storytelling device optimally we as the audience could have suspended disbelief long enough to get lost in the life of pre-invasion Tom Mason.

I’m sure the decision to focus on the four cities was to make sure the audience was clear on the four possible targets of the Volm; however this was accomplished at the cost of the magic of the dream sequence.

It doesn’t take long for Mason to figure out something’s rotten in Denmark and once he does, he wastes no time in getting out. I liked the inception style hallucinations he goes through to get out. Each one bringing him progressively closer to his terrible reality until, finally, he arrives. Upon his awakening it is revealed he is plugged into Espheni technology and once he is disconnected, he learns what is not only his reality but what appears to be the truth he has been looking for that both his baby and her mother are now casualties of the Espheni invasion as well.

Outside of Tom Masons head Weaver and Pope are busy making preparations for launching a major offensive as well as a major coup. Until after surviving a bombing Weaver has a change of heart and points out that “It’s not enough to win this war…we’ve got to be worthy of winning it”

This attempt by the Espheni is a desperate move to discover which target will be attacked by the Volm in the attempt to take down the grid. They are desperate because time is running out. I have to say, it’s nice to see them on the other end of the frightened scale. Another thing this reveals to us is that despite having had their entire lives taken out from under them, for the survivors of Charleston their humanity is theirs alone to relinquish.

There’s only 2 episodes left this season and Tom Mason has a long walk to Charleston. This should be interesting. 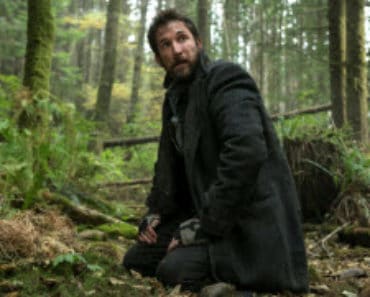 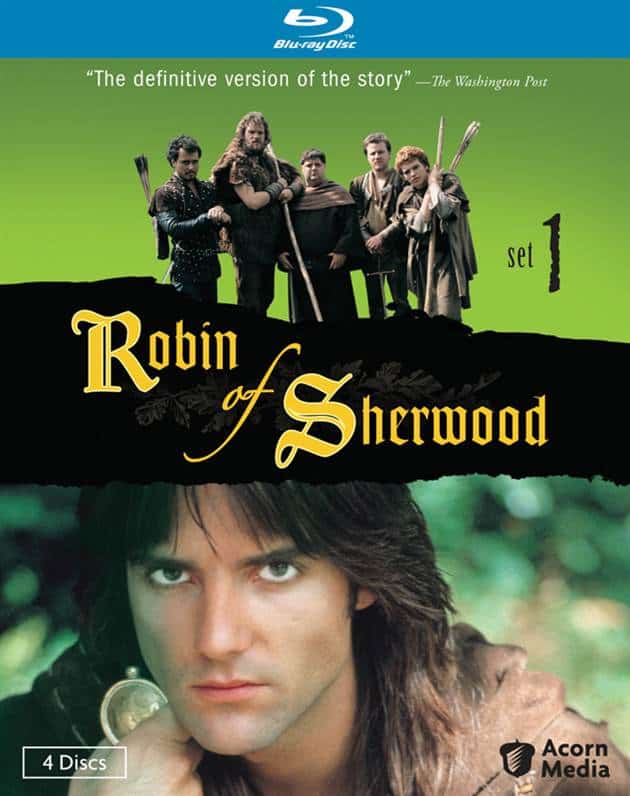 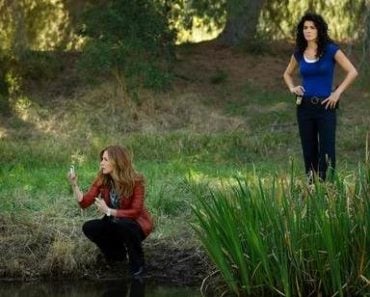 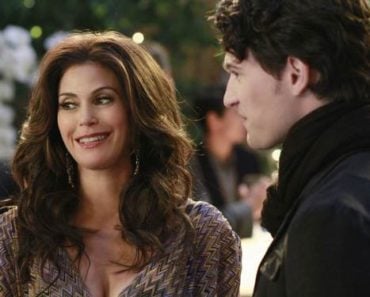 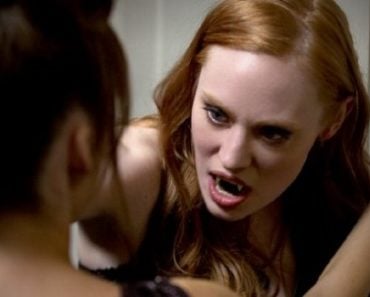 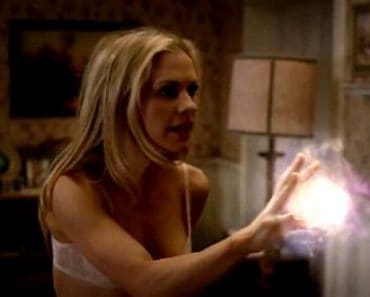 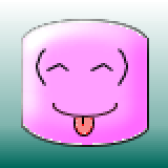