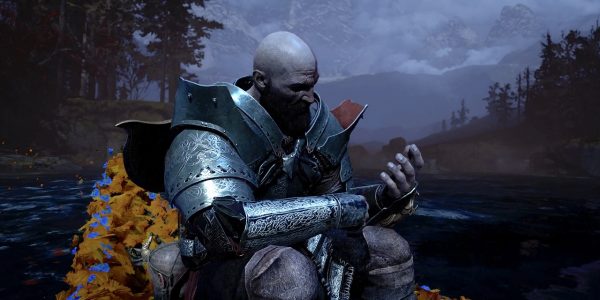 To say that God of War was a huge surprise is something of an understatement. For those who are unfamiliar, it is the fourth rather than the first main installment in the God of War franchise, meaning that it is an excellent example of those titles that restart the count for the purpose of re-branding. With that said, there are a number of reasons why this was appropriate. For example, it was the first release in a while, thus making it a revival of sorts. Likewise, the new God of War was based on Norse mythology, whereas its predecessors were based on Greek mythology. However, the single biggest change might be that of the protagonist Kratos, who is much changed in God of War while remaining recognizable as the same character from the previous releases.

In short, the initial Kratos was a terrible, terrible person. Sure, the heroes of Greek mythology tended to have serious character flaws, with examples ranging from Bellerophon’s hubris to Jason’s unfaithfulness. However, the initial Kratos managed to be worse than that, seeing as how he was a cruel, murderous individual who was 100 percent angry 100 percent of the time. In some cases, it can be said that his victims had it coming, whereas in other cases, well, suffice to say that particular version of Kratos was perfectly willing to kill innocents for the sake of minor convenience.

Come the new God of War, the new Kratos is a much better character in more than one sense of the word. Story-wise, he has managed to find someone to settle down with following his Greek mythology shenanigans, with the result that he is now the father of a son named Atreus. Unfortunately, the new God of War starts out with Kratos’s wife having passed away, meaning that we see little of their relationship with one another. However, we see plenty of Kratos’s interactions with Atreus, which show more nuance than what anyone expected. Examples range from Kratos’s clear concern for his son hindered by his problematic past to Kratos being fearful that his son will walk the same path that he once walked when he sees his son getting carried away by his anger. Combined, these moments made for a more complicated take on the setup that was a considerable improvement on what passed for its predecessors.

Summed up, the new Kratos is a more mature version of the character both in and out of setting. Moreover, this sense of maturity saturates the rest of the title as well, with an excellent example being how its take on Freya falls into none of the common cliches that interested individuals might have expected. Something that is particularly refreshing because said goddess’s mythological role would have made that very easy for the people responsible for making the new God of War.

What Do We Know About God of War 5 in This Context?

In any case, examining the new God of War is important because chances are good that what interested individuals got from it are what they can expect from its follow-up, which for the sake of convenience, will be called God of War 5 here. As a result, while there is a chance that something will go wrong during the development, it seems safe to say that the general level of storytelling will remain similar, particularly since the new God of War met with such a positive response from most fans out there.

As for what that story might entail, well, it is important to remember that the God of War franchise likes to spin its source material into something new, meaning that there is a limit to its predictive power. Moreover, it should be mentioned that the new God of War has already seen the prophecies of Norse mythology broken, thus making it even clearer that interested individuals shouldn’t expect future installments to proceed exactly as what Norse mythology says. Due to this, what we learned in the new God of War provides us with a good idea of the general direction of where the franchise is headed, but we should expect plenty of swerves along the way.

In short, it turned out that Atreus was just the name that Kratos gave his son. This is important because it turned out that Atreus’s mother gave him a name as well, which would be Loki. Considering that Kratos and Atreus managed to kill Baldur in God of War, it seems safe to say that the God of War franchise is moving in the direction of Ragnarok, which is the battle at the end of everything between the Norse gods and their enemies that will result in the destruction of the old world and the formation of the new. However, there is still much that remains unclear about the exact course that the God of War franchise will take to reach that point. For example, the events of God of War means that Freya is now out for blood, which is bound to be a huge source of change because both Freya and Frigg went unmentioned in the Norse stories about Ragnarok and its aftermath. Likewise, there are some people who are speculating about the potential for something bad happening to Kratos, which is connected to the belief that Atreus has been prepared for a leadership role in the coalition that will presumably be formed to take on the Norse gods.

Whatever the case, the story is bound to be an interesting one. Unfortunately, we don’t really know much else about God of War 5 other than this. Sure, there was a teaser released that showed Kratos and Atreus in a boat, which bore runes stating that “Ragnarok is coming.” However, that says very little that we couldn’t have already guessed, save that we are almost certainly getting God of War 5 in the not too distant future. As such, the best thing to do at the moment is to wait for more news to come out, which is bound to happen as time continues to pass. 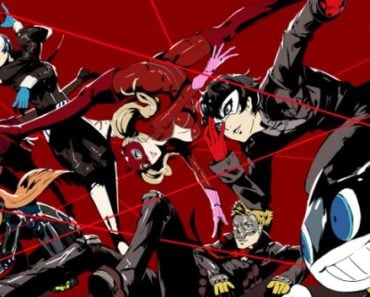 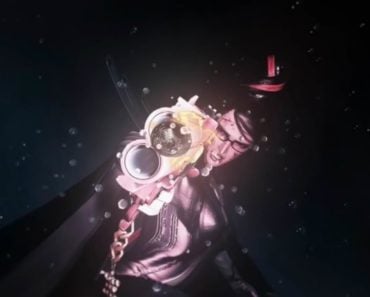 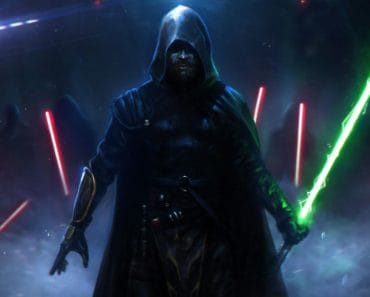 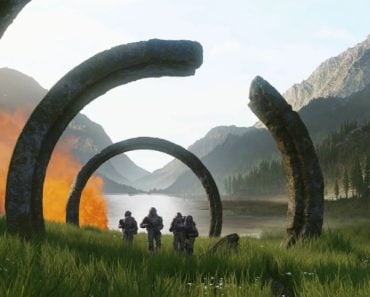 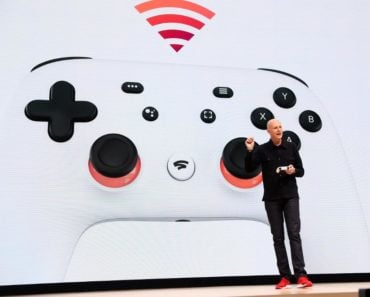 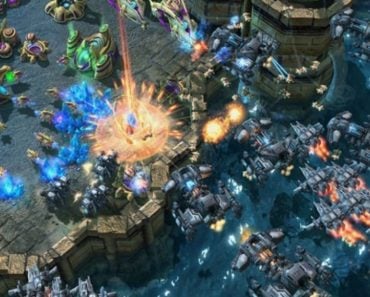