In the history of fun and interesting facts Shigeru Miyamoto, the father of such games as Super Mario Bros., Donkey Kong, and The Legend of Zelda isn’t allowed to bike to work. The reason is because those concerned with his well-being believe that he’d start playing a real-life equivalent of Frogger with traffic. It’s not so much that he’s a daredevil, but despite cycling to work being the healthier option, the company believes that Miyamoto is far better off driving to work rather than cycling as it seems that he might either not have much regard for traffic or he might get distracted too easily.

It’s still not much safer being in a car if that’s the case but at the very least he has more around him to absorb the blow of any impacts that might come his way if he continues to be a risky person on the road. If they really want him to be safe it might be better to mandate that he take public transportation. Of course then it’s almost like telling Miyamoto that they don’t trust his judgment and want to keep him tucked away as much as possible. That would be an insult really to anyone’s pride and might be construed as someone saying that you couldn’t take care of yourself. While there’s not much doubt that the people at Nintendo don’t want to do something like this, Miyamoto is still too important to them to allow anything to be left to chance.

The idea of anyone playing a live game of Frogger with traffic isn’t too far off since some people do it rather frequently. In fact it’s the reason why some motorists really don’t like cyclists, because some refuse to follow the rules while others still follow the rules and somehow make nuisances of themselves. Cycling is indeed very healthy and can be an effective method of getting from one place to another, but when practiced in a way that’s less than conducive to traffic rules it becomes something of a hazard to other people on the road as well as the cyclists. For someone that’s so important to their company Miyamoto might very well enjoy cycling as a hobby but on his way to work it seems to have become a big no-no. Once again that seems like a very poor idea to tell someone what to do and how to live their life but it does fall under trying to protect an investment by negating as much risk as possible in order to maximize the chance of the person getting to work on time and in one piece.

Miyamoto has done so much for Nintendo that his safety is likely a very big concern for the company and is one of their daily checks that includes seeing him safely to work and then safely sans bicycle. You can imagine that it might have come as a bit of a surprise to Miyamoto that he’s not allowed to ride his bike to work, but hopefully he understood the sentiment. 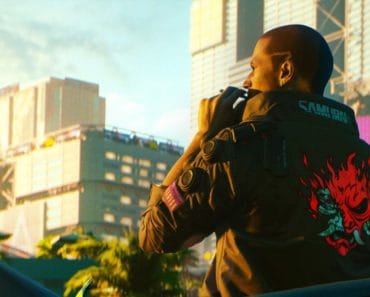 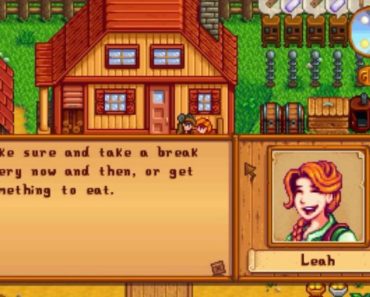 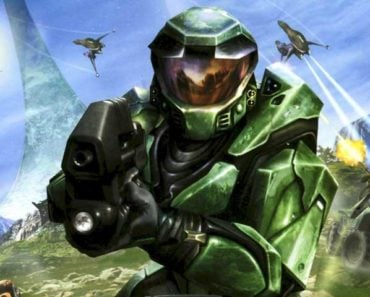 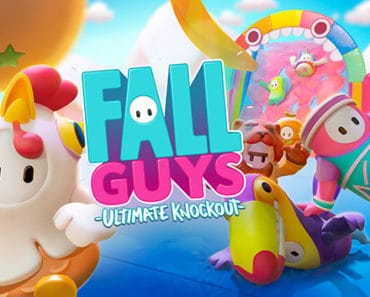 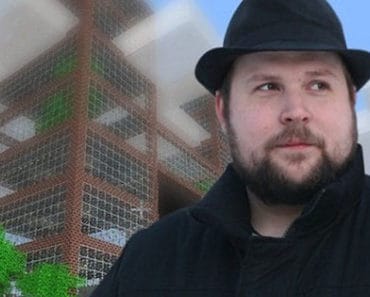 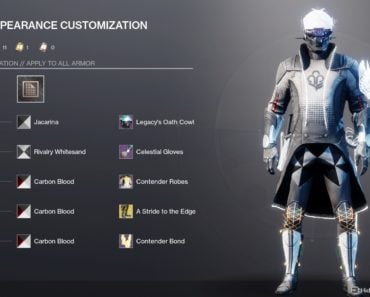