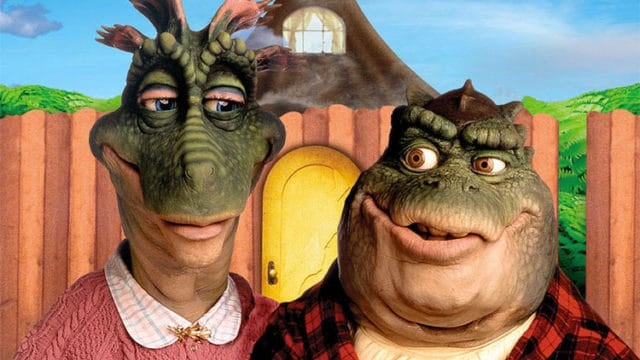 If you were old enough in the 90s you might remember a sitcom called Dinosaurs.  It is an American family sitcom comedy television series that was originally broadcast on ABC from April 26, 1991 to July 20, 1994. The show, about a family of anthropomorphic dinosaurs (portrayed by puppets), was produced by Michael Jacobs Productions and Jim Henson Productions in association with Walt Disney Television and distributed by Buena Vista International, Inc. The characters were designed by Henson team member Kirk Thatcher.

Dinosaurs took on a very “Flinstones” and “Honeymooners” feel in the sense that the family portrayed was blue collar and working class.   Throughout the show’s run it tackled numerous issues but perhaps none is more chilling than in the finale of the show itself.  Turns out that the ending to the show was super depressing.

The show ended with the entire cast and all of dino-kind dying due to an Ice Age they caused from environmental neglect.  Sound familiar?  We knew human interference with the environment has been an issue well before the 90s but it’s interesting to see how much climate change has sparked debate in this country.

We should show this video to Donald Trump.  It’s much more at his “level” of comprehension. 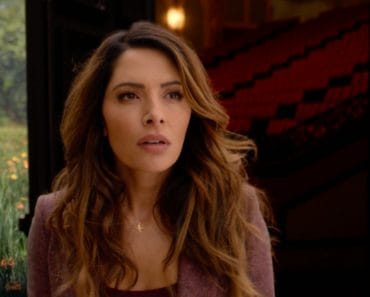 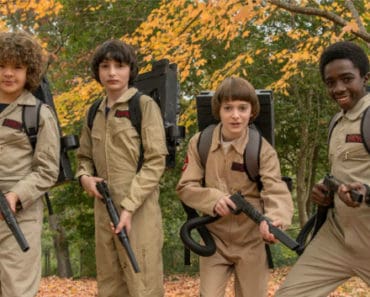 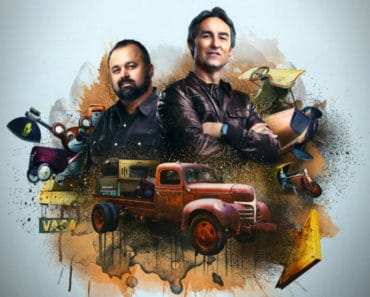 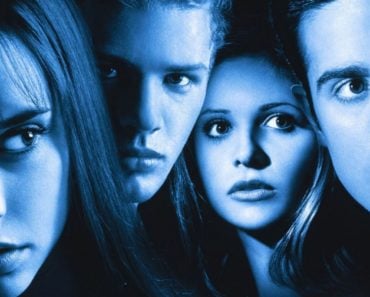 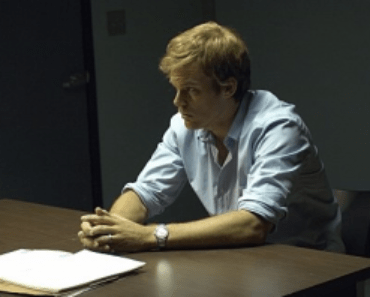