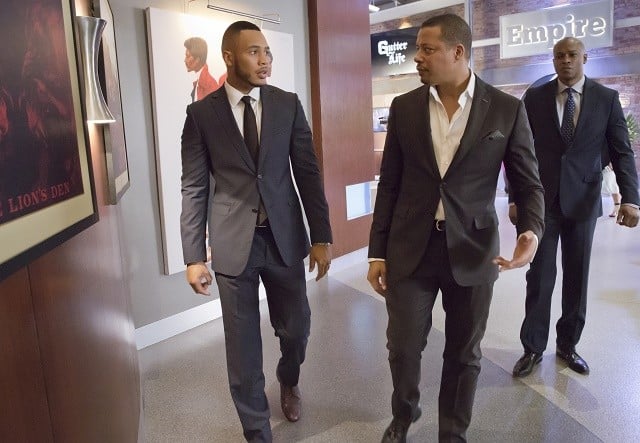 For as twisted as they are, the Lyon family lives by a code that keeps them together no matter what. By the end of the episode, outside forces bring down the king of Empire, with several key deceptions no one saw coming.

Skye and Jamal are walking the fine line between very comfortable and very awkward with each other after hooking up last week. Lucious immediately picks up on the chemistry between the two, and like a true ignorant man claims that Skye fixed Jamal. He makes things worse by spilling this piece of news to Jamal’s promoter Jameson, who had been planning on getting Jamal a cover feature. Skye and Jamal can’t even figure out what is going on between them without the whole world getting in their faces, and it’s not just about sexuality. When the duo sing their new song, Skye is viciously picked apart for being biracial and writing a song that, according to the public, is a purely black anthem. For once, Lucious actually has the right idea: forget what the rest of the world thinks because they’ll be talking about something else soon enough, and focus on the meaning of the song, being powerful. Skye also understands that Jamal is gay, and while what happened between them can’t be labeled, it was a one time thing.

Lyon Dynasty is struggling after losing Laz as a promoter. Without Laz, Cookie’s Cookout has no protection from the gangs, and no one else will take the chance on them. To make things worse, Hakeem isn’t nominated for Rapper of the Year. With no hope for her Cookout, Cookie focuses on pulling a Johnny Cash with a concert she is putting on for the women in her prison block. She’s nervous at first, but it turns out to be the catharsis she needs. Remembering how far she has come is healing for both her and Jamal. Later, when she hooks up with an old cellmate named Jessie, Cookie is given the cold shoulder. Jessie makes a good point that Cookie made a splash preaching about Black Lives Matter, but has not done anything to help her fellow black women that she was incarcerated with. It’s a good concept that should be expanded on at a later time.

Lyon Dynasty’s troubles are nothing compared to Empire’s. Mimi has been spying on Lucious, and it’s not surprising to anyone who’s been paying attention that she’s been less than honest. What is shocking is the moment she announces her wife to the world, and none other than Camilla shows up. She wastes no time making a beeline for Hakeem while her wife votes to oust Lucious as Empire’s CEO. With Cookie preoccupied with Jessie, she decides to give Hakeem her proxy to vote at the board meeting in her place. That mistake comes back to haunt her when Hakeem makes the split second decision to vote for Lucious’s dismissal in front of his entire family. It’s easy to trivialize Lucious as ignorant, hateful, vindictive, and every other rotten name in the book. At his lowest point, Lucious shows exactly who he is. He is a man who has worked his entire life, sacrificed his soul, to passionately build something that will last beyond him. How do you deal with losing everything you’ve sacrificed your entire life for? Perhaps think about starting a new competition with your son over a Song of the Year nomination.

Just when you think it couldn’t get worse, it does. Andre and Rhonda are extraordinarily blissful awaiting the birth of their son. With everything blowing up at Empire, Andre is kept busy for awhile trying to do damage control. It’s more than enough time for someone (presumably a deranged Anika) to push Rhonda down the stairs, where she is left to bleed out.

The family that lives by a code has just been ripped apart by one of their own. Is there a chance for recovery? 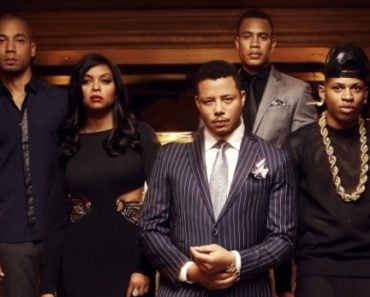 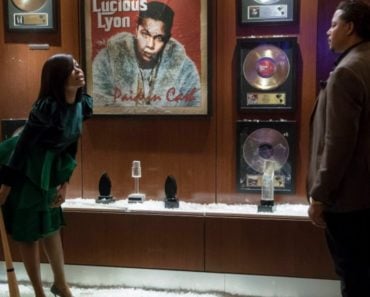 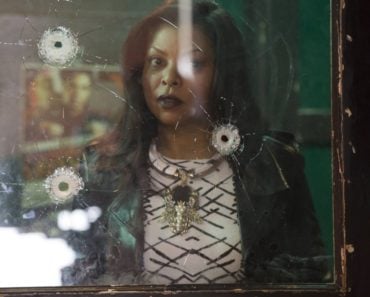