Home
Entertainment
Does Emma Watson Deserve to be The Highest Paid Actress? 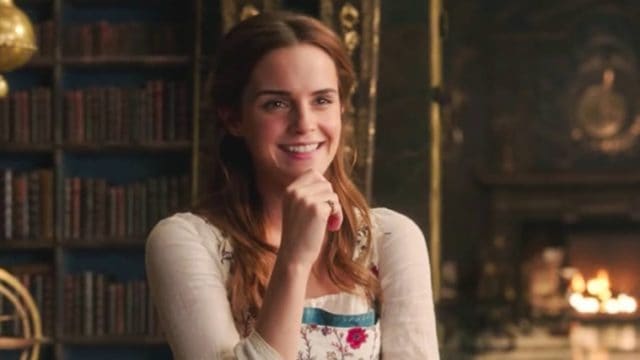 When you first look at that question you might be thinking to yourselves “are you crazy?”  But when you get down to it, who is one of the top grossing actresses of the past 5 years?  It’s none other than Emma Watson.  There’s only one other actress on the planet whose movies have brought in more money and that’s Scarlett Johansson.  Both have brought in over $3 billion in their respective careers.  So this begs the question, “shouldn’t Watson be paid more?”  Emma Watson just got paid only $3 million up front for Beauty and the Beast and her total haul will come out to around $15 million.

I don’t know about you but to me that sounds pretty awful considering the film has already brought in over $1 billion.  When you compare that to a Robert Downey Jr. or Dwayne “The Rock” Johnson movie it’s peanuts.  For the same gross numbers Downey Jr. would be getting close to $100 million.  Johnson gets over $10 million up front for his films.  So why is Watson getting stiffed?  The answer is simple.

Unless she can prove to carry a movie all on her own I don’t see her earning any more than she does anytime soon.  Yeah, like $15 million is bad.  Well, it is when you look at the total gross of the film.