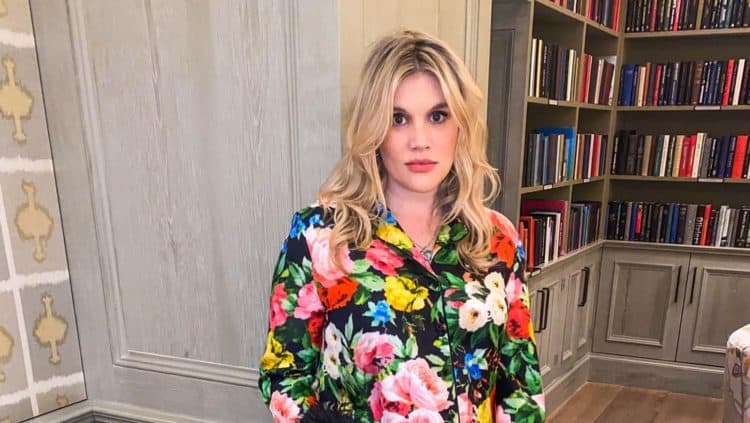 Who doesn’t want to get to know someone by the name of Emerald Fennell? It’s such a lovely name that it’s almost a requirement you’re curious about her and what she does. She’s a director, actress, author; you name it, she does it. She’s incredibly talented, and she manages to maintain a level of professionalism second to none. She’s reaching new levels of fame due to her new works of art, and her fans are beyond curious to learn more about Emerald Fennell and the life she’s lived.

When a young woman has accomplished this much, you might assume she’s older. You’d assume anyone with a resume like her own is older, but she was born on October 1, 1985. She was born in London, England, and she’s been there most of her life.

Emerald Fennell enrolled in college courses at Marlborough College. Once she was done with courses there, she began majoring in English at Oxford. She also spent much of her time at Oxford starring in plays. It’s where she was discovered by an agent, and that might be the moment her career took off.

3. She’s Got a Famous Sister

We don’t know much about Emerald’s parent’s reasons for choosing the names that they did for their daughters, but we know she has a sister who is a famous fashion designer. Her name is Coco Fennell, and we cannot get enough of the fabulous names their parents chose for them.

4. Her Parents are Also Famous

Theo Fennell is a famed jewelry designer. Louise Fennell is an author. Her maiden name is MacGregor. The entire family is famous, and it shows us that creative genes obviously run in the family.

We cannot determine whether she’s married, but all evidence points to no. She has been with Chris Vernon for a long time, however, and the two welcomed their first child together in 2019. They have a son. Chris Vernon is a director and producer.

She’s been working on a feature film called “Promising Young Woman,” and it’s everywhere right now. She’s the hit of awards season in 2021, and she’s already been nominated for five Oscars. This includes the best actress nod for actress Carey Mulligan, and everyone is wanting to know more about her now that she’s the most celebrated woman in Hollywood right now.

Emerald Fennell is a history maker. She’s the first-ever British woman to earn a nomination for an Oscar for Best Director. Additionally, she also made history for this being the first time two women were nominated for the title at the same time. It’s a huge moment for her, and win or lose, she’s taking home a huge win with her work, her talent, and the fact that she’s made so many moments historic at this point.

8. She Didn’t Know She Was Nominated for an Oscar

She knew she might be, and she hoped she would be, but she didn’t know she was until she missed the announcement. She had every intention of watching, but she didn’t because she was on a business call and forgot to factor in the recent Daylight Saving Time in the United States. She missed it, and her phone blowing up with calls and text messages hinted to her she might have been nominated.

Following the announcement that her own work was nominated for multiple Oscars, she didn’t know what to do. She was screaming and crying and just beside herself with sheer happiness, and that’s when she told the New York Times that she no longer drinks or smokes, so she wasn’t sure what she should do in the meantime. She was very excited, but she didn’t know what to do.

She and Chloe Zhao are both of the women nominated for a Best Director Oscar in 2021. They mark numbers six and seven to ever receive this prestigious nomination, respectively. They are joining only five other women ever nominated for the Best Director Oscar, and Emerald Fennell could not be more excited to join the ranks of these powerful women. She said of Chloe Zhao, “Chloe is such a devastatingly brilliant and talented person, and in fact, there were so many incredible female directors this year I want to meet in real life and hug, when we’re allowed.”