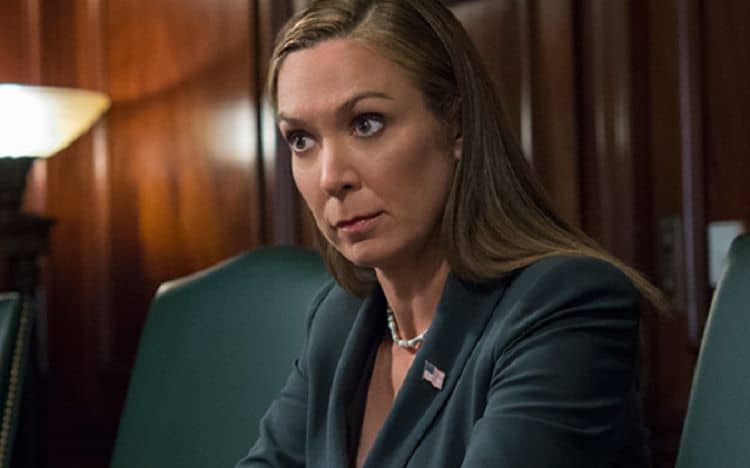 Elizabeth Marvel is an Amercian actress who is best known for her roles as President Elizabeth Keane in Homeland and Heather Dunbar in House Of Cards. She has most recently appeared as The Major in the NBC drama Manifest. Here are ten things about her that you may not know.

1. She Decided To Become An Actress After Spending Time In London

When she left high school she did not have much idea about what she wanted to do as a career. She spent some time in London and one afternoon she found herself with nothing to do. She decided to buy a ticket to a play because the prices were low and it would keep her busy for a few hours. The play that she saw was A Touch Of The Poet and it starred Vanessa Redgrave. It was this performance that made her realize that she wanted to be an actress.

2. She Trained At Julliard School

After she came back from London she won a place at Julliard School. This is one of the most prestigious acting schools in the whole of the United States and some of the best actors in the world have studied here. She fell in love with the city of New York while she was studying here and it is still one of her favorite cities. She told Time Out that visiting the Henry Moore sculpture while she was at school helped her to relax when she was finding things particularly difficult.

3. She Has Worked Extensively On Stage

She started her acting career on stage and this is something she has continued with up until the present day. She is selective about the roles that she plays and she prefers plays that offer something different. The most important thing to her is that the story is good, rather than it being an over the top production. Most of the work she has done in theaters tends to be off Broadway but she has also appeared in plays in other parts of the United States and Canada.

4. Her First Major TV Role Was In The District

She had been acting in theaters and small roles on TV for about ten years before she landed her first major TV role. This role was as Nancy Parras in the police procedural show The District. The show ran for four seasons and there was only one episode that Elizabeth did not appear in. The fact that there were so many guest stars that appeared on this program would have given her experience with an ensemble cast that would help her in her future TV career.

5. Her First Film Role Was In Ten Hundred Kings

The first feature film that she starred in was Ten Hundred Kings. She played Christine Shepherd, a blind attorney and the film is based around the difficult relationship between this character and her husband. The film was made on a low budget but it was well-received by critics and audiences. It was a good experience for her because it was only a small cast and so they were all able to work closely together. She has since gone on to star in other movies that have been met with critical acclaim such as True Grit and Lincoln.

6. She Has A Part In Marvel Television’s New Show On Hulu

Deadline reported that she was one of the first cast members to be announced for the new Marvel show Helstrom. She will play the character of Victoria Helstrom, the mother of the two main characters who has been in an institution for the last twenty years. The series is expected to be released at some point in 2020, but the specific date is yet to be announced. It has been confirmed that there will be ten episodes in the first season.

7. Most Of Her TV Roles Tend To Be Strong Women

She has been quoted as saying that she doesn’t feel she is cut out to play women who are weak and this is something that is reflected in the roles that she takes on. She often plays characters that are at the top of their profession and are very driven. Perhaps the best example of this is when she portrayed the President in Homeland. She has also played successful lawyers and police officers on several occasions. In some of her more recent roles, such as The Major in Manifest, she is a more mysterious character who does not have clear intentions.

8. She Is Married With One Son

She married the actor Bill Camp in 2004 and their son, Silas, was born three years later. As the family like to maintain their privacy, there is not much information available about how the couple met. They both starred in Ten Hundred Kings a few years before they got married but it is not clear if they knew each other before this. She has spoken in interviews many times about being a mother and it is clearly a role that she cherishes.

9. She Has Won Several Obie Awards

She has won an Obie Award for her performance in a play on three separate occasions. The Obies are different from other awards because the categories do not have several nominees. A winner is chosen directly for each category and they are presented with their awards on the night of the ceremony. She won her first award in 1998 and then again in 2000 and 2005. Playbill reported that she also presented the awards in 2008 alongside her husband.

10. She Is Not Active On Social Media

She does not have any social media profiles, which is not something that you see often these days. The main reason for this is likely to be because she likes to keep her private life out of the public eye. She may also feel that she doesn’t need to use social media to further her career as she has already established herself as a very good actress. 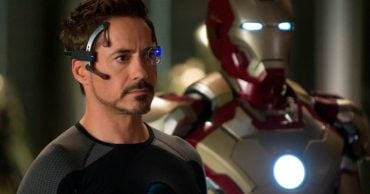 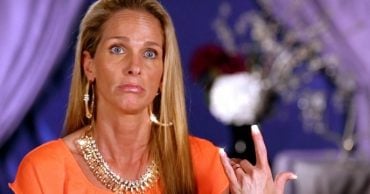 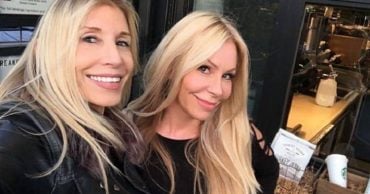 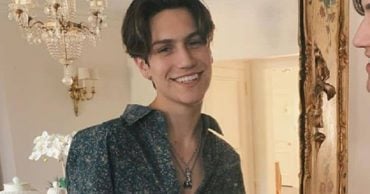 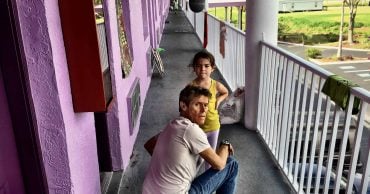 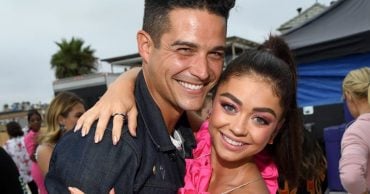