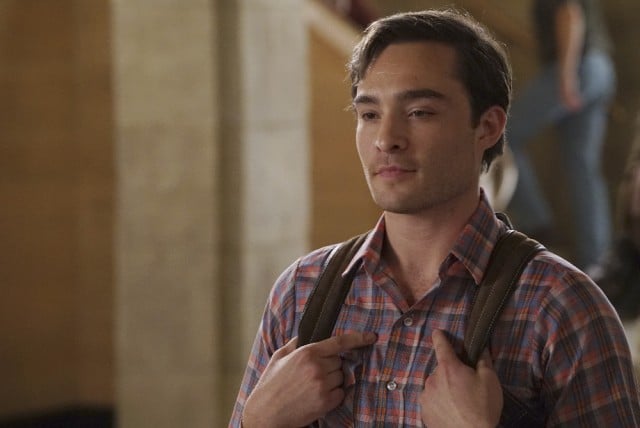 The #metoo convoy hit some icy patches at the latest Academy Awards show, giving the Oscar to two men who have a documented history of being the villains of the #metoo movement rather than the heroes. But it didn’t take long for a new entrant to become the focus of the movement — Ed Westwick. For those who are unfamiliar with Mr. Ed, he was a star in the popular “Gossip Girl” aired on the CW network a few years back.

The first accusation came from a stylist who said he held her hostage as a sex slave for 48 hours back in 2014. Since then, three other women have come forward and made similar claims. The names of the accusers, in order, are actress Kristina Cohen, former actress Aurelie Wynn, creative producer Rachel Eck, and Haley Camille Freedman. Three of the four claimed the attacks came in 2014. Two of the four claim Westwick held them as a sex slave for several days.

Freedman, the latest to file a lawsuit, has an impressive 129 pages for the media to feast on and investigate in her filing. All but Eck admitted to going to Westwick’s home voluntarily and at first agreed to having sex with him. According to the women, halfway through the act they put the brakes on and told him they wanted him to stop. But he continued, and would not let them out of his home.

For the cynics among us, the first question is why did it take more than 3 years for the lawsuits to be filed. The second question is how is it that they all managed to file the claims within such a short period of time. It’s not saying the accusations are false, but the timing and times of the alleged abuse are curious to say the least. This is something that should come under closer scrutiny as the #metoo convoy has attained significant progress not only in the United States but around the world. For the movement to retain its credibility it needs to weed out the claims that are solely for the purpose of seeking financial remuneration.

What should be of interest here to everyone is that the intensity of the allegations have ramped up considerably. The #metoo movement began with Weinstein’s sexual harassment and assault charges, then moved up to rape, and now seems to have hit a new high with sexual slavery. Westwick is only 30, so he doesn’t fit the more typical #metoo target of the gray hairs in Hollywood. Naturally, he is denying the charges.

Is “sexual slavery” the new hate phrase for the #metoo crowd? It definitely has misogynistic overtones, but racist as well. Given that vast majority of the accused are white males, connecting the #metoo movement to minorities as a group can get the convoy back on track. The real problem is the same as it has been from the beginning — that the #metoo movement puts all men, particularly white men, in the same group of the accused. It makes the whole movement seem more political than a call for justice. 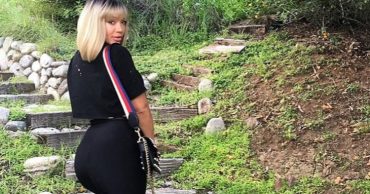 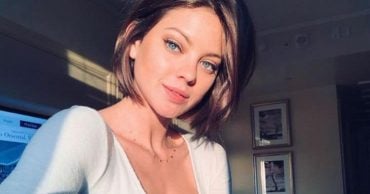 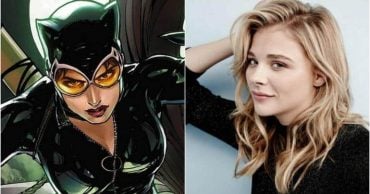 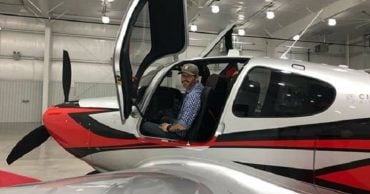 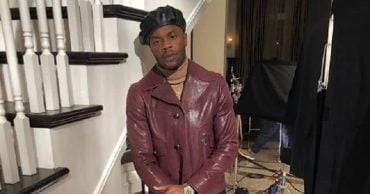 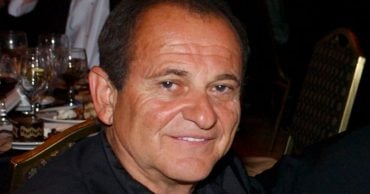