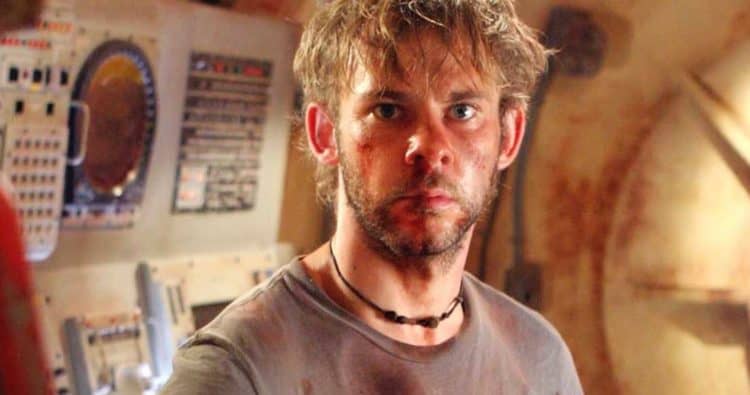 It’s very likely that you’re going to recognize Dominic Monaghan, but you might still think of him as one character or another from a popular show or movie that you’ve seen in the past. As Merry from the Lord of the Rings trilogy he gained a great deal of fame, but he also managed to gain a heavy following from his appearance on Lost as well. Thus far in his career that fame has never really gone away thankfully and it’s bound to increase once again since he’ll be taking a part in the upcoming Star Wars movie that’s only a couple of months out at this point. What role he’ll take on is uncertain at the moment but you can easily bet that it will be something that will make him fully visible and will be more of a supporting character than anything given that there are already enough leads. But it will no doubt be another impressive entry on his resume.

Here are a few things about Dominic you might not have known.

10. He ended up keeping a pair of the hobbit feet from The Lord of the Rings.

That sounds kind of funny doesn’t it? The hobbits actually wore artificial feet, and it makes sense if you happen to look at some of the terrain they had to walk upon, no matter that pretty much anything and everything possible was made to be as comfortable as possible. Still, rubber feet do make sense for all the work they had to do.

9. Dominic has a big love for insects.

Some might think that it takes a special kind of person to really be interested in insects, but Dominic actually happens to like them quite a bit since he actually has a couple of insects as pets, including a black widow spider.

8. It sounds as though he auditioned for the role of Frodo Baggins.

Things might have been a bit different if he’d been made Frodo, don’t you think? Likely the director had a much different person in mind for Frodo, but as Merry, Dominic was perfect since he had the perfect blend of mischief and a very carefree attitude, whereas Frodo needed to be a bit more somber and responsible.

7. He’s had a few other jobs before becoming an actor.

It sounds as though he’s done a few things in his life before going on to acting, including being a saute chef and sorting mail at the post office. It’s a sure bet that a lot of actors have done something in their lives other than being on camera since not all of them are born to it.

6. Dominic is a video game fanatic.

He actually has friends over for gaming parties, that’s how much he’s into it, and that sounds absolutely awesome. Too many people tend to care about being judged as not being intellectually mature if they still play video games. Sometimes you’ve just to shrug and pick up the controller.

5. It sounds as though he’s going to be a part of  Star Wars: The Rise of Skywalker.

This is another chance to be a part of something great, though fans might have something to say about this since the feeling still remains that The Last Jedi was a horrible train wreck of a movie. Whether The Rise of Skywalker will be accepted as a fitting end to the trilogy or not has yet to be seen, so we’ll see whether his contribution is appreciated or not.

4. He was in a relationship with Evangeline Lily for a while.

What’s funny about this is that they’ve both been involved with hobbit movies now since Lily went on to star in the Hobbit movies alongside Orlando Bloom. Their relationship only lasted until 2009 however before they parted ways.

3. His social media numbers are impressive and indicate that he has a strong following.

It’s an easy bet that a lot of his followers are fantasy fans that happen to enjoy who he is and what he’s done with the LOTR trilogy and even the Lost series since he played big and noticeable parts in the movies and on TV.

2. He’s had a spider named after him.

The spider was discovered in Laos and was named Ctenus monaghani since Dominic has such a great reverence for nature, which in turn inspired the person that named the arachnid. How many people can say that they have a bug named after them?

You could say that he’s been pretty smart with his money and has managed to become one of those that are pretty well off when it comes to his fortune. A lot, if not all of his wealth has come from acting, which is far more extensive if people take the time to look.

Merry is still one of his best roles, no doubts. 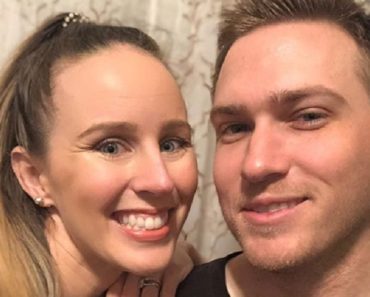 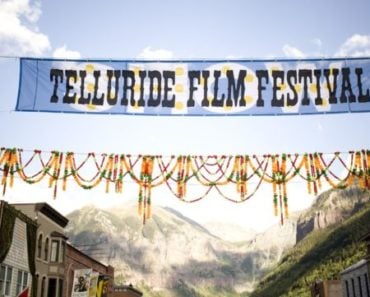 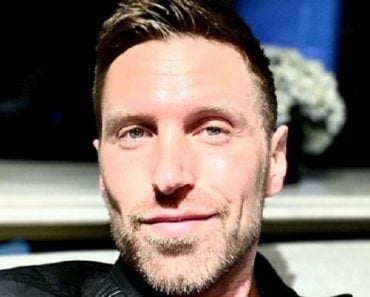 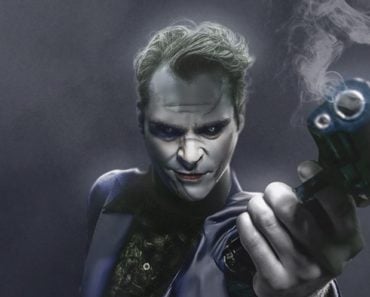 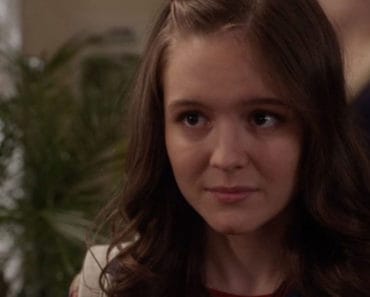 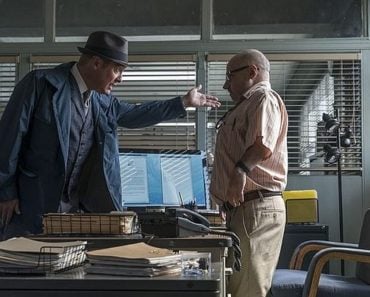