It has been reported that Murray Gold will not be involved with the upcoming season of Doctor Who. For those who are unfamiliar with his name, Gold is an English composer who has worked with a wide range of projects for the stage, the TV screen, and the movie screen. However, he is best-known for his involvement with both Doctor Who and its spin-offs, which is perhaps unsurprising considering that he has been its music director since 2005. As a result, Gold’s confirmation that he will be stepping down from his position as the music director of Doctor Who signals a chance of direction for the franchise as a whole, though it is not as much of a surprise as it might have been under other circumstances. After all, there have been rumors of his stepping down ever since the Christmas episode came out towards the end of 2017. Unfortunately, there is no information about who will step up to fill the position that Gold is leaving vacant, though it seems probable that said information will spread like wildfire as soon as it is released to the public.

What Do We Know About Upcoming Season of Doctor Who?

Overall, the news of Gold’s stepping down is one more example of a pattern of change for the Doctor Who franchise, which should be obvious to anyone who has been paying attention in recent times. After all, the Doctor Who franchise has just seen the transition from the Twelfth Doctor to the Thirteenth Doctor, which is always a time of change both in and out of the series. However, the more striking piece of information is the fact that the Thirteenth Doctor is being played by Jodie Whittaker, meaning that Whittaker is the first woman to play the role in the history of the long-running series.

With that said, that is far from being the sole change that is happening with the Doctor Who franchise. After all, Steven Moffat has stepped down from the role of showrunner for the series, leaving Chris Chibnall as the head writer for the series. Combined with the fact that Jamie Mathieson has been turned down for the upcoming season, it seems safe to say that there will be significant differences when it comes to the upcoming season’s writing, particularly since Mathieson has outright stated that the higher-ups at the BBC wanted something bolder than previous fare. For that matter, it is worth noting that Mathieson isn’t even the sole Doctor Who writer who won’t be returning this time around, seeing as how both Sarah Dollard and Mark Gatiss had confirmed something similar on previous occasions.

Regardless, we won’t know exactly what the 11th series of Doctor Who will look like until it has been released, which won’t be happening until October of 2018. However, as progress is made on the upcoming season, more information is bound to come out. As a result, interested individuals might want to pay attention to Doctor Who news, particularly if they are interested in seeing the consequences of so many shake-ups in such a short period of time. 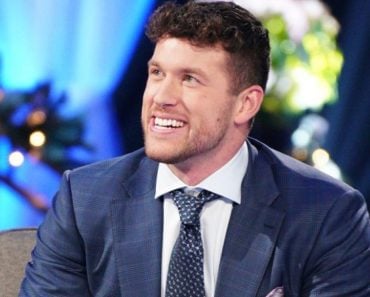 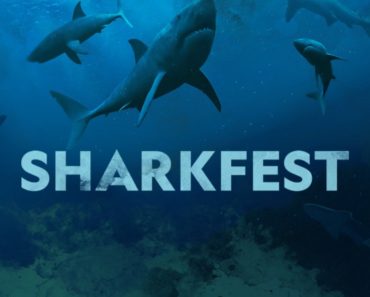 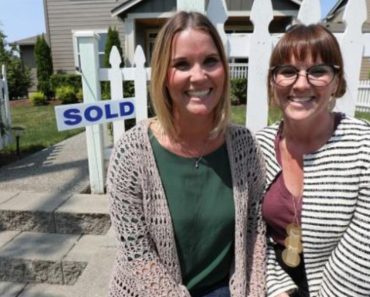 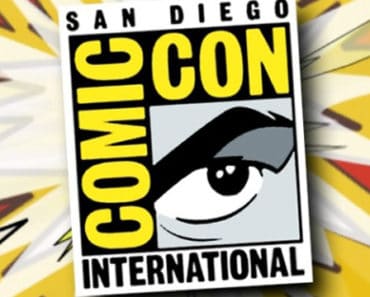 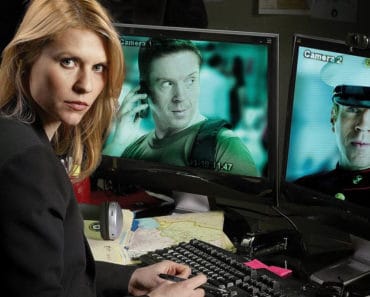