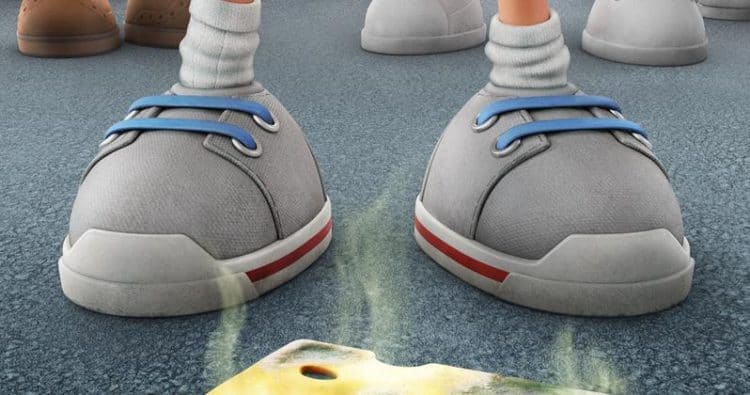 Wondering why the Diary of a Wimpy Kid series gained in popularity isn’t too difficult since when it comes to the application of the idea to real life it’s not hard to see how it details the plight of a great number of kids all over the world. Like it or not, by the time a kid gets to middle school, there are divisions being created by their peers that are strengthened by society in one way or another. Life becomes harder in middle school as many remember, as your body is changing, your social circle begins to change, and much of what a person had hoped would stay the same becomes altered in ways that we never expected. The Diary of a Wimpy kid series details this transition in a hilarious fashion that might not always feel realistic and could be described as a little over the top, but still fairly accurate in some ways. In other words, middle school is tough, and there’s no other way to survive it than to just get through it. But with the animated reboot of the series coming in December to Disney+, one can at least get a good laugh out of the series once again.

For some of us, middle school was insanely tough since too many things were changing every day, some of us didn’t develop as quickly as others, we felt left behind, or we felt awkward and out of place. Whatever the case, this point in life was a mess of uncertainties that didn’t appear ready to go away on their own and continually plagued some people to the point that life started to look utterly hopeless. But for those that were lucky enough to keep an open mind and accept their lot in life, there was usually hope in the form of a friend or two that would admit to being friends and would help in any way they could. It didn’t always work of course, as the world has a way of reminding a person that life can get harder and harder no matter how much a person tries to conform in order to get by. But friends during this period of time, no matter how annoying they might be, are a boon to pretty much anyone.

The animated reboot of this series already sounds like it’s set to be a great addition to the overall story that’s been extremely popular for a while, since the fact that many people can relate to the trial that is middle school. Pretty much everyone has to go through these years at one point, from the awkward feelings to the realization that they’re growing up and that life is changing in ways that they didn’t expect, no matter how much people might tell them that things will continue shift and that each transition from one year to the next will be harder than the last. It does get easier eventually, but not without a good deal of struggle as many would attest to. But the fact that it’s been put into book, movie, and now animated form is great as it allows people to look back on the memories and sympathize with the characters since yes, middle school can be like the preparation for what high school will be like, a view into the future that can be altered so long as one is willing to make the necessary sacrifices.

Such ideas that come from the minds of talented and inspired authors often make a lot of us wonder why we didn’t think of such things when we were younger in order to cash in and make a story that might have been picked up and turned into something great like this. But then again, everyone’s mind works in a different manner, and there have been plenty of great stories that have come throughout the years that have managed to be picked up in the hopes of entertaining the masses. This just happened to be one of those that hit close to home with a lot of people since many of us can remember what middle school was like and what it took to get through it back in the day. Things have changed obviously since those days, but some things have stayed the same.

One thing that’s bound to happen is that the animated version will no doubt get a little crazier with the action and the jokes are bound to be a little wilder and, hopefully, a little more risque since this type of comedy does still have a place in society no matter how much those that want everything to be PC would like to censor whatever they don’t like. Face it, making fun of a hard situation after the fact is how we get through life sometimes. If you can’t laugh, then what’s the point?