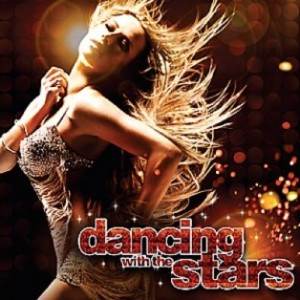 Now that much of ABC’s Dancing with the Stars program hullabaloo has died down, the underbelly of this beast warrants some close examination. If you were alive and conscious during November, you couldn’t help but hear something of the controversy, about which even the most casual of observers offered 2 cents of opinions. This show was so mired in controversy, it lead one man to shoot his television set. Ratings bonanza? Perfect score of 10. Show maintaining credibility? Zero.

And here’s why: underneath all of the backlash, commentaries and debates that polarized some 20 million viewers, it seems that the heart of the problem can be traced to DWTS’ unwillingness to officially define itself. It’s clear that the media and fan chaos stemmed in part from the fact that there is no straightforward definition of what this show is, or a position on how winners should be determined. The show needs to define itself in three ways.

Let’s start with the title itself: Dancing with the STARS. Dictionary.com defines “star” as a ‘prominent actor, singer, or the like, esp. one who plays the leading role in a performance’. Oxford dictionary defines “star” as ‘a famous or exceptionally talented performer in the world of entertainment or sports’. Even urbandictionary.com proffers ‘a celebrity or one who is spectacular in a particular field’. From the mix of contestants on the show, it doesn’t appear that DWTS is following any of these conventional definitions. The closest I can come to their criteria of “star” is: anyone who is or ever has been in the public eye, for any reason whatsoever. The lack of a clear definition has caused much discourse among the viewers. DWTS, how do you define ‘star’?

Next, what is the path to the Mirror Ball/what determines a winner? Is it actually the best dancer, most improved dancer, one who’s had the most emotional or arduous journey, one who is most popular, or one who is most “relatable” (and wasn’t that word beat to death) to the audience? I can’t figure it out. To listen to the judges, the host and some of the pros in sound bites, they seem to have different takes on it, because there really is no clear or simple definition of “winner” put forth by the show, and I think that this affects the thought processes of the voters as they watch the show and hence, the way they vote.

Not to say that voters can’t choose who they want, they will and they always will, but the show is not helping the viewers/voters, even on a subliminal level, to shape our perspective on the qualities of winner. It’s basically a free for all when it comes to what viewers are looking for in contestants. We knew American Idol’s position on their ideal Idol winner through former judge and co-creator Simon Cowell. Simon was clear from day one that he looks for the “X” factor in contestants, that mixture of talent, charisma and looks to be able to sell records. Even political parties have platforms to which voters ascribe (couldn’t resist that). But viewers of DWTS are out on a limb here. DWTS what is your platform?

The third issue is how the show defines the scoring, i.e., what benchmarks are the judges using to score the contestants? Are they scoring contestants against one another, or setting and raising an individual bar for each contestant in accordance with that individual’s ability and performance? To give Bristol similar marks to Jennifer or Brandy negates the former, while the latter doesn’t work either. If the latter theory were plausible, Bristol would have received all 10s for her finale cha cha, because that is the best she has ever done in and of herself. The muddied definition of scoring may correlate to issue number 2 above. The show has not properly defined what a ‘winner’ is, and therefore the judges’ scoring is scattered and confusing. And this is not helping viewers shape our opinions either. DWTS what criteria are your judges using?

I became a big fan of the show this season, UNTIL I began to see good dancers eliminated from the show. I assumed the show was all about the best dancing. And I fully planned to give up the show forever if Bristol won. No offense to Bristol, she did the best she could, but if she had won, it would have been for reasons that had nothing to do with dancing. And if that had been the case, DWTS would have lost all credibility and much of its fan base for allowing it to happen. Further, a Bristol win could have deterred some celebrities from wanting to compete on the show in the future. When party politics reared its ugly head, leading to intense divisiveness and strife, leading to the need for FBI involvement and tighter security, etc., it sucked all the fun of dancing out of the show like a vacuum. I was actually afraid to watch the finale..my beloved dance show had become a political battlefield, ripe with alleged corruption and I was heartsick.

DWTS, define your show and become a true entertainment program that we all can enjoy. Let your viewers know what the rules are going in, so we can follow along and appreciate beautiful dancing as opposed to debating conspiracy theories Or, you might want to consider these alternative program titles for your Season 12 starting in February 2011: Dancing with the Republicans, Dancing with the General Public, Dancing with Controversy or Anything Goes Dancing! 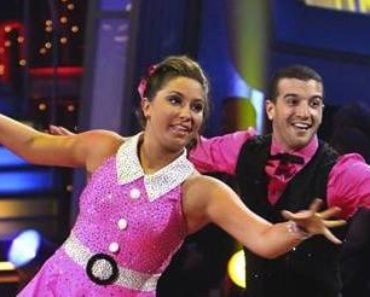 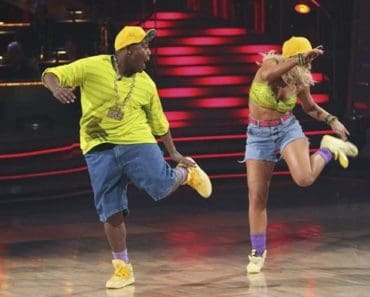 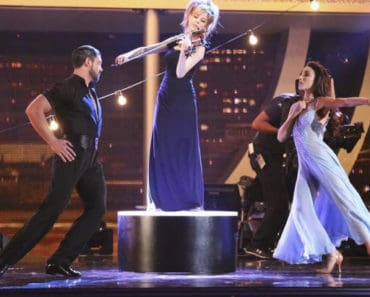 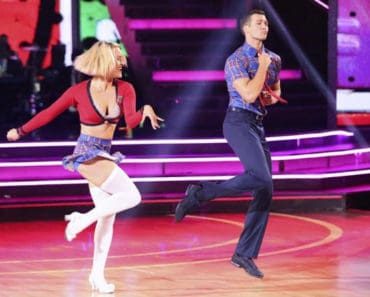