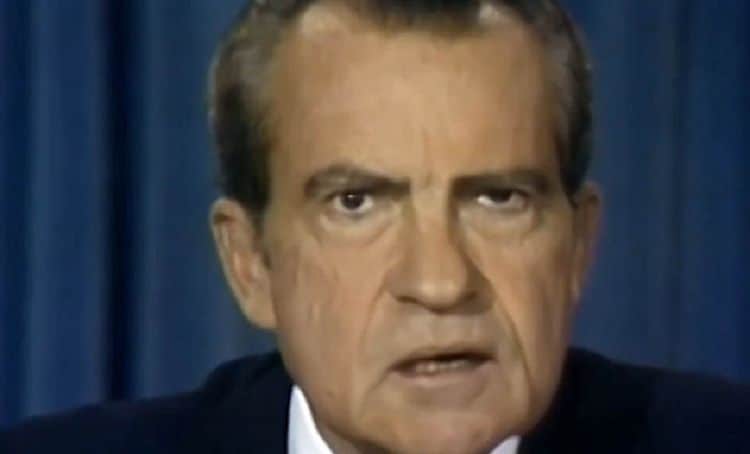 Is anyone else concerned that Deepfake might be primed to go off the deep end at some point? AI and various programs that are constantly being primed to take on the task of recreating various moments in history, both real and entertainment apparently, are worrying some folks as much as the creation of AI has worried others for some time now. The fact that the Nixon ‘Event of Moon Disaster’ speech is even up for consideration at this moment means that things are going a bit too far too fast for the comfort of many. With a country that’s already on edge about almost every other thing that gets introduced into the public eye, this is one of those that might not be wise at all times, even if it’s only being used for entertainment purposes more often than not. There are plenty of hints and nods that could indicate the fake nature of the video that’s been circulating, but unless a person knows that it’s fake they might not have a clue and might think that such recreation is something that’s entirely genuine. When taken in the context of being a part of entertainment and nothing else, Deepfake isn’t that much of a concern, but when taken as something that could possibly have real-world applications it becomes a little more unnerving since this isn’t entertainment for a lot of people, it’s something that has dangerous implications for something that could be abused in a very real way if someone had half a mind to do so.

That sounds fairly paranoid, doesn’t it? If so then you already know just how a lot of people are looking at Deepfake and why it’s not an idea that a lot of people want to see spread. There’s no crime in being innovative, and there’s no problem with technology moving forward, but if it’s used for purposes that aren’t meant to advance humanity, ALL humanity, and instead is used to defraud certain parts of society, then it’s a problem that needs to be remedied. The thing is that at this moment there’s nothing to be said against Deepfake, at least nothing that would be able to stick at this time since they’ve done nothing overtly wrong at this time. It might make a lot of people nervous and it might be enough to get people thinking that there could be a vast conspiracy to fool the American people, but after you’re done laughing at the irony of that statement think about this: it’s still noticeably fake. True, it takes a trained eye, or perhaps someone that happens to know something about the original speech and can spot various differences, but Deepfake is a still quite a ways from being able to really pull the wool over the eyes of so many, and there are a lot of people that would gladly point out the inaccuracies and fallacies that can’t be revised.

It is a bit unnerving to think that one day there might exist technology that can seamlessly change the past and therefore the minds of the people in the process, but as Aragorn from Lord of the Rings might say “it is not this day”. Deepfake is an ingenious way to entertain the masses by mixing and matching certain parts of entertainment history and even going so far as to try and convince people of how truly impressive their work is. But that’s about all it is at this point. If there is some grand scheme behind all of it, then right now they’re more like some bumbling movie villain that can’t figure out why their best efforts continue to fail and are thinking that next time they’ll do better and take over the world…feel free to laugh, it’s a joke. Deepfake is highly amusing, but taking it seriously at this point isn’t the worst idea, though it is kind of paranoid at this point. It’s true, not taking things seriously can lead to the downfall of society if it was to be the general attitude of everyone. But taking everything too seriously would be the sure downfall of society since it would mean we’d be locking our doors and not believing anyone for fear that they would be attempting to trick us, to lure us into a false sense of security that might make us believe the first authority figure that tells us that we’re safe an that there’s nothing to worry about. That societal teeter-totter goes both ways obviously, and the fulcrum in the middle, the people that won’t tell you how to think or what to do, are continually shaking their heads and wondering when people will finally wake up and realize that life is a constant balancing act of the good and the bad. Deepfake isn’t the devil in the machine, but it’s also wise to keep an eye on those that are operating it. 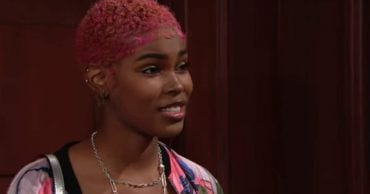 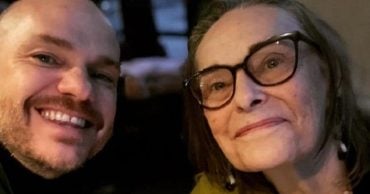 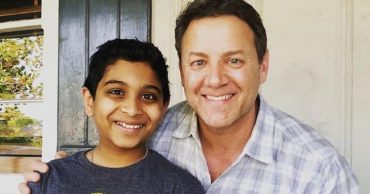 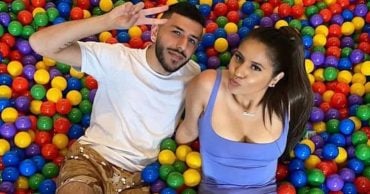 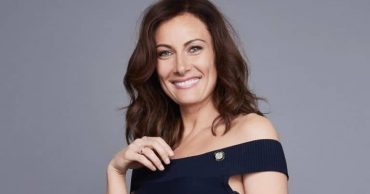 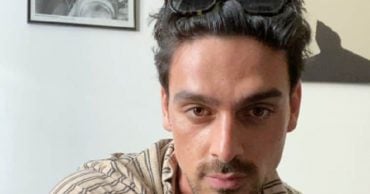