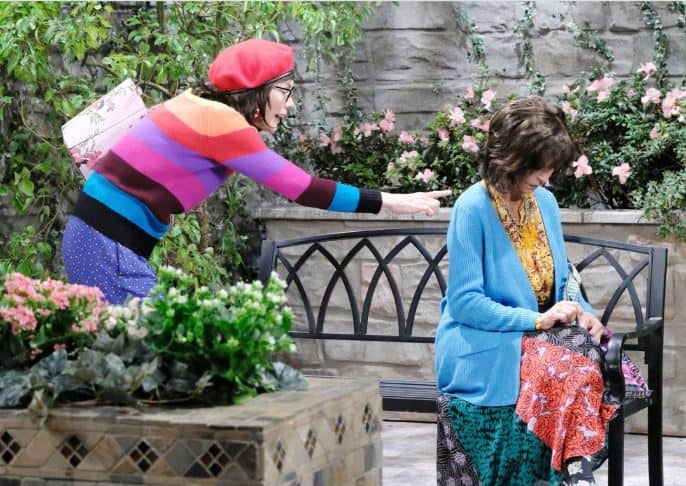 Days of Our Lives fans are not happy about a few things, and one of those things is the lying that Ted is doing. We get that he is trying to protect his new friend and that he is going out of his own way to ensure that things work out for him and for Kate. He might have been a victim here, but he is not a victim persay. He’s a not very nice man who is out to get some other people, and he’s always looking out for himself. Look at the way he’s been acting, for one. He’s been all over the situation he’s having with Kate and with Hope, and he’s not even beginning to act like he is a man who is doing anything he should be doing. He’s got so much going on, and he has so much to work out, and he’s been lying.

And, Lani knows it. She can see it in his eyes that he is the kind of man who does nothing but lie, steal, cheat, and work on things in his own way. She saw the many inconsistencies in his police statement and the other statements she has from other people whom she trusts a lot more, and she’s not sure she can believe anything he says. Of course, she’s going to ask him all about that, what it means, and how he plans on making up for the things that he has done. She might not get much else out of him other than a chilly reception, though. He’s not going to give up what he knows or put anyone at risk, and he knows that means lying to the police even though there is nothing he can do to stop this from happening. She’s onto him, and he should know she’s getting closer to the truth.

.@BrandonBarash dishes on what it's like playing Stefan and what he really thinks of those sexy Gabi scenes. Later, @freddiemsmith goes behind the scenes to talk to #DAYS' on-set acting coach, Maria O'Brien.

Listen to the latest episode of Inside Salem: https://t.co/9vlZu6fkQB pic.twitter.com/ShyKxMuJR5

We can’t wait to hear these things.

The drama heats up in Salem as Rex and Xander go head-to-head, and Jack seeks a divorce. Watch #DAYS, weekdays on @NBC. pic.twitter.com/FdTzZsQY34

What’s going on with Sarah? She rolled into town excited about her engagement to Rex just a few months ago, only to find out the night of her celebratory engagement dinner that he had a baby with Mimi while they were on a short break. She was unhappy, she moved on with Eric, whom she actually wants to be with at the same time she’s with Rex — she’s so unsure what she really and actually wants. And then there is the fact that now there is more going on with them. She’s with Rex, but he and Xander about to fight over her. What is going on with this woman who was at the rock bottom portion of her life only a few short weeks ago? It’s all changed for her in such a short period of time.

Meanwhile, Jack is shocked with Eve offers him her support to take the serum that will bring back his own memory. She’s his wife who doesn’t want him to remember his past life and his past wife and his kids, and she’s supporting this? Maybe he is surprised by her support, but we are not. We think there’s something up that she’s not willing to share with us, and that’s a thing we cannot handle. She’s got a lot on her mind, but she also has a chance to see things happen that might just make it obvious to us that she’s got an ulterior motive that might work in a different manner for her. Will he take it? And, more importantly, is this the real serum or is it fake? 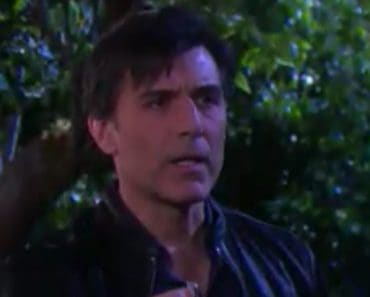 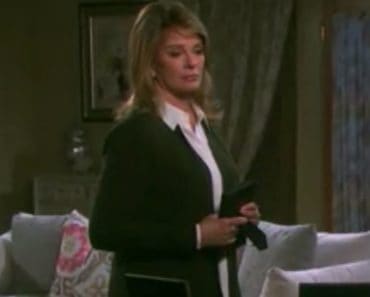 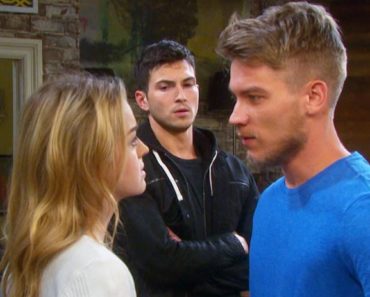 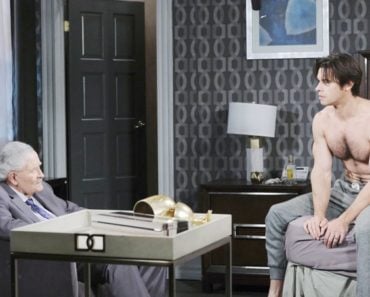 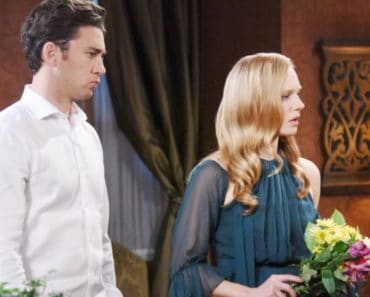