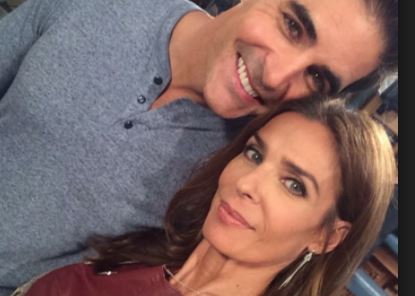 Days of Our Lives spoilers tell us things are making some serious changes this week for people who previously thought their lives were just fine. Rafe and Hope are struggling. She’s been in a place that she’s good with. She’s got her new job, she’s got the power, and she’s got the man she loves. The only problem in her life right now is that he is insistent they get married and spend their lives together. She just does not feel the same about him. She feels that they have more time to spend on other things, and it’s not going well for her.

She is going to accuse him of being jealous, of not being able to handle things that are going on in their lives, and of not being present in his life the way she wants. She is going to accuse him of wanting her to fail so he can have the job since he really wanted it to begin with, and we can’t help but wonder how this will turn out for them. It won’t end on a good note today, but it will get worse. 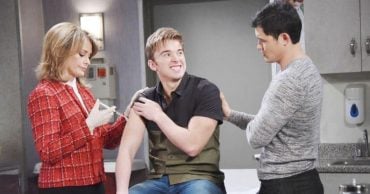 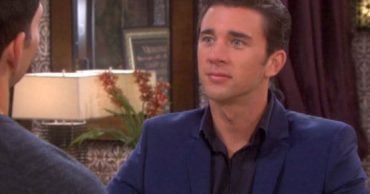 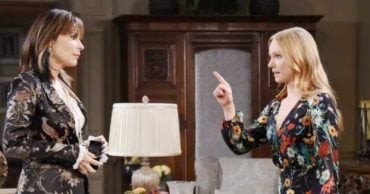 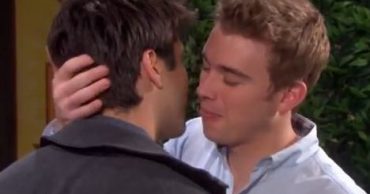