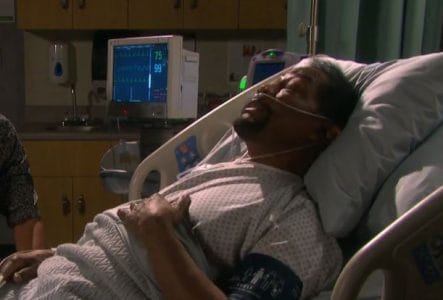 This week is going to be one of the biggest weeks in Days of Our Lives history as several things occur no one saw coming. The first is Hope. She is accused of killing Stefano, and we all know she did it. We were there months ago when she took his life and relied on Rafe to help her cover up the crime. Andre has been working day and night to prove this true since he’s been out of jail, and he’s finally been able to do it. She’s standing trial right now, and we know she’s going to be found guilty. She’s getting a very dangerously heavy sentence, too. She won’t be out for a long time. However, we are going to be seeing a lot more of the inside of the jail. It looks like Hope’s life is taking a dramatic turn as she faces her sentence. She’s going to see some people who really don’t have warm, fuzzy feelings for her once she’s in jail, and we can’t wait to see what happens with that.

We also know that Chad and Gabi seem to be hitting it off, and he’s going to give her flowers. These two have bonded like crazy over the course of the past few weeks and all that’s gone on in their lives, and it looks as though they have more in mind for one another. The only issue is Abigail is coming home. She’s back, and we hear she’s going to see her husband give flowers to another woman. This isn’t going to bode well for anyone, as she’s going to take it all wrong. Of course, she’s not going to take it all wrong, but she’s probably going to make some poor decisions along the way. It’s going to be a very dangerous situation. Additionally, JJ Is probably going to find out what’s going on, and we know he’s not going to appreciate anything that has to do with Gabi and Chad and their feelings for one another. What’s going to happen now that Abigail is back and looking to shake things up after being gone so long. 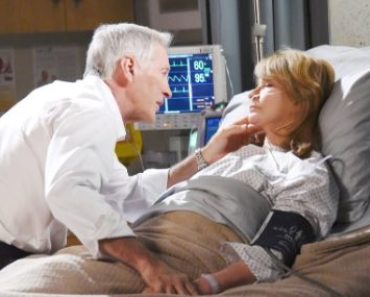 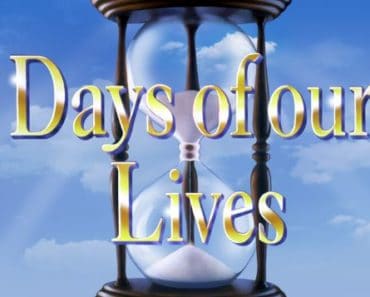 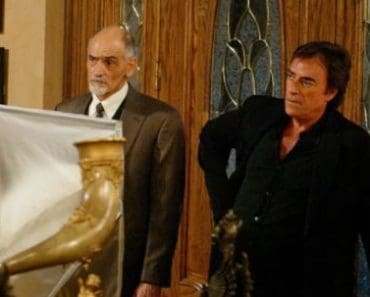 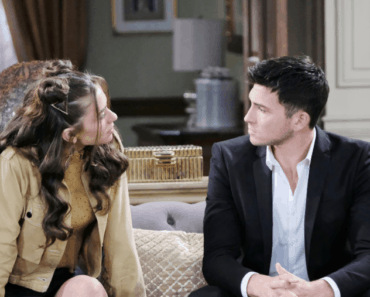 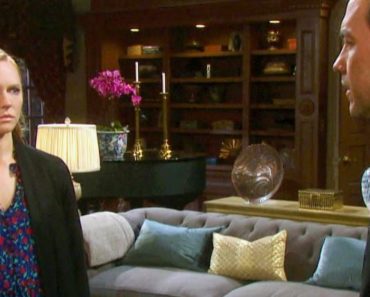 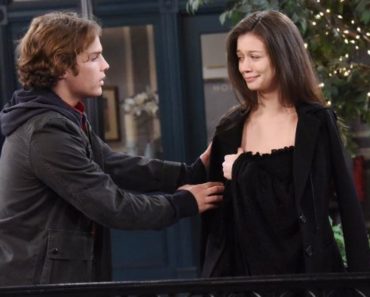