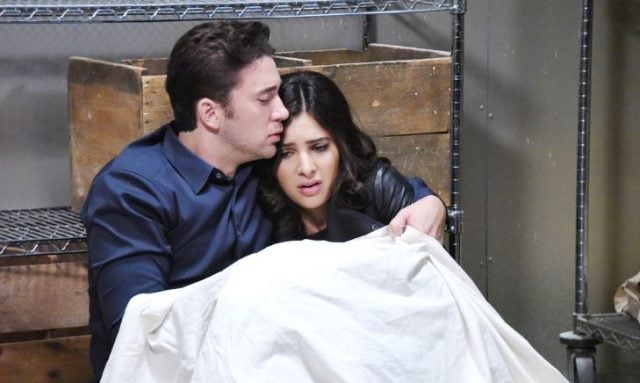 Days of Our Lives spoilers are telling us things are about to get heated. We already know that Chloe was given custody of the baby she’s not mother to even though Nicole is perfectly capable of caring for her own daughter. It’s a terrible moment for all involved, and it’s leading to the moment that Deimos attempts to execute his plan to kidnap this sweet baby. He’s not doing it to hurt the baby, so we can all rest easy about that one. He is trying hard to win Nicole back, and that means taking the baby she is the mother of and working hard to get her to come back to him. We feel if he succeeds in his plot to take the baby from Chloe that Nicole will make Deimos think she’s happy to take him back as a result.

Chad and Gabi are still being held hostage, and they’re not doing well. They’ve been slowly starving to death, and they’re doing nothing more than bonding with one another in a way that’s not going to bode well for his marriage to Abby if he ever gets out alive. Nicole is going to be made aware of the fact that Deimos has these two held hostage, and we feel she might see what she can do to get him to give them up. She wants no part in his lifestyle, but she has a lot of clout with him at the moment, and we feel she might do her best to take advantage of that by seeing how she can free his hostages.

Sonny is also in the hands of someone dark and dangerous, and he’s trying to get free. Unfortunately, he’s not going to succeed today. He’s going be caught trying to escape, and it’s going to result in him being beat up quite badly. Rumor has it his injuries might be so severe his life is in the balance. Will he survive? He’s in a good place in life right now, and the rest of the world is trying their hardest to take his happiness from him. 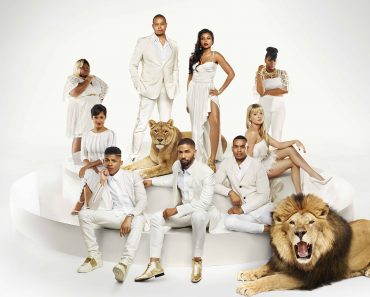 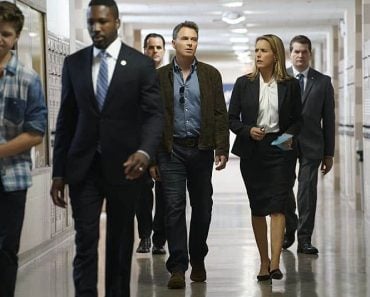 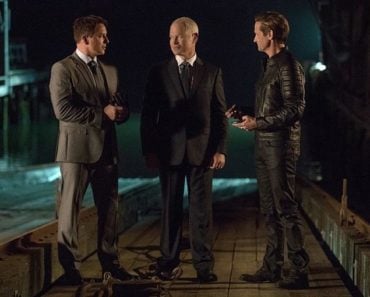 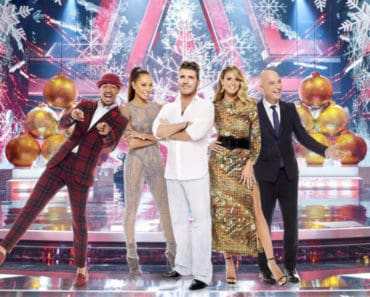 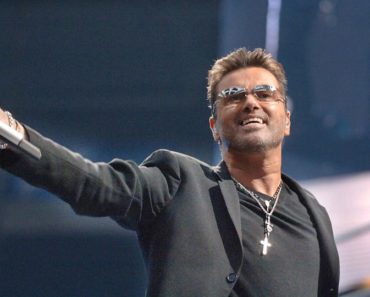 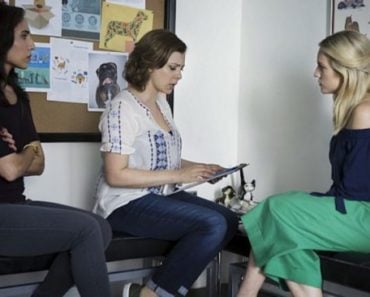