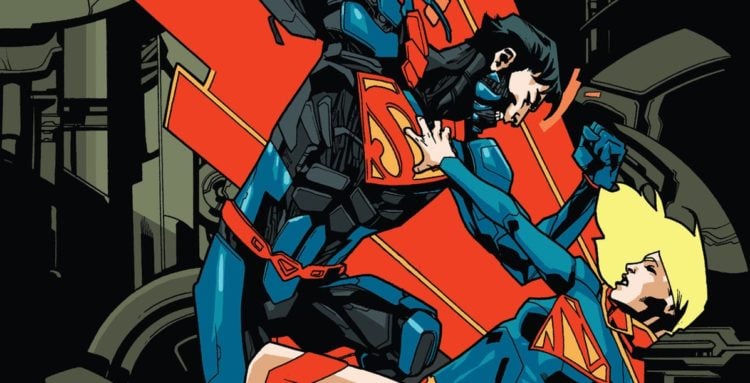 Cyborg Superman is a character that on the first glance looks like a poorly-constructed attempt at something that shouldn’t exist and could probably annihilated by the original Superman or anyone he associates with. However for those that have read the comics and been paying attention all these years it’s been seen that Hank Henshaw has come a long way from being a one-off character to someone that’s been working behind the scenes in order to get what he wanted for a long time. He was introduced in the 90s and since then he’s been rather prevalent in the pages of DC since he’s been seen to be something of a mastermind behind a lot of different happenings that have threatened the universe he exists in and others at the same time. In short, he’s not really someone that you take for granted any longer.

10. He was inspired by Marvel characters.

He was inspired largely by the Fantastic Four since his origin story is so similar. He and his fellow astronauts were bombarded by radiation and were each affected in a different way. However two of his companions committed suicide while Henshaw went on to become a sentient program that would go about building a new body for himself.

9. He was one of four Supermen that came to be after the death of Superman.

The writers obviously wanted to mix things up as they wrote in no less than four Supermen, ranging from one that had no powers, just a fancy steel suit and a sledgehammer, to Cyborg Superman, who was both vicious and ambitious enough to try and take out Superboy.

8. He’s one of the most powerful characters in the DCU.

Henshaw’s biggest claim to power and one that Superman can’t really match is that he can transfer his consciousness into virtually any tech he can get his hands on. In this manner he can find any form that he needs and be just about anywhere so long it’s able to connect to a network that he can use.

The whole thing wasn’t all that great as Henshaw was attempting to get the FF to Superman while they were helping him to get to Galactus. It was a pretty ho-hum crossover that didn’t really go anywhere.

6. He sided with the Terminators in a crossover comic.

A guy that can so easily merge with any technology would certainly be a boon to those fighting an enemy like Skynet, but of course that would be opposite Henshaw’s nature as he actually DID merge with the T-X and tried to take on Superman. He was beaten however by the machinations of Lex Luthor, who saved the technology for later.

5. He was the master of the Manhunters.

The Manhunters were the original androids that were created by the Guardians of Oa to police space, but they fell under the sway of Henshaw, who tried to use them to create an army to wipe out earth. They and Henshaw were destroyed by the Green Lanterns however, who took Henshaw’s head back to Oa without realizing that he could transfer his psyche.

4. He’s a reservist of the Sinestro Corps.

At this point in his run Henshaw was begging to be put down but was never granted the chance as the Sinestro Corps made him powerful to the point that it took several superheroes to take him down instead of just one. And even then he wasn’t allowed to die.

3. He’s starred in a Superman game.

In fact he’s appeared in other various Superman-driven productions as well, but in the first one he showed up in players were able to play against him and they were able to select him as their player as well.

2. On TV he’s Cyborg Superman only in name.

On TV Hank Henshaw was presumably left for dead and harbors a serious grudge against anyone he happens to know or thinks is an alien, such as Supergirl and Martian Manhunter. But so far nothing much has happened to make him appear as he has in the comics.

1. He’s fought the Silver Surfer before.

Given that his cybernetics were designed to make him as strong and durable as Superman you can imagine that it must have been a good fight. If not for Green Lantern interfering it might have gone on to a finish.

For a character that wasn’t meant to be much of anything Henshaw was wildly popular after he first came out, and when the Reign of the Supermen got going he was truly one of the biggest names in the comics that people can remember. A Cyborg Superman was something that people hadn’t seen at that time and it was a truly terrifying, but interesting, sight. 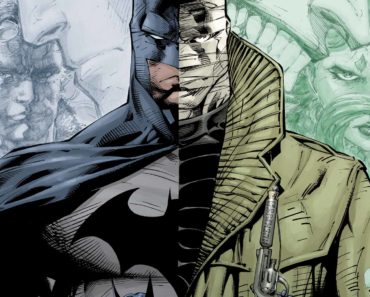 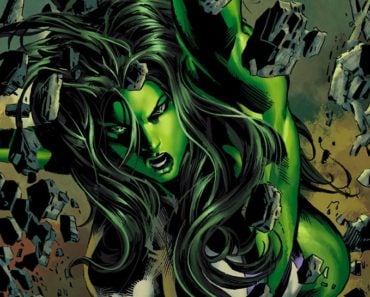 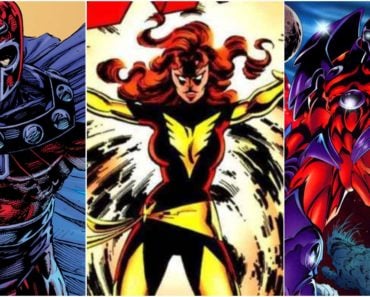 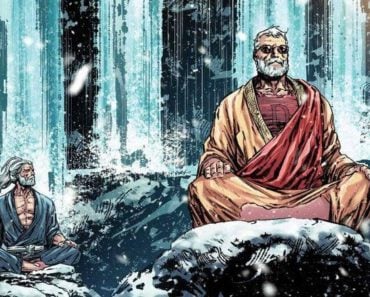 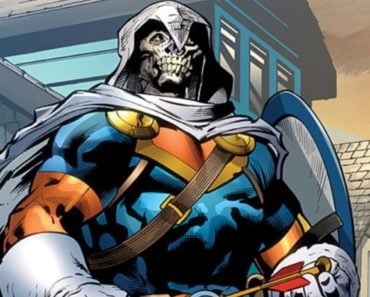 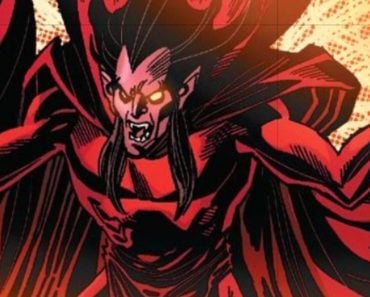