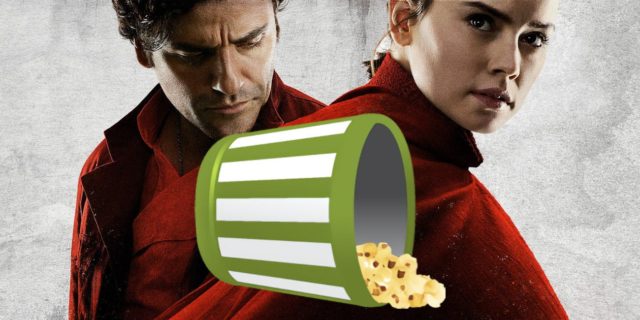 When it comes to gauging a movie’s quality, there are several different tools to use to do so.  Rotten Tomatoes determines how many people liked the movie (how broadly it is liked).  MetaCritic measures how much people tended to like it (how deeply it was liked).  Cinemascore measures whether people saw the movie they expected to see (how honestly it was advertised).

The thing is, though, that there are more than just three measures, especially when it comes to what the laymen thinks about this or that movie.  The Cinema Score is the one most often used to this end, but there are also the IMDB scores, the Rotten Tomato Audience scores and so, so many others.  Each offers a window into what regular Joes thought about the movie: not a critic paid to sit through and deeply analyze the latest blockbuster, but ordinary people just looking to sit back, relax and be passively entertained for a few hours. 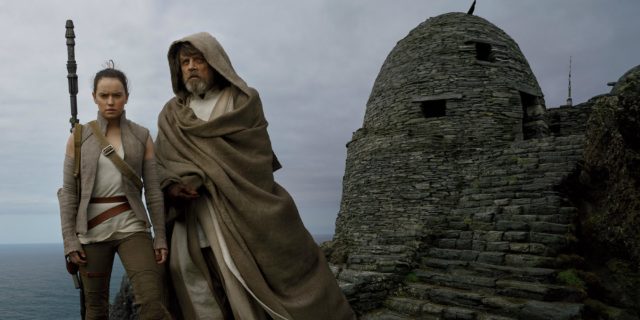 The most surprising — at least in recent memory — is the case of Star Wars: Episode VIII — The Last Jedi.  The franchise has long been an insanely popular box office draw.  It’s fun and imaginative and always seems to strike the right chords in critics and general audiences alike.  It’s easy to remember that even the now-infamous prequel trilogy was at one point a well-received generational touchstone that was praised by damn-near everyone.  Even today, it’s easy to find fans of them virtually everywhere (although even the prequel apologists can’t find a way to justify Jar-Jar Binks). 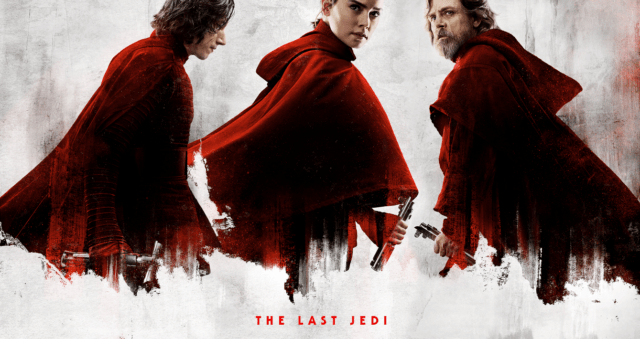 The Last Jedi was different, though.  It received high marks from critics across the board.  Its IMDB score, 7.8, was incredibly positive, as was it’s a Cinemascore.  Its audience rating from Rotten Tomatoes, however, was abysmal.  Despite its rampant popularity elsewhere, it score a mere 55% from the review aggregators’ users.  Doesn’t matter what anybody else though, RT users thought The Last Jedi was rotten.

The real question, however, is why they didn’t like it.  Some were bound to dislike the movie (after all, every film has its critics, no matter how well-loved).  Others appear to be turned off by particular risks director Rian Johnson took with the cinematic universe in general and the film in particular.  It appears, however, that some may have been motivated by petty revenge.

For the past four years, Disney has been the source of a bizarre conspiracy theory concerning the critical failings of the DCEU.  Irate DC fans, convinced that there had to be a reason why Batman v Superman and Suicide Squad got negative reviews other than “the movies were bad,” have maintained that Disney, who owns rival superhero producer Marvel Studios, was secretly paying off critics the world over in order to tank their reviews and, by proxy, impede their box office performance.  After all, what other reason could there be for Marvel movies constantly becoming critical darlings while DC movies were frequently lambasted as being among the year’s worst offerings (hint: it’s because one franchise kept making good movies and because the other one didn’t).

It appears, though, that a number of fed-up DC fans on Reddit hatched a scheme to get their (incredibly, incredibly petty) revenge.  If Disney (ostensibly) was lowering DC movie scores, then they were going to get back at the corporate mega-giant by lowering The Last Jedi‘s scores.  After all, it was only fair after what Disney did to Justice League (hint: Warner Bros actually ruined Justice League by rushing out a terrible movie to theaters that they had no faith in in the first place). 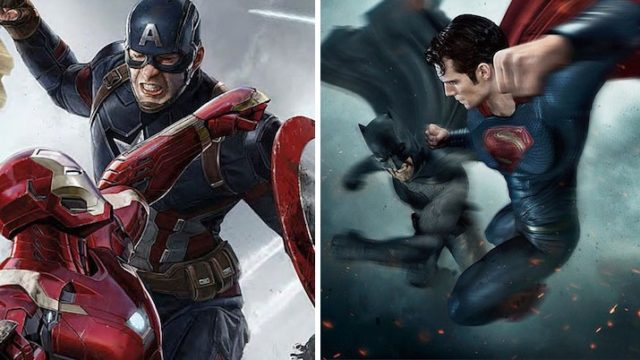 While certainly a bizarre story, it does go a long way to explain why a single measure of quality is so very, very low for a movie that has otherwise received top marks across the board (not to mention made bank at the box office).  It’s not like that one low score is expected to do anything to the movie’s financial prospects, though.  Strong reviews and word of mouth (combined with the upcoming holiday) will undoubtedly give it a merry Christmas and a happy New Year.