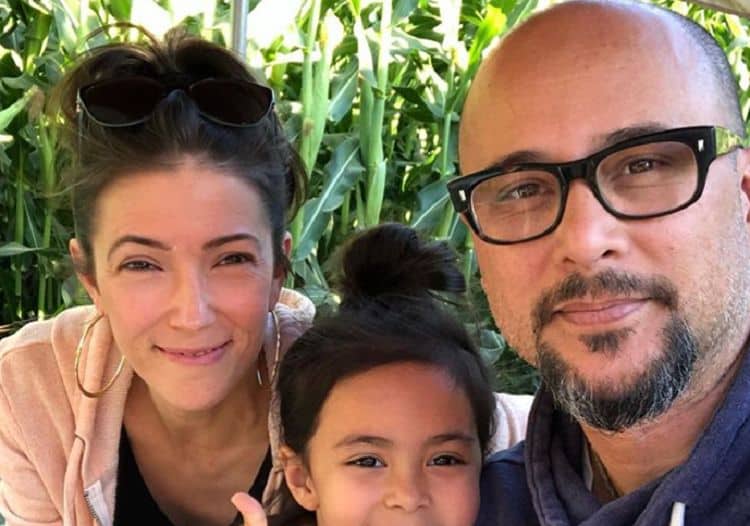 Cris Judd is an American actor and choreographer. He has had a successful career of his own but is perhaps best known for his brief marriage to Jennifer Lopez. Here are ten things about him that you may not know.

1. He Grew Up On Air Force Bases

Cris’s father was in the United States Air Force and so the family moved around quite a bit during his childhood. His mother is Filipino and his father was stationed in Angeles City in the Philippines, before the family moved to Hawaii. They settled in Florida when Cris was still in high school and he finished his school career at Niceville High School.

2. He Considered A Career As A Pro Golfer

It was while he lived in Florida that he discovered his love of sport. He spent a lot of time surfing and he also played golf on a regular basis. His golf handicap was four, which could have been good enough for him to turn professional. However, he made the decision to attend college instead. He went to the local community college in Niceville and while he was there he got a job working at Disney World. Hestill likes to play golf in his spare time today.

3. He Began Dancing When He Was Twenty-One

When he was twenty one he decided to pursue a career as a dancer. He made a bet with a girl that he was interested in that they would go out for dinner if he could become a pro dancer within a year. This was a completely different direction to anything he had done before, but it was something he had a real talent for. It did not take him long to get a job as a professional dancer for Disney.

In 1995 he danced with Michael Jackson at the MTV Video Music Awards. His dancing must have caught the attention of Jackson because he was invited to become part of the HIStory tour. He eventually became the lead dancer on this tour. The Famous People believes that it was this tour which helped to kick start his career. He later went on to dance with Janet Jackson in a tribute to her brother after he had passed away.

5. He Started Working With Eddie Garcia In 2000

He first met the choreographer Eddie Garcia while touring with Michael Jackson. The two men worked together for the first time in 2000 on the choreography for Jordan Knight’s tour. This was a collaboration that has been repeated many times since and they have worked with a large number of artists. They also released an interactive dance DVD in 2005.

6. He Met Jennifer Lopez When He Directed One Of Her Music Videos

Cris directed the music video for Jennifer Lopez’s hit Love Don’t Cost A Thing and this is where the couple met. He also appeared as a backing dancer in this video and several others. He and Jennifer were married in September 2001 but they split up less than a year later. Their divorce was finalized in 2003. He had said that he does not harbor any bad feelings towards Jennifer but the two of them do not keep in touch.

7. He Won The First Season Of I’m A Celebrity..Get Me Out Of Here

He was named King Of The Jungle in the first season of I’m A Celebrity..Get Me Out Of Here, beating Melissa Rivers to the title. The show sees celebrities living in a camp in the Australian outback with the bare minimum that they need to survive. Each celebrity has a chosen charity that they are raising money for while they are in the jungle. Reality Blurred reports that Cris’s chosen charity was the Make-A-Wish Foundation and that the charity would have received a sizable sum of money because he was the winner. This would have been one of the first opportunities that people had to get a real insight into the kind of person that he is as it was the first reality he show that he did where dancing wasn’t involved in some way.

8. He Is Good Friends With Kris Jenner

He is good friends with Kris Jenner and he has made an appearance on Keeping Up With The Kardashians. In an episode where Kris had joined an over 40s cheerleading troupe, she decided that she needed some help with the routines and called on Cris to come and help her practice. She was a cheerleader in high school and Cris was happy to remind her of some of her old moves. There were probably not many other people in the group that had a professional dancer and choreographer that they could call on.

He married Kelly Wolfe in 2009 after the couple had only been dating for nine months. Cris said he knew that he wanted to marry her as soon as he met her and proposed while they were in San Francisco. The wedding was only a small ceremony which took place at Laguna Beach in California. The couple have one daughter named Vivianne who was born four years after they were married. They recently celebrated their tenth wedding anniversary and remain very happily married.

10. He Was A Judge On New Zealand’s Got Talent

He was a judge on New Zealand’s Got Talent in 2013. The Stuff website reports that he needed to juggle his family and work life during the show because his wife was in the United States and was about to give birth to their first child. His time on the show is one that he looks back on as enjoyable and he had a good working relationship with the other two judges. The show has not aired another season since the one Cris starred in but there is a possibility that he would be invited back as a judge if another season was ordered. 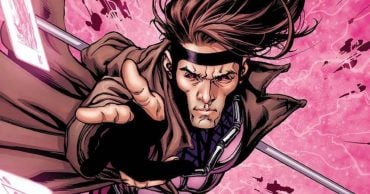 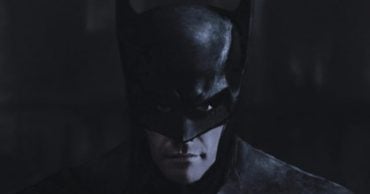 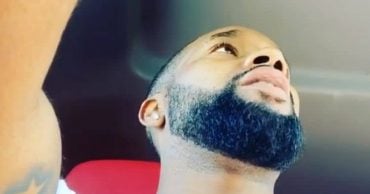 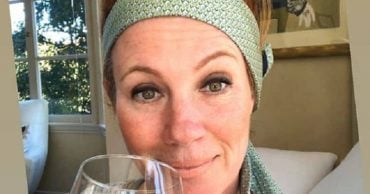 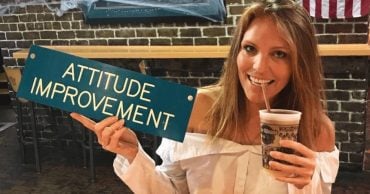 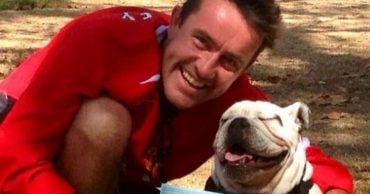